Barcelona gay guide: the Gayxample and its LGBT tourism options 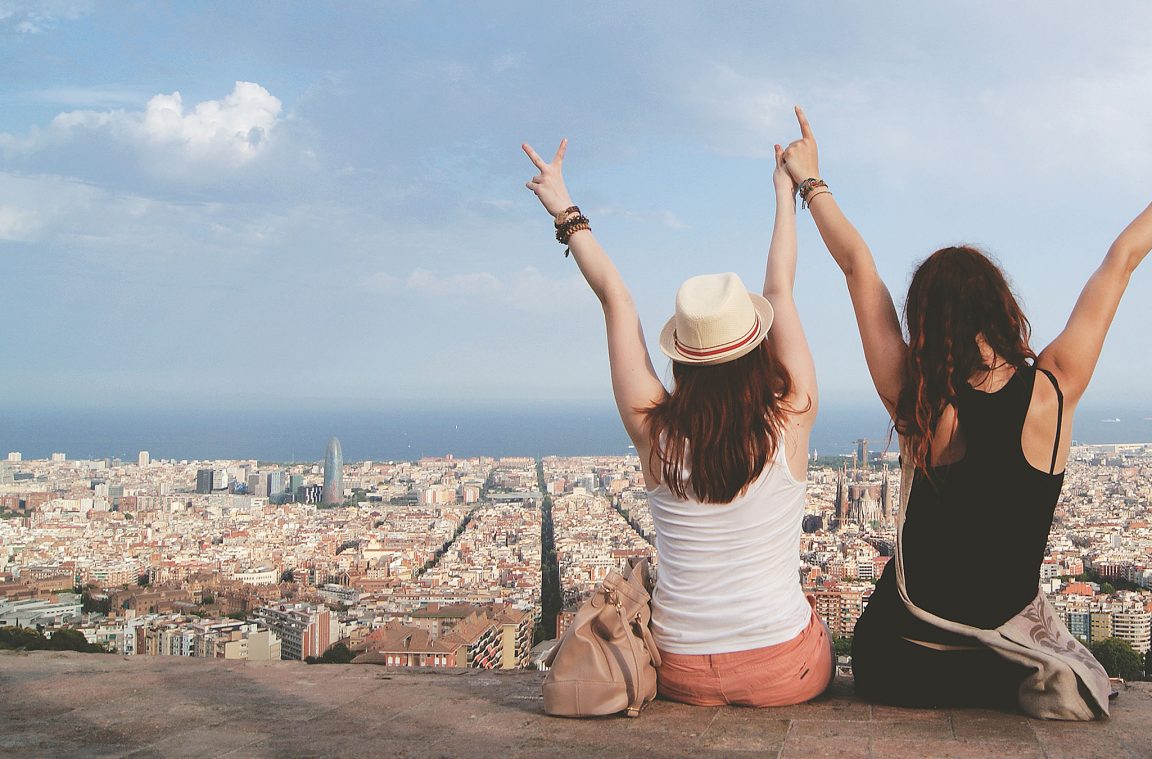 Barcelona is a city in which the gay tourism an important hole has been made. The center of the homosexual community is the Gayxample, located in the Eixample neighborhood. In what follows, you will find a leisure guide with the main places geared towards LGBT people.

Barcelona gay guide: the Gayxample and its LGBT tourism options

The Gayxample or Gaixample is the LGBT area of Barcelona. It is located in the Eixample neighborhood, specifically between Balmes, Gran Vía, Comte d'Urgell and Aragó streets.

To get here, you can take the metro to the Urgell, Diagonal or Universitat stops, since all three are in or around the corner. Many buses also pass.

Over the years, in its streets the offer of alternative establishments has increased, which is why it has become one of the gay neighborhoods most famous in Spain. So much so, that in 2011 a series was created under the same name: Gayxample.

This recording was broadcast on the Internet and had 10 episodes, which were released on DVD. Some of the participating actors were Kikko Bonometti, Maria Boquera and Xavi Mañé. The tune was called Flowers. In the following video you can see the trailer:

This area boasts a good atmosphere. However, in 2013 a tragic event occurred in which a businessman died after a violent fight and intervention by the mossos d'esquadra. However, this was an isolated case.

Both here and in other parts of the city you can find restaurants, hotels and nightclubs that offer the homosexual public fun and a pleasant atmosphere. During the day, there are also shops of different styles open, as well as other shops, among which are hairdressers.

In the following establishments you will find rooms with a good atmosphere in which to bathe and relax:

It is located on Espolsa-sacs street and is one of the best known in the city. It has a total of three floors. They organize different themed parties, such as the Leather Party or the Bear2beer Party. 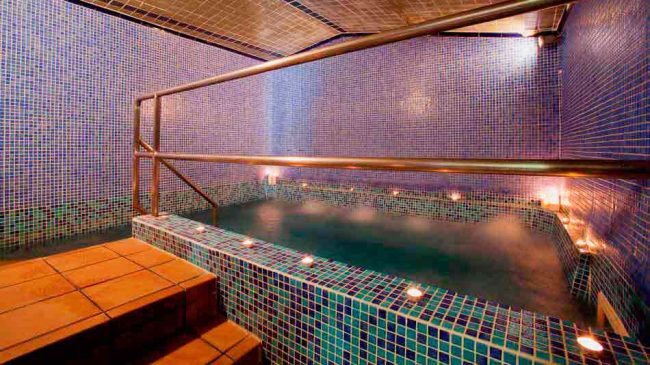 A recently refurbished sauna located in the center of the Gayxample. Tuesdays and Thursdays are considered customer days, so the price of your ticket is € 14,5, lower than the rest of the week. 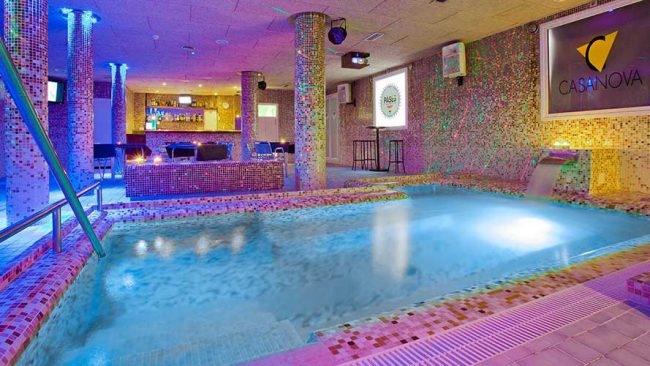 This Grupo Pases establishment is open 24 hours a day throughout the year.

It is the largest gay sauna in Spain and is also open all day. In it it is easy to find young boys. Among its services is the kitchen, so you can order food between one in the afternoon and six in the afternoon. 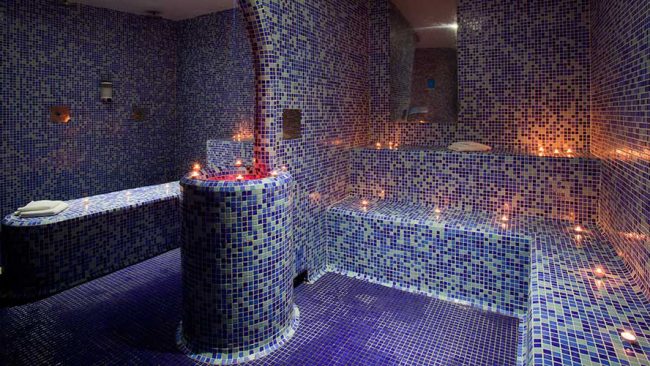 These premises are gay-friendly. This does not mean that they are only focused on LGBT people, but that you are welcome in them regardless of your sexual orientation.

This restaurant is aimed at all those people who want to enjoy a fun show while tasting typical dishes of Mediterranean cuisine. 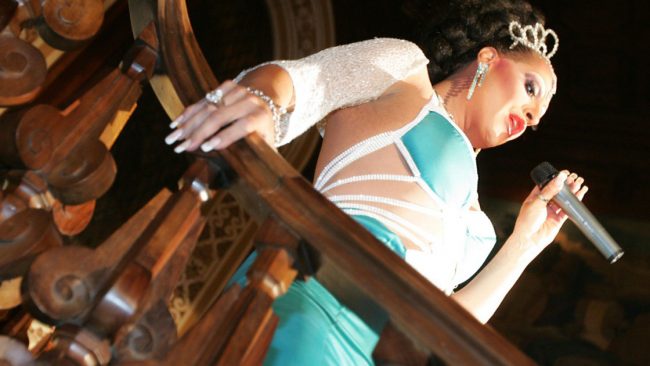 Show at the D'Divine restaurant, Barcelona

En D'Divine functions are organized in which the protagonists are Drag queens and transformistas. In addition, there is live music on Thursdays. It is located on Calle Balmes, 24.

What stands out the most from The cress It is its schedule, as it opens at seven in the morning and remains open uninterruptedly until 2 in the morning.

On the menu at this Gayxample bar-restaurant there are tapas, sandwiches, mixed dishes, and day and night menus. In addition, it has an outdoor terrace perfect for spring days.

An ideal bar to have a drink or cocktail. It has an interior garden where private parties can be organized. It is open every day of the week until three in the morning. To get there you will have to go to Calle de Muntaner, 64.

The Fernandez It is a restaurant run by three sisters from El Bierzo, a region of Castilla y León. They offer quality homemade food combined with a marked creativity. 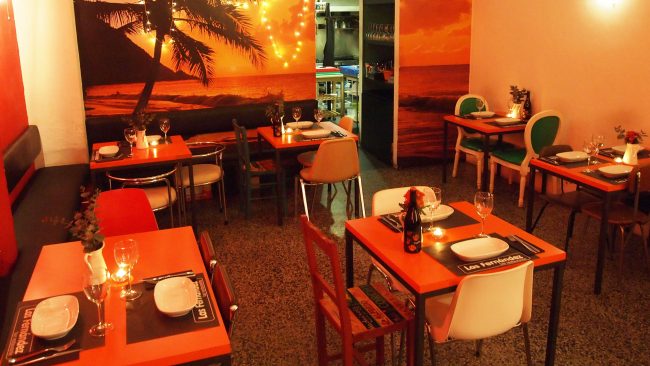 Here we can find different temporary exhibitions, in addition to some activities such as cooking courses. It is located on Carretas street, in the El Raval neighborhood.

In this bar you will find a cruising area, as well as booths and a dark room. It opens every day from 18:30. On the other hand, it has a great variety of alcoholic beverages.

If you want to party all night long, these are the clubs that you cannot miss:

It opens every night from 00:15. It has two rooms, one for electronic music and the other for more commercial songs. Also, it has a small dark room. It is on Sepúlveda street, inside the Gayxample. 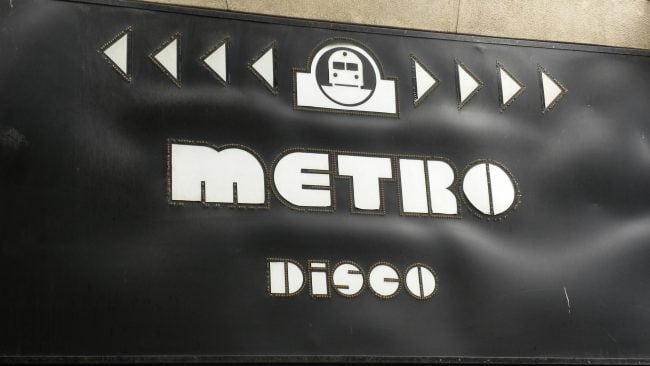 In this case, it is not a single club, but three rooms different names, whose names are the following:

This disco is open every Saturday until six in the morning. It is located in Poble Espanyol, located on the Montjuïc mountain. It is a construction that hosted the International Exhibition of 1929.

In Gayxample you can rent a tourist apartment. Even if you decide to stay a longer season, there are different apartment offers. However, we found some hotels gay-friendly high quality.

Located in the center of the Barcelona gay area. It is the first hotel that claims to be hetero-friendly, that is, you are welcome whatever your sexual condition. 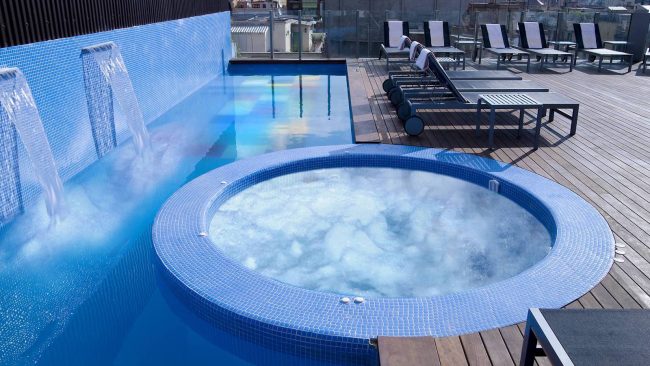 Terrace of the Axel Hotel, Barcelona

El Axel Hotel It has a roof terrace with a bar and jacuzzi. It also has its own gym and spa.

Like the previous hotel, it is part of the Axel Group. In addition, it also offers all the services you may need: bar, pool, health treatments, etc. He TWO Hotel Barcelona It is on Calabria street and has a total of 87 rooms. 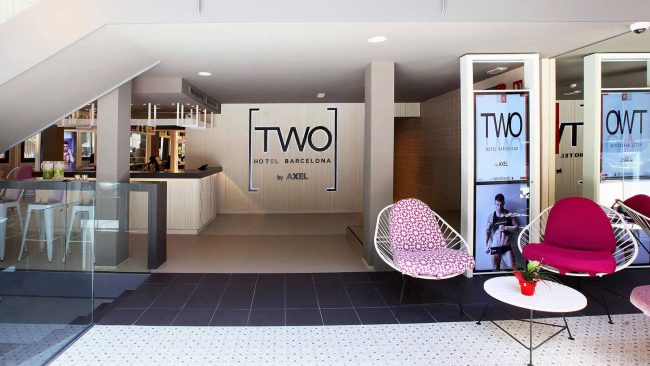 This three-star accommodation impresses with its terrace with pool and solarium. He Hotel Soho has a modern design in which there is no lack of artworks of some artists such as Alfredo Arribas, Franc Aley and Verner Panton. 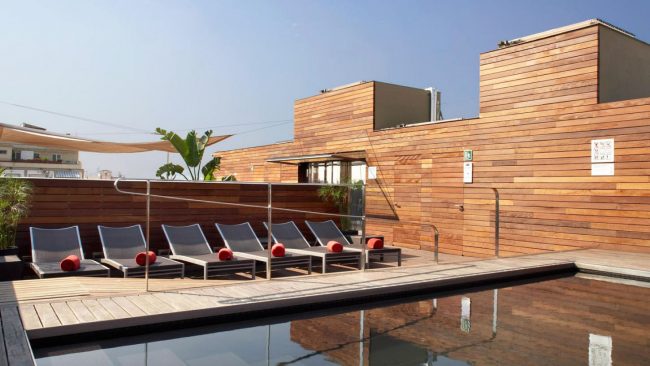 El Hotel H10 Casanova It has four stars, so it is of great quality. It is located on Gran Vía de les Corts Catalanes, near the Urgell and Universitat metro stops. It has its own spa, called Despacio Spa Center. 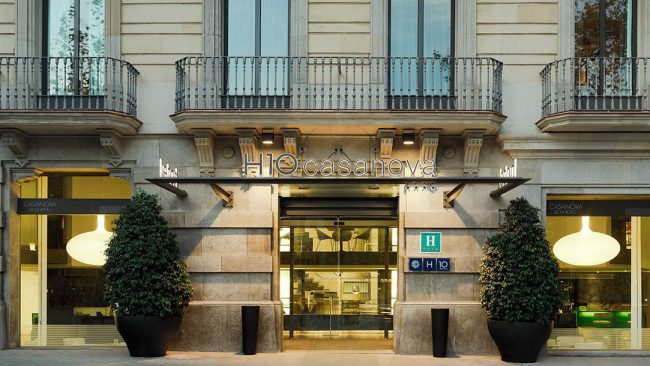 It is also possible to find hostels focused on the homosexual public. One of them is the Amra Hostel, which has from single to quadruple rooms. It is on Carrer de Casp, next to Paseo de Gracia, one of the most important avenues in Barcelona.

At different times of the year, various LGBT-themed events take place in Barcelona: from the biggest parties to cultural competitions.

Revolves around Gay Pride's day. There are several days in which different events are organized, among which the Pride Parade stands out, a parade full of color and joy. 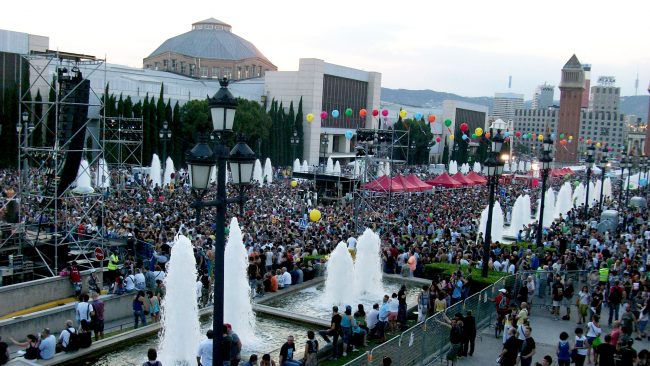 The place chosen in recent editions to carry out most of the programming has been the Moll de whip o Pier, where activities for children are even organized.

It is considered the most important gay festival in Europe, since every year it brings together more than 70.000 people. It is attended by artists of great relevance and around 20 different parties are celebrated.

It is celebrated during August and a large part of its activities take place on the beach, although there are numerous events throughout the city.

During a week of the month of October films are screened whose plots revolve around the LGBT theme. Prizes are awarded for the best recordings, so the event has a professional jury.