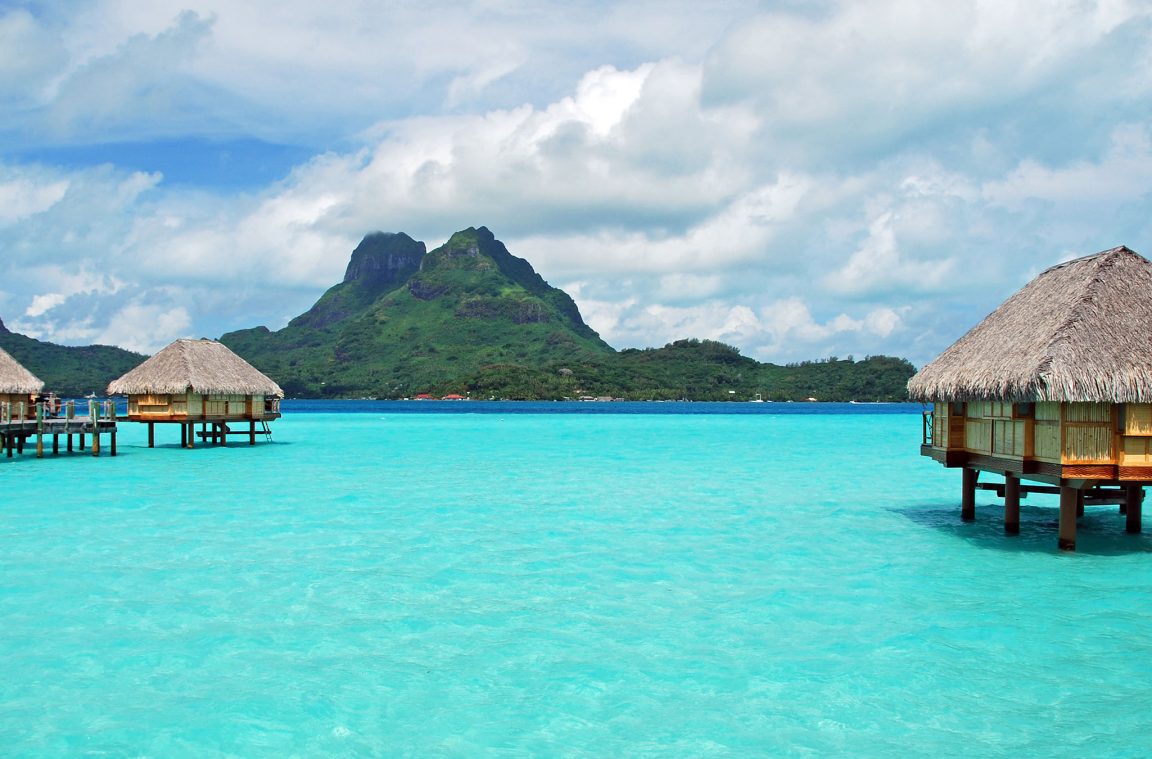 Bora Bora is an island paradise located in French Polynesia, in the South Pacific. Its climate is tropical maritime and has two main seasons: dry and wet. In this article, we tell you about the weather at each time of the year and when it is best to visit the island.

As Bora Bora is in the southern hemisphere, Summer occurs between the months of November and April, a time that coincides with the wet season. It is the season with the highest temperatures, reaching over 30 ºC. The hottest months are February and March.

However, summer is the low season for tourism, as rains and storms are frequent. These occur abruptly and are intense, although they do not last long. Due to this, the number of mosquitoes increases, so it is recommended to bring repellent.

If you travel during the wet season you will see that the price of resorts and tourist services is lower than during the rest of the year, and you will not find the beaches full of tourists. 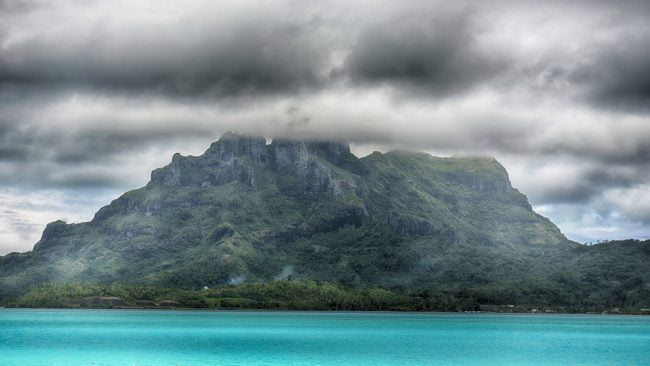 We find the dry season and winter between May and October. In this, the temperatures are somewhat lower, although they continue to be between 23 and 30 ºC.

Likewise, the rains are less frequent, although they can occur on some days. These characteristics make it the high tourist season and, therefore, the price of the holiday offer rises.

During these months there are also some parties on the island, so, in addition to enjoying the beach, you can learn more about the culture of its inhabitants. Although the sea temperature remains at around 27ºC throughout the year, this time is the perfect time for bathing and diving. 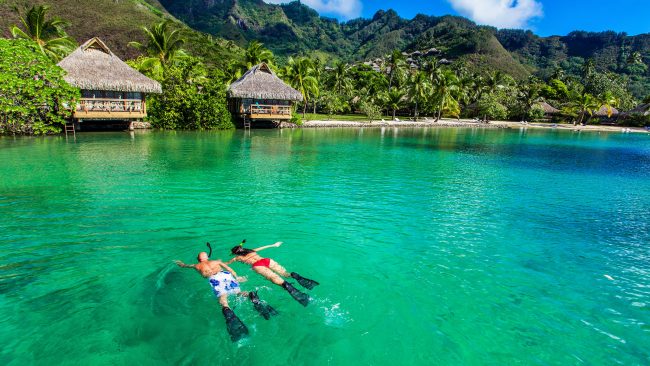 Travel to Bora Bora during the dry season

If we take into account all the aforementioned aspects, the best time To travel to Bora Bora are the months of November and April, since the influx of tourists is less, the prices are lower and they are not the hardest months of the summer, so despite having rains, there are many days with good weather.

In the following table you can see the average minimum and maximum temperature during each month of the year, as well as the average rainfall that there is each month:

As we can see, the rainiest month is December, while the driest is August. Likewise, the lowest temperatures occur between June and August, and the highest between December and March. 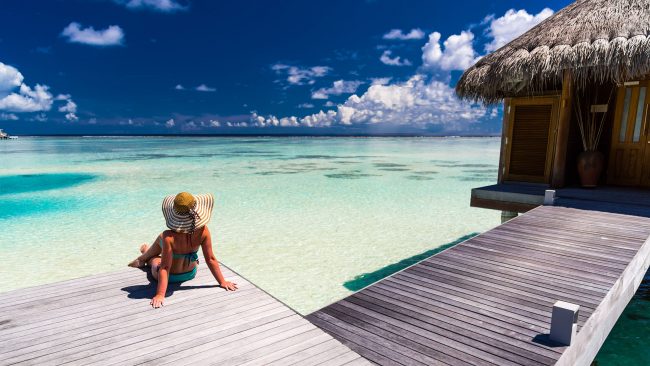 The best time to travel to Bora Bora

As to windIt is present all year round and is usually more abundant in the afternoon. Although it is not strong, it is more intense during the rainy season. However, there is usually no risk of dangerous hurricanes.

This article has been shared 45 times. We have spent many hours collecting this information. If you liked it, share it, please:

Share 45
We use our own and third-party cookies that offer us statistical data and your browsing habits; with this we improve our content, we can even show advertising related to your preferences. If you want to disable these cookies, press the Configure button. To keep all these cookies active, press the Accept button. More information in the Cookies Policy of our website.
Setting
Accept and Continue
Manage consents