The best airport in the world: Changi Airport (Singapore) 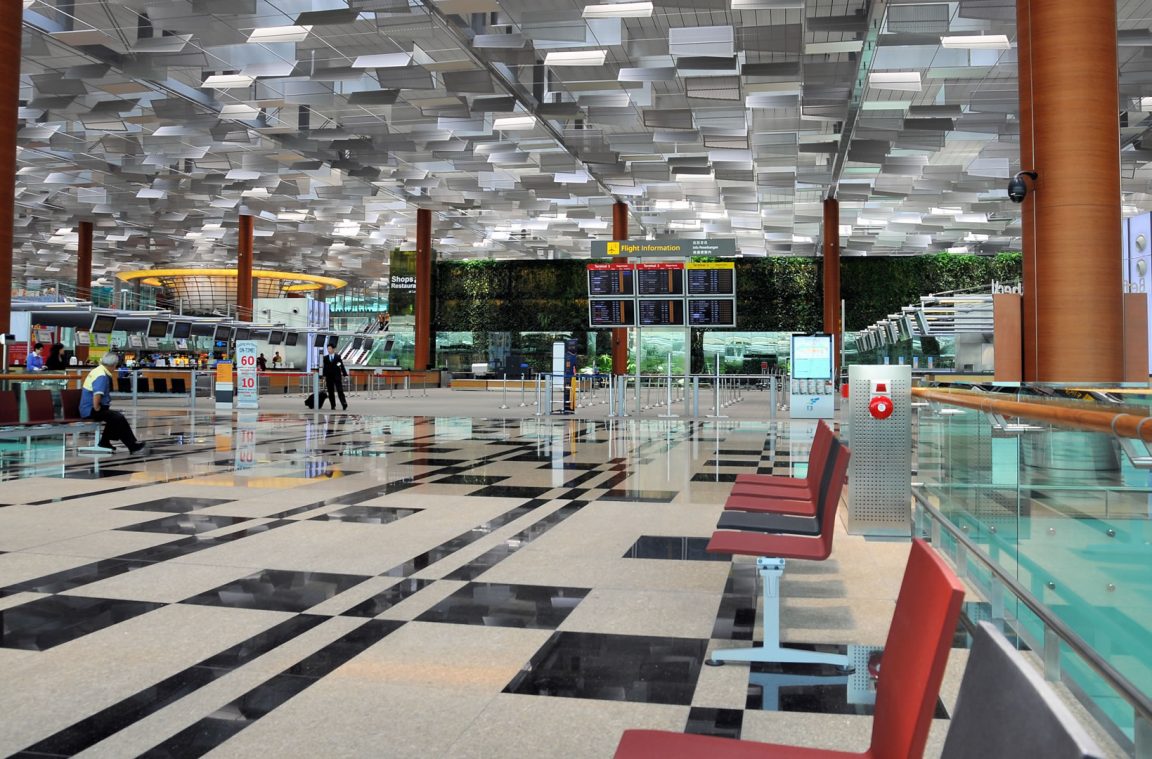 Changi International Airport, Singapore (IATA Code: SIN) is the best airport in the world due to its modernity, its wide offer and the commitment and good treatment it offers to the millions of passengers who pass through there year after year.

The best airport in the world: Changi Airport (Singapore)

The airport, as its name suggests, is located in Changi, Singapore, about 20 km from the commercial area of ​​the city and 5 km from the residential area of ​​Tampines. Clicking on this link You can find a map of each terminal in the section Airport Map (information available in English).

Its opening took place in 1981, when it only had Terminal 1. Seven years after its opening, it obtained its first award of international recognition for Business Traveler (UK).

Soon after, the opening of Terminal 2 was necessary due to the high traffic that circulated through Terminal 1. As of 2008, Terminal 3 and the Jet Quay Terminal, which offers high luxury services. 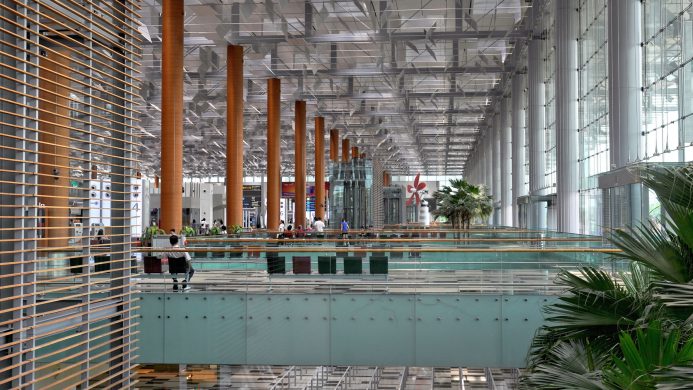 Today it is the airport with the largest influx of passengers in the world and within the Asian continent. It is estimated that a flight departs from this airport every minute and a half. In 2013 alone, a total of 53,7 million passengers passed through Changi Airport.

What is the best airport in the world like?

It has facilities dedicated exclusively to entertainment of passengers, from a cinema and a multimedia center to a playground. It has the so-called Social Tree, which is built with high resolution screens.

Airport passengers can submit photos and videos to appear in this structure. You can also find numerous gardens within the airport, including fountains or fish ponds. 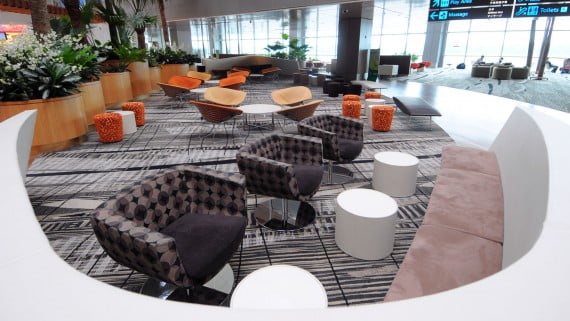 How to get there

The airport is located 17 km northeast of the city center. Below we list the three means of transport with which you can easily reach the airport:

If you want to sleep near the airport for whatever reason, there are two options: the hotel Crowne Plaza Changi Airport, which is next to Terminal 3, and the Ambassador Transit Hotel, which is located within the airport itself and connects with terminals 1, 2 and 3.

Changi Airport currently has four terminals: T1, T2, T3, T4 and JetQuay CIP Terminal. The first three are connected by a monorail. Below we briefly explain the characteristics of each one:

The airport has hundreds of employees who are responsible for keeping in perfect state and clean the facilities of all the terminals of Changi Airport. In addition, it offers numerous free massage chairs, gym, chapel, post office, hairdressers, beauty centers, currency exchange offices, car rental ...

Of course, any area of ​​the airport is adapted for people with reduced mobility. As to entertainment, there are numerous options for the whole family: from an aviation museum to four playgrounds, as well as entertainment rooms with video games and a music room.

Regarding the services of restoration, the options are endless; among them, you can find restaurants with food from anywhere in the world, as well as several restaurants for vegetarians. 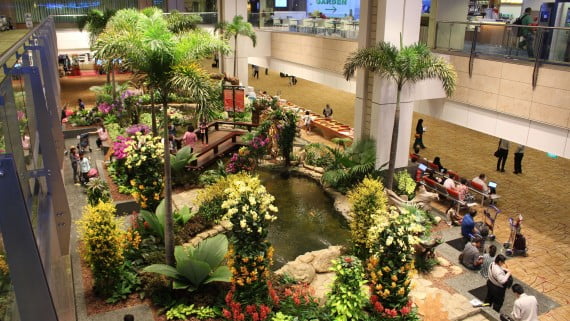 The Gardens and Ponds of Changi Airport (Singapore) - by firesock

The Changi International Airport phone is +65 6595 6868. If you wish to contact via email, you can also do so at the address: enquiry@changiairport.com

In what follows we show you a list in alphabetical order with all airlines that operate at the Changi International Airport, as well as the corresponding terminal:

Share 64
We use our own and third-party cookies that offer us statistical data and your browsing habits; with this we improve our content, we can even show advertising related to your preferences. If you want to disable these cookies, press the Configure button. To keep all these cookies active, press the Accept button. More information in the Cookies Policy of our website.
Setting
Accept and Continue
Manage consents