The 15 most beautiful cities to visit in Belgium 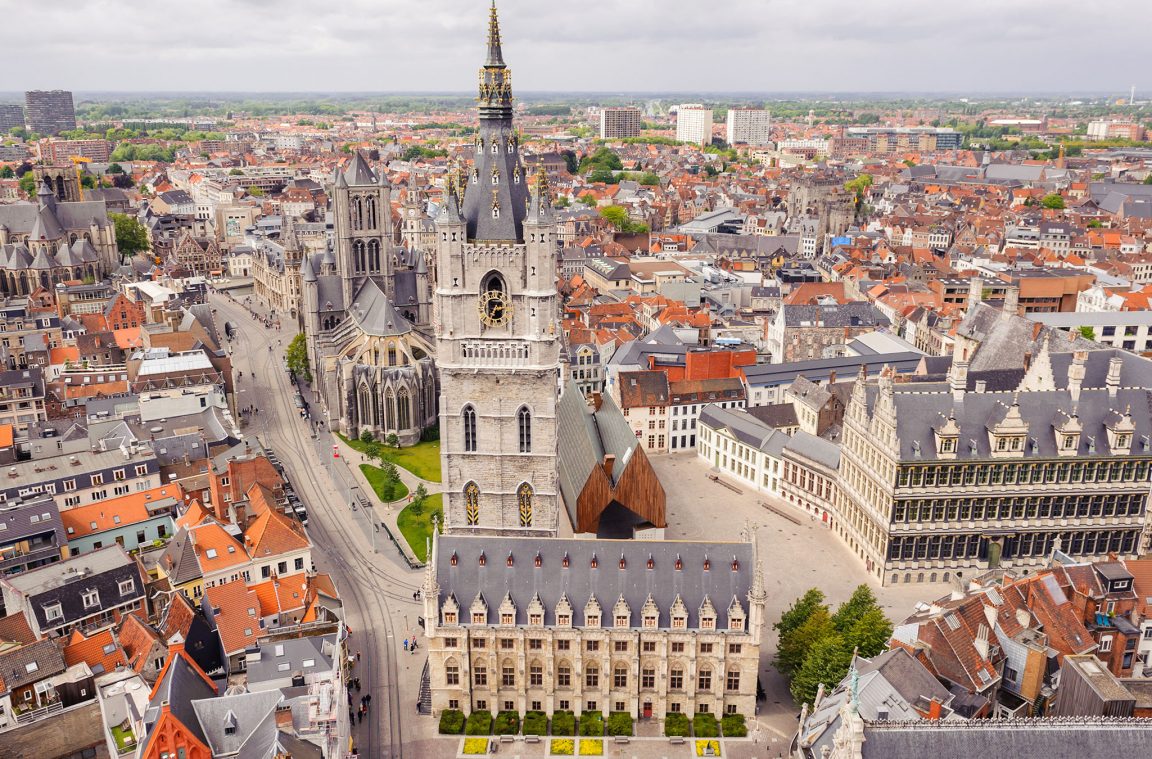 Liège is a Belgian city with approximately 193.000 inhabitants. It is located in the east of the country and French is spoken there. The river Meuse, which has a total length of 950 km, passes through here.

Among the different attractions of the town, the Palace of the Princes-Bishops, now used as the Palace of Justice, and the Cathedral of San Pablo stand out. 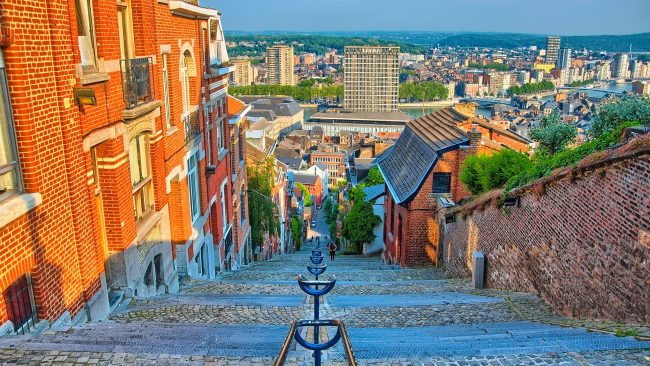 The long and famous stairs of Liège in Belgium 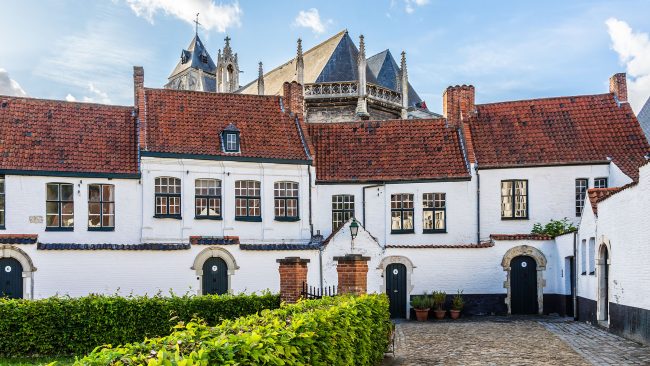 The special charm of Kortrijk, Belgium

Bouillon in Wallonia is known for its great castle, which is almost a thousand years old. This can be visited every day of the year, except for December 25 and January 1. 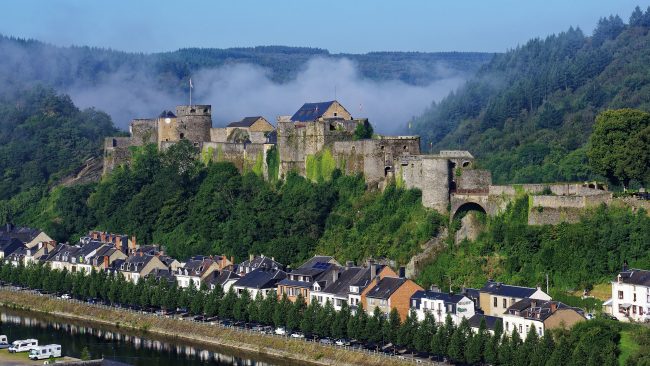 The imposing castle of Bouillon, Belgium

Mechelen is located in Flanders, 25 km from Antwerp, and has a population of approximately 800.000 inhabitants. One of its most important buildings is the Cathedral of San Rumoldo, which has a tower almost 100 m high. 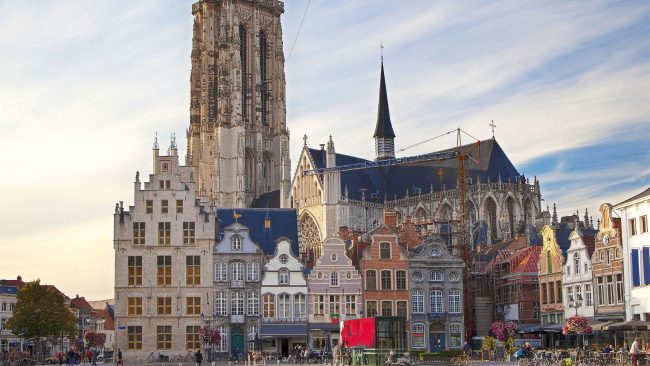 Tournai is also a town near the French border, in Wallonia. Its Notre-Dame cathedral and the civic bell tower are declared a World Heritage Site. This city has more than 2.000 years of history. 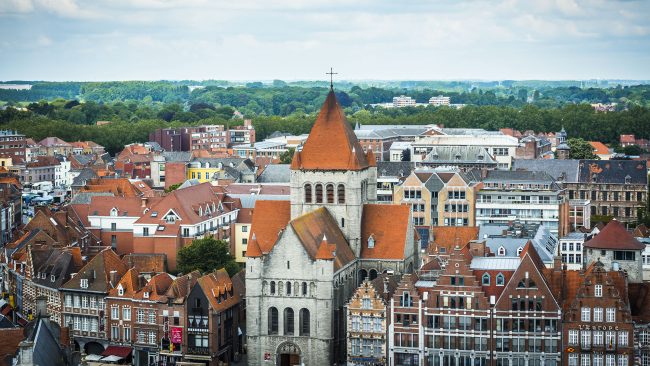 Sint-Niklaas, or in Spanish, Saint Nicholas of Flanders, has 70.000 inhabitants. Here is the largest square in Belgium. In September the International Balloon Festival is celebrated o Vredesfeesten. 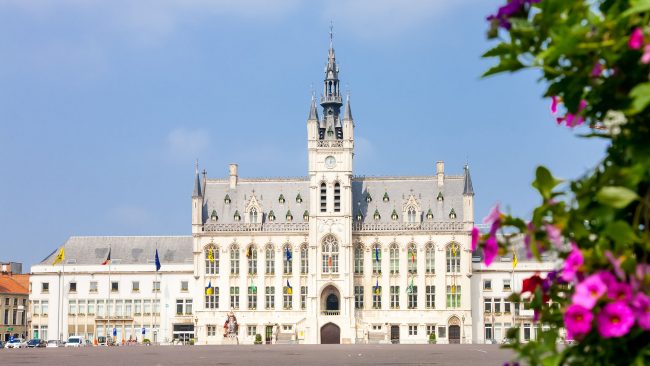 The huge Main Square of Sint-Niklaas in Belgium

Ypres is located in the Westhoek region, in northwestern Belgium, and has a population of 35.000. In it we find the Cloth Hall, a large building from the XNUMXth and XNUMXth centuries that had to be rebuilt after the attacks of the First World War. 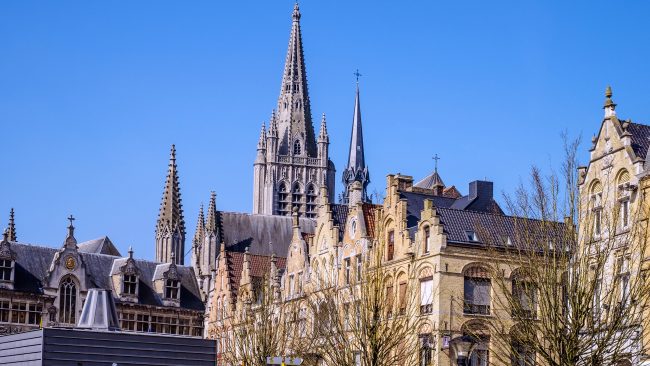 Ypres: one of the most beautiful cities in Belgium

In Durbuy the language used by its 11.000 inhabitants is French. This town of medieval origin still preserves its historic buildings, such as its castle, from the 250th century. If you go to the Topiaria Park you will find more than XNUMX different sculptures. 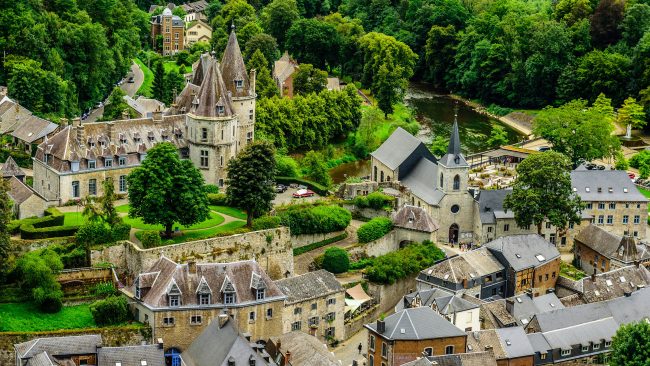 Another city in Flanders that is worth visiting for its beauty is Leuven. The town hall is located in its Plaza Mayor, which stands out for its flamenco-style architecture. 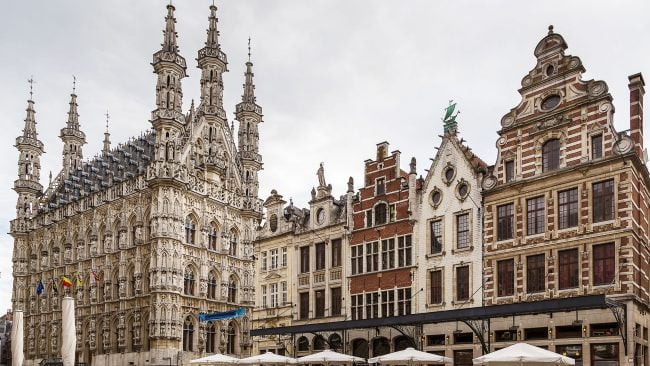 Just 20 km from France we find Mons, a city where approximately 65.000 people live. In the Grand Place We find its town hall, in the Gothic style. One of its most relevant buildings is the Sainte-Waudru collegiate church, which was built between the XNUMXth and XNUMXth centuries. 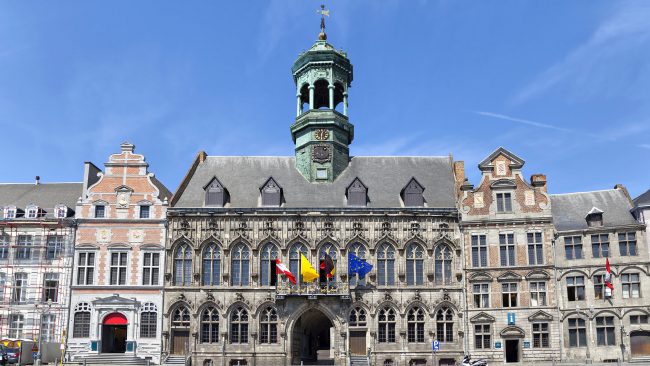 This city was built along the Meuse River, which is why it is known as the daughter of the Meuse. In this beautiful town in Wallonia, Adolphe Sax, the inventor of the saxophone, was born. 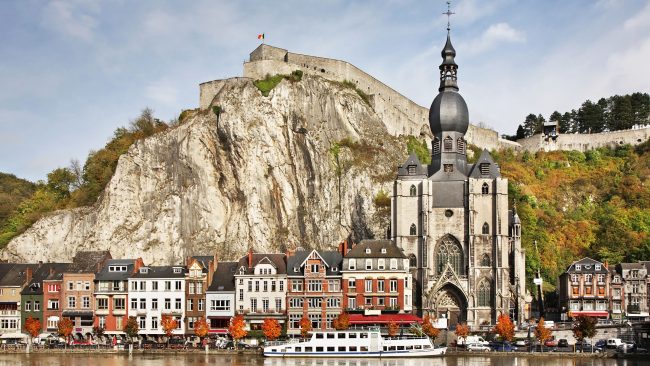 Dinant, the daughter of the Meuse, in Belgium

Brussels is the capital of Belgium, as well as the main administrative seat of the European Union. Around 1.200.000 people live there and it is the largest city in the country. In it, specifically in the castle of Laeken, lives the King of Belgium. 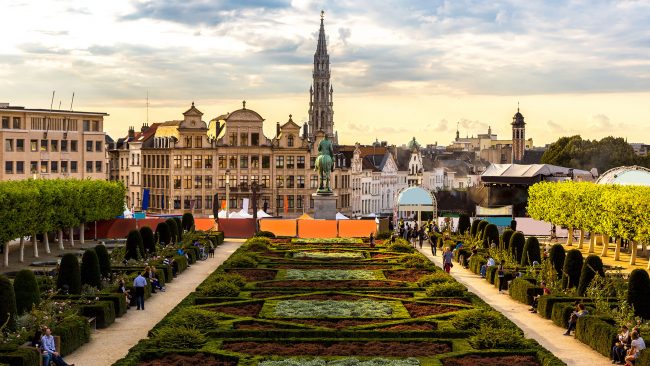 Brussels: the spectacular capital of Belgium

Antwerp, formerly called Antibody, is one of the most beautiful cities in Belgium. The busiest area is the Plaza Mayor, where we find its town hall. In it there is the call diamond quarter, where businesses that are dedicated to this precious stone proliferate. 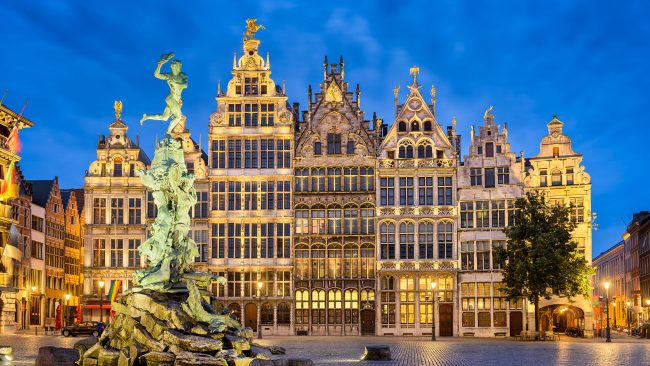 A typical and comfortable way to visit Ghent is by bicycle, a means used by many of its inhabitants. This city is located between the Lys and Scheldt rivers. Among its constructions we find the castle of the Counts of Flanders, from the XNUMXth century. 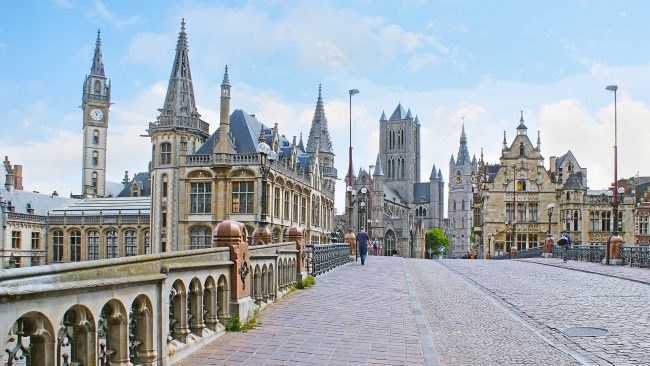 We can consider Bruges as the most beautiful city in Belgium and therefore an obligatory stop on your visit to Belgium. Its historic center is a World Heritage Site. Due to the canals and bridges that cross it, it is known as the venice of the north. 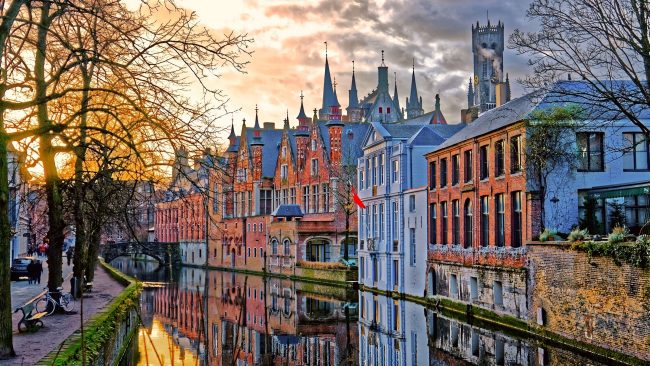 Bruges: the most beautiful city in Belgium

As you can see, there are many beautiful towns in Belgium that are worth seeing, although each of them has a special charm.

Share 72
We use our own and third-party cookies that offer us statistical data and your browsing habits; with this we improve our content, we can even show advertising related to your preferences. If you want to disable these cookies, press the Configure button. To keep all these cookies active, press the Accept button. More information in the Cookies Policy of our website.
Setting
Accept and Continue
Manage consents