The countries of Insular America and their capitals 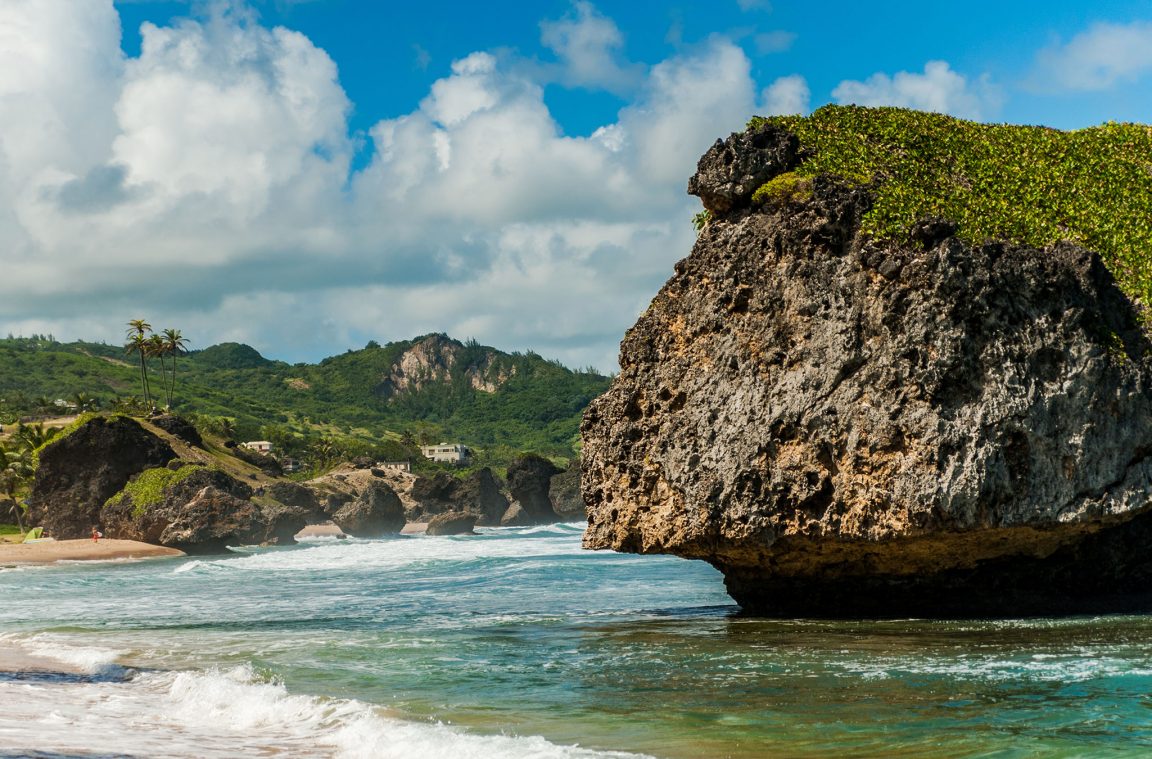 Insular America, also known as the Antilles o Caribbean Islands, is an immense archipelago in the shape of a crescent that is located in the central part of Central America. Insular America has limits that make a kind of union between North America and South America, being a privileged space that contains part of both the Caribbean Sea and the Atlantic.

This archipelago is officially divided into three territories: Greater Antilles, Lesser Antilles, and Bahamas. Among these areas are the islands and countries most representative of what is commonly known as Caribbean, land of paradisiacal beaches, perfect weather and Latin music. In this article, we will tell you about the countries in each area and we will indicate their capitals.

The countries of Insular America and their capitals

In the Greater Antilles we find four independent countries. In this table you can see them arranged in alphabetical order and with their capital:

In the vast majority of the countries that make up the Greater Antilles, Spanish is spoken, in addition to English as a commercial language. However, in Haiti the predominant languages ​​are French and Haitian Creole. 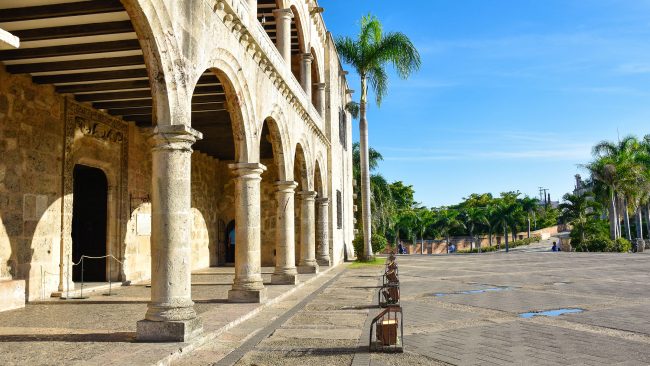 Santo Domingo: the capital of the Dominican Republic

Puerto Rico it is also located in the Greater Antilles. However, it is not considered a country, since, although it has self-government, it is an American zone. However, it is an unincorporated territory, so it is neither part of the country nor an independent state.

Dominican Republic and Haiti are on the same island, known as The Spanish. Likewise, we also find the Isle of Youth, which belongs to Cuba.

The total population of the Greater Antilles is around 38 million. The most populous country is Cuba, as it has 11,2 million inhabitants. In this map you can see the distribution of each island: 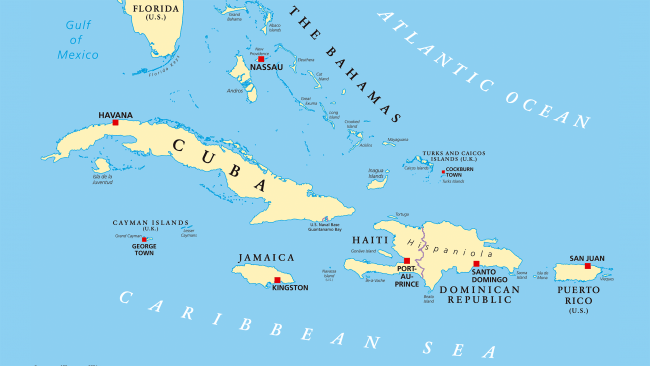 Map of the Greater Antilles and the Bahamas

On the other hand, the Lesser Antilles are made up of eight countries:

In all these states the official language is English. There are a total of 1,9 million inhabitants and the most populous country is Trinidad and Tobago, which has a million.

There are also territories of the United Kingdom, France, the Netherlands, the United States and Venezuela, so in some parts French, Spanish or dutch. 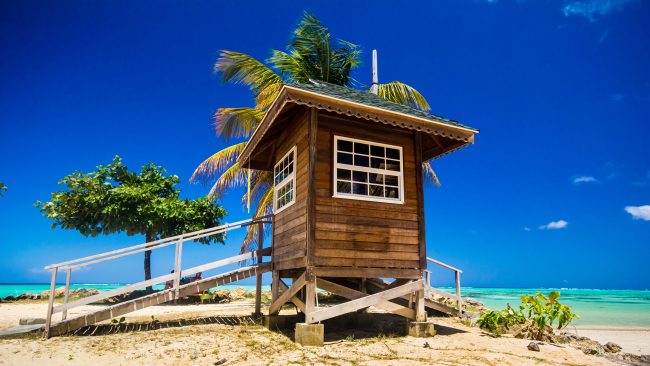 Trinidad and Tobago: a country in the Lesser Antilles

The Bahamas is a country that is made up of a set of more than seven hundred islands, of which only 24 are populated. Its official name is Commonwealth of the Bahamas and its capital is Nassau. 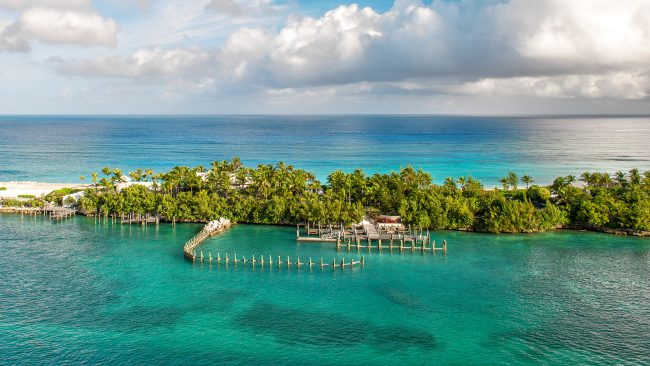 Bahamas: a group of paradisiacal islands of Insular America

The official language of the Bahamas is English and the population stands at around 400.000. The country is divided into a central district (New Providence) and 32 local districts.

This article has been shared 97 times. We have spent many hours collecting this information. If you liked it, share it, please:

Share 97
We use our own and third-party cookies that offer us statistical data and your browsing habits; with this we improve our content, we can even show advertising related to your preferences. If you want to disable these cookies, press the Configure button. To keep all these cookies active, press the Accept button. More information in the Cookies Policy of our website.
Setting
Accept and Continue
Manage consents