The currency of Denmark: information and images of the Danish krone 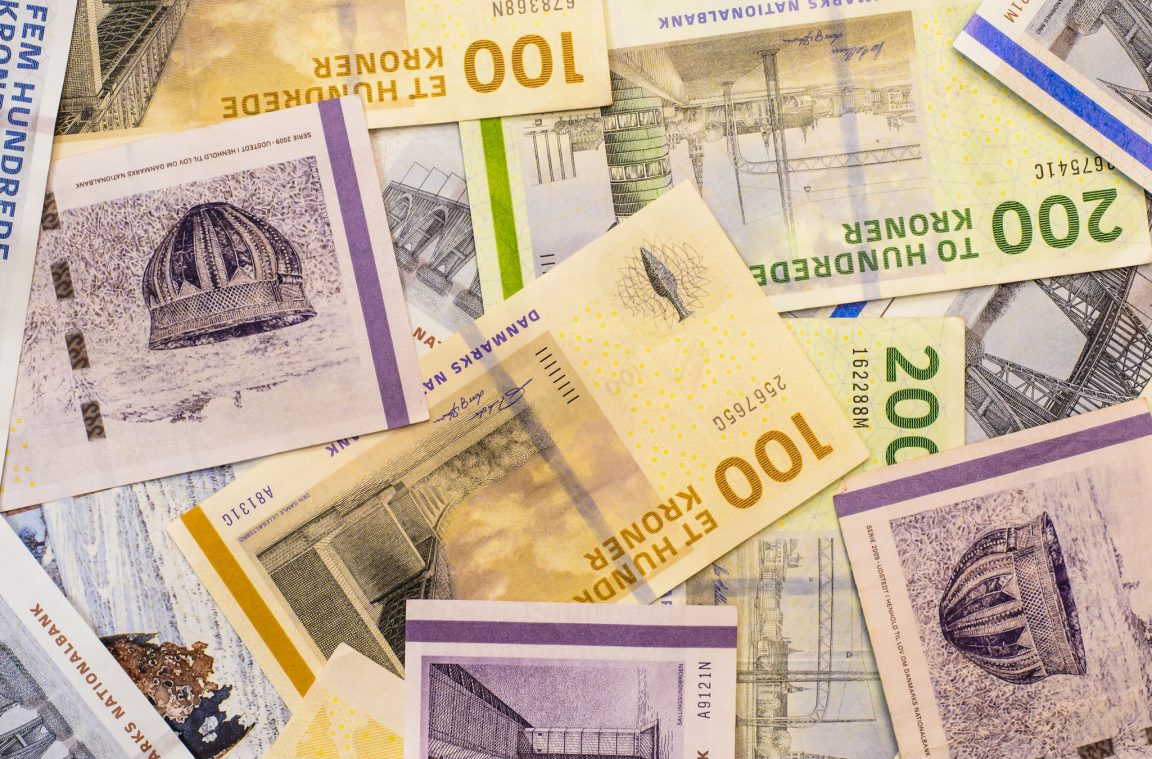 Denmark is a country belonging to the European Union that has kept its national currency instead of adopting the euro. In this article, we talk about the Danish krone, the country's currency, and we give you important information about it, such as its exchange rate.

The currency of Denmark: information and images of the Danish krone

The current currency in Denmark is the Danish krone, which in Danish is called krone (kroner in plural). Its ISO code is DKK and its abbreviation or symbol is kr. A crown is divided into one hundred øre.

This currency is not only used in Denmark, but also in Greenland and the Faroe Islands, territories that are included within the territory of the Kingdom of Denmark. 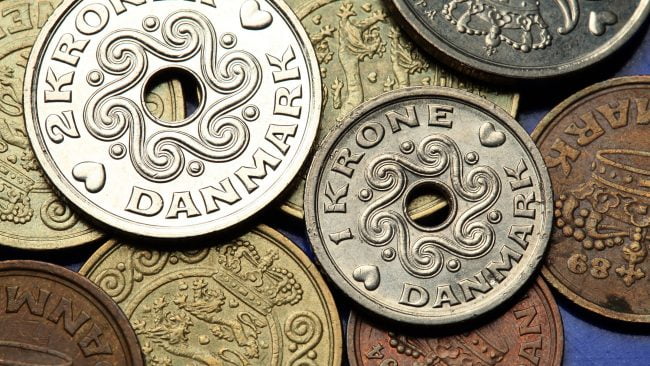 The coins of 1 and 2 Danish crowns

As for the banknotes, there are 50, 100, 200, 500 and 1.000 crowns. New models have been circulating since 2009, more difficult to counterfeit than the previous ones. They feature Danish bridges, landscapes and prehistoric objects.

The watermark that can be seen on them through the light is a Viking ship from Skuldelev. In the Faroe Islands, the banknotes were renewed in 2012 and contain animal motifs. Although the designs are different, they have the same value as the Danish banknotes.

When a special event occurs in the Royal Family of Denmark, they are thrown commemorative coins, which are usually legal tender and silver. For the queen's 70th birthday, in 2010, a 500-crown and a gold coin were released. 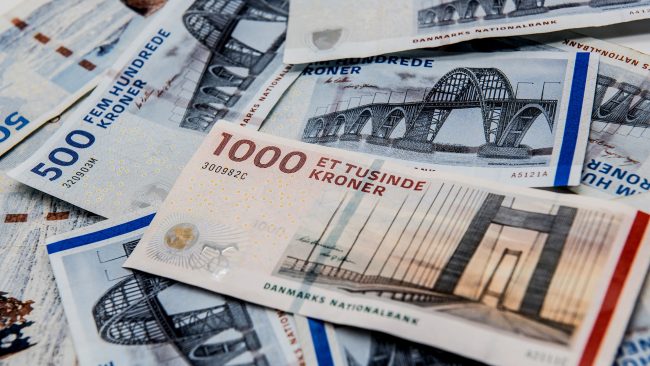 The new banknotes from Denmark

In 1873 the Scandinavian Monetary Union was founded, under which Sweden, Denmark and Norway they had the same currency: the crown, based on gold. Although this union was dissolved in 1914, the three countries kept the name of the currency.

The first time coins were minted in Denmark was in 1870, while the first banknotes date from 1875.

Although it stopped fixating on gold, Denmark returned to it between 1924 and 1931. Between 1940 and 1945, during the German occupation in World War II, it set on the Reichsmark, and, later, at pound sterling and to the German mark. 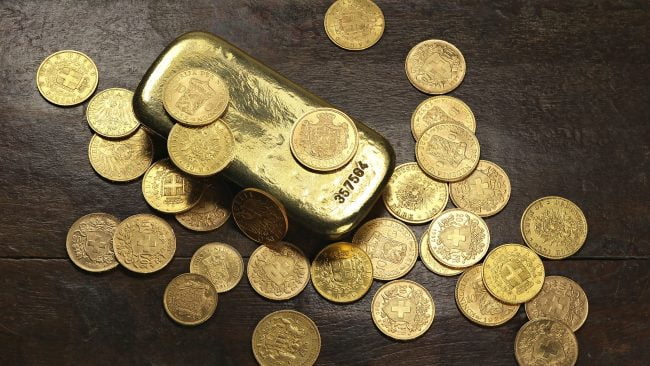 The value of the Danish crown throughout history

Although Denmark is a country that belongs to the European Union, unlike most countries, it does not use the euro. This is because in 2000 a referendum was organized in which the rejection of the euro won.

The Danish Parliament approved that businesses can refuse to accept cash and only allow payment by card or mobile application. According to this ordinance, 2030 is the deadline year for disappear the cash. It was the first country to set a date for this event.

La equivalence between a Danish krone and other major world currencies is as follows:

Both in Copenhagen and in the rest of the cities of the country you will find exchange houses where you can get Danish crowns. However, you can also withdraw money directly from ATMs or exchange money in your own country. 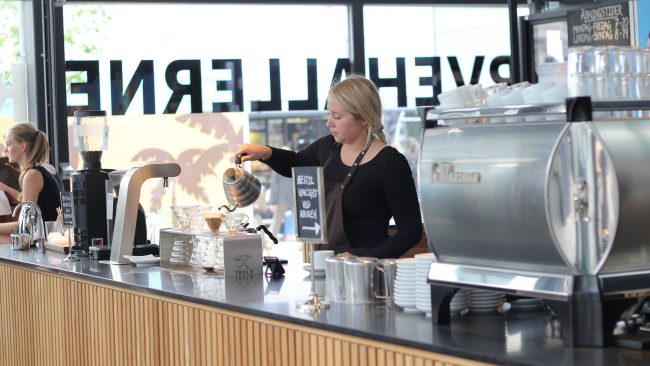 How to Pay in Stores in Denmark - by Heather Sperling

The use of credit and debit cards is widespread, so that in most establishments they allow you to pay with this method. Also, in some businesses they accept payment in euros, although they may give you change in Danish crowns.

This article has been shared 54 times. We have spent many hours collecting this information. If you liked it, share it, please:

Share 54
We use our own and third-party cookies that offer us statistical data and your browsing habits; with this we improve our content, we can even show advertising related to your preferences. If you want to disable these cookies, press the Configure button. To keep all these cookies active, press the Accept button. More information in the Cookies Policy of our website.
Setting
Accept and Continue
Manage consents