What is ecotourism and what are its characteristics?

Ecotourism or ecological tourism is a tourist activity whose purpose is to minimize the number of damages that tourists can generate on the natural environment. It is a type of tourism closely related to ethics that goes beyond the mere enjoyment of the traveler.

What is ecotourism and what are its characteristics?

The main difference between tourism and ecotourism is that the latter meets the needs of environmental zones. While mass tourism places little importance on its impact on the environment or culture of the destination, ecotourism advocates for environmentally responsible travel.

The definition of ecotourism According to the UNWTO (World Tourism Organization) it refers to its purpose, principles, elements that comprise it, its objectives and the benefits it provides.

According to this definition, below we highlight what are the main characteristics of ecotourism:

The origin of ecotourism or ecological tourism as a concept dates back to the 80s, when world society began to echo this form of alternative tourism as a viable alternative for sustainable development, especially as a way to fight against the climate change.

The period from May 19 to 22, 2002, considered the International Year of Ecotourism, was key to its development thanks to the World Ecotourism Summit that took place in Quebec (Canada), where the norms of ecotourism were established. 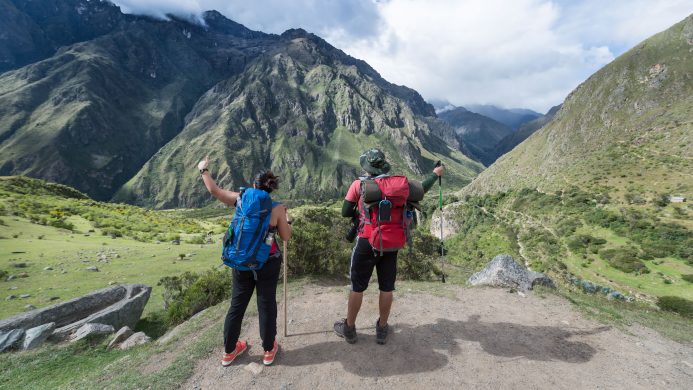 Its economic process that has developed from this kind of tourism has become highly positive in many countries, especially in Costa Rica, Kenya, Madagascar, the Galapagos Islands (Ecuador), Puerto Rico and Nepal, where it produces an important part of income from the tourism sector.

Ecological tourism involves the tourist in such a way that it can be integrated into the different areas of natural interest of a region or city. The purpose, as stated before, is to observe the flora and fauna in their natural state.

If it is managed correctly and proposals are established to promote ecotourism projects viable, this alternative to conventional tourism can bring numerous benefits, such as: 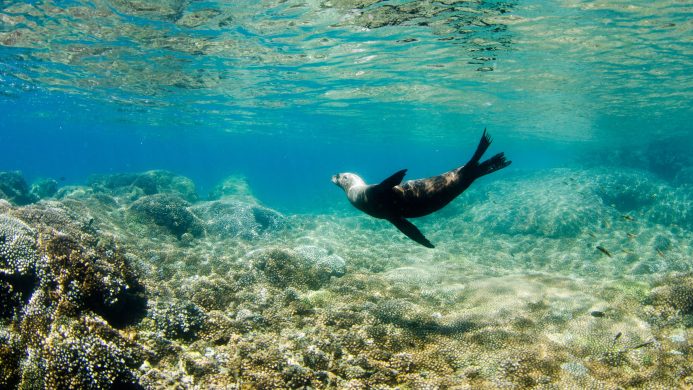 The riesgos The main aspects of this tourist alternative have to do with a poor implementation of the different branches of ecotourism by their managers. In most cases, the main drawback has to do with the construction of tourist infrastructures in protected areas, which can have the following negative impacts:

The goal should be to find a balance between the pros and cons. For this reason, the most important thing at this time is to make the masses aware of the consequences that irresponsible tourism can have for our planet in the long term. Complying with the principles of ecotourism implies traveling through natural areas while respecting their natural and cultural heritage and promoting the economic development of sustainable ecotourism.

Ecotourism allows a wide range of activities and even educational games focused on the little ones with which the tourist has the opportunity to have fun while observing the nature that surrounds him. Examples of these types of activities are: 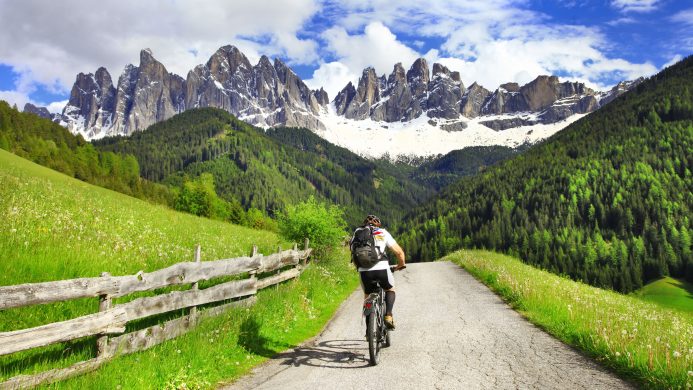 All these sports activities allow, while enjoying, the observation of the environment. It is possible to appreciate not only nature, but to go further and bet on more widespread forms such as geological observation and sidereal observation of the area. As we can see, there are many options that this type of tourism covers.

Betting on eco-tourism trips implies enjoying and appreciating the natural attractions that the Earth offers us: landscapes, flora and fauna, animals in their natural habitat ... Also the culture, society and indigenous peoples of these areas.

This article has been shared 483 times. We have spent many hours collecting this information. If you liked it, share it, please:

Share 483
We use our own and third-party cookies that offer us statistical data and your browsing habits; with this we improve our content, we can even show advertising related to your preferences. If you want to disable these cookies, press the Configure button. To keep all these cookies active, press the Accept button. More information in the Cookies policy of our website.
Setup
Accept and Continue
Manage consents