What animals are in danger of extinction? 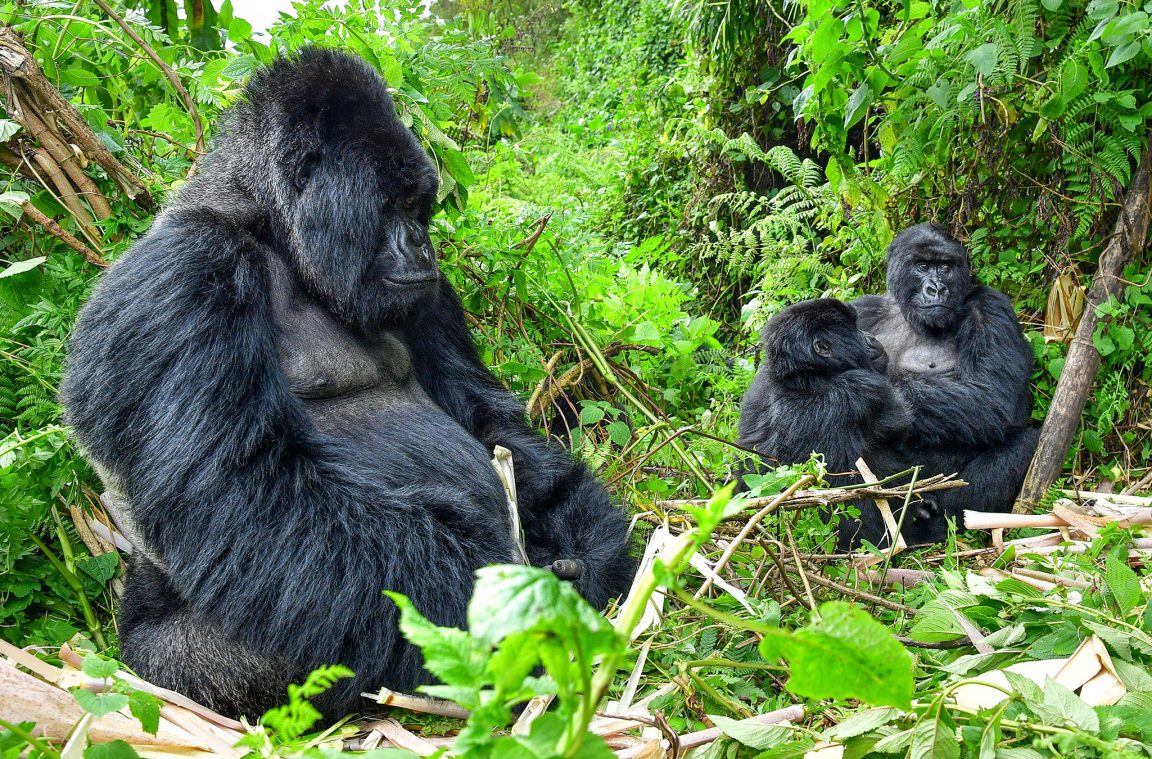 Animals in danger of extinction are those that run the serious risk of disappearing forever. Unfortunately, today there are many animal species that are in this situation. On the Red List of the IUCN (International Union for Conservation of Nature), there are more than 77.300 species that appear with some level of risk.

The blue whale is the largest animal in the world, measuring between 24 and 27 m and weighing more than one hundred tons. Her hunting has led her to be in danger of extinction. In this article you can meet other species that stand out for their size: The 25 largest animals in the world. 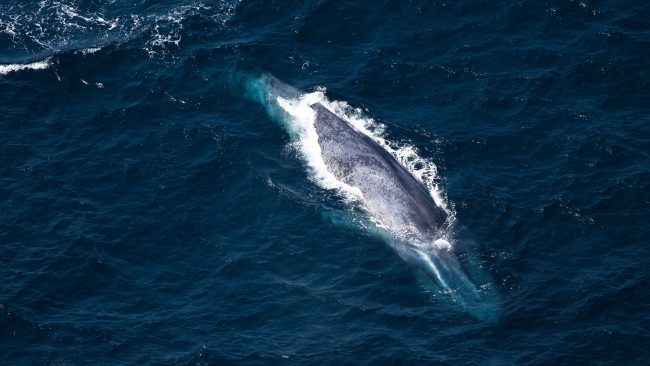 The largest animal in the world, in danger of extinction

In the forests of Central Africa we find the gorilla, a species of mammal that shares a 98% of DNA with the human being. It is in danger of extinction due to hunting and deforestation. In addition, it has been affected by diseases such as Ebola. 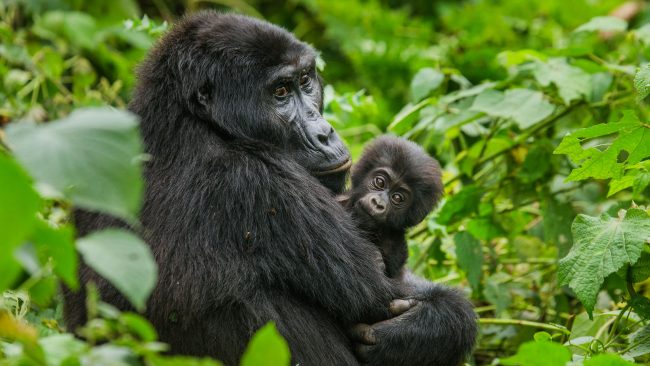 The danger that threatens gorillas

This endangered species generates controversy regarding its origin, since it is doubted whether it belongs to the wolf family or not, as well as whether it is related to coyotes. It lives in North America. 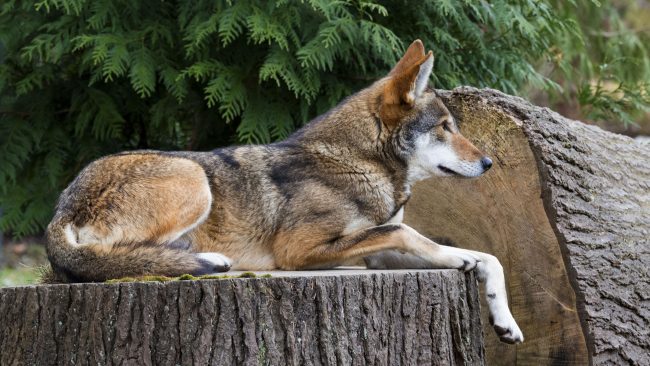 The origin of the red wolf

This type of parrot is found in the jungles of Central America. It measures about 90 cm and feeds on seeds and fruits. Lives with the same couple during all his life. 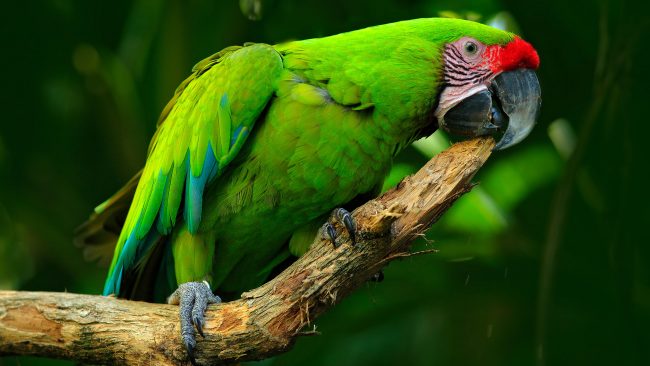 The location of the lemon green macaw

The radiated tortoise is also known as madagascar star tortoise, as it is located in this area, in addition to Mauritius and Reunion Island. It weighs up to 20 kg and has a life expectancy of 100 years. 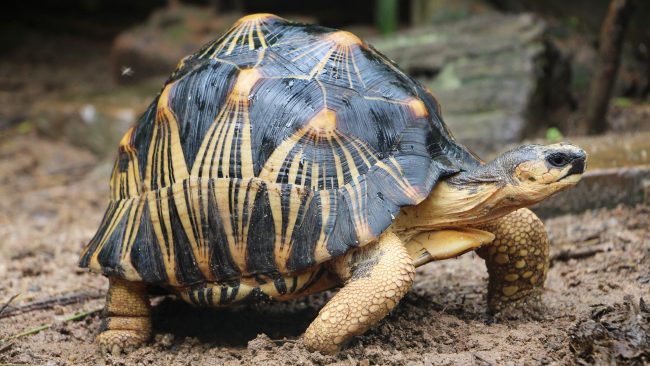 The weight of the radiated turtle

This curious penguin is in danger of extinction, since its population has decreased by approximately 90% since 1950. This is due to the global warming, pollution and overexploitation of squid and octopus, animals on which it feeds.

It is located in the South Atlantic Ocean, specifically in Tristán de Acuña and the island of Gough, areas where few people live or are practically uninhabited. 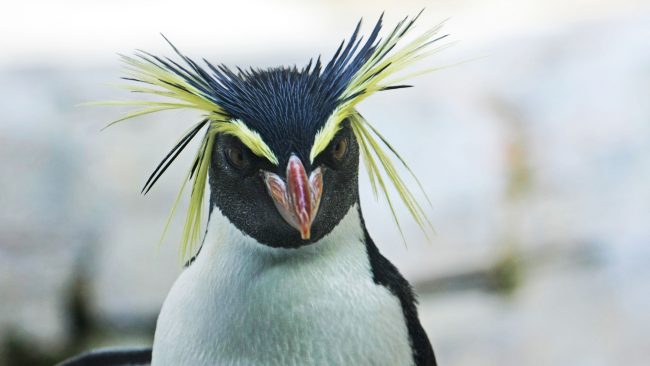 The characteristics of the northern rockhopper penguin

Zacatuche is also known as volcano rabbit o teporingo. It inhabits the Neovolcanic Axis of Mexico, in burrows occupied by small groups. Deforestation is one of the causes of its decline. In this video you can learn a little more about them:

There are three different species of monk seal. One of them, that of the Caribbean, is already extinct, while the other two, that of the Mediterranean and that of Hawaii, are in danger of extinction. 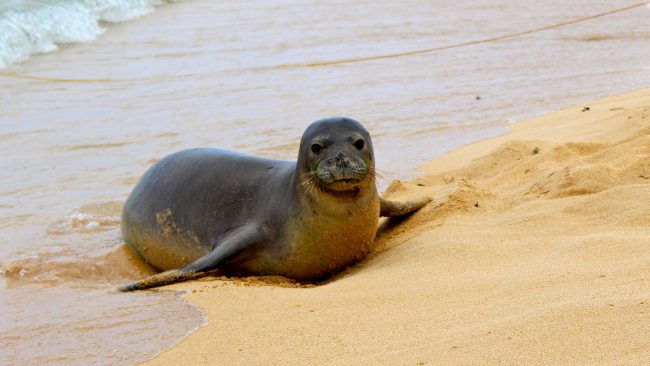 The causes of the endangered monk seal

This feline is located in the Iberian Peninsula, although today it is thought that it can no longer be found in Portugal, only in Spain. It is the only carnivorous animal that usually only eats CONEJOS. 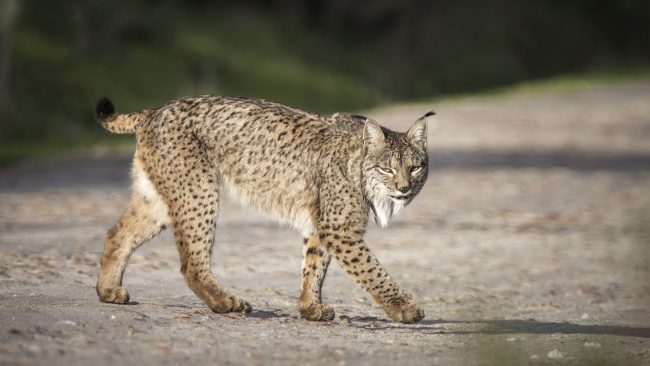 The number of Iberian lynxes today

The vaquita marina is a cetacean that is about to become extinct, because today less than 100 copies. It lives in the Upper Gulf of California and Colorado River Delta Biosphere Reserve. Eat fish and squid. It is the only cetacean endemic to Mexico, that is, it can only be found in this area. 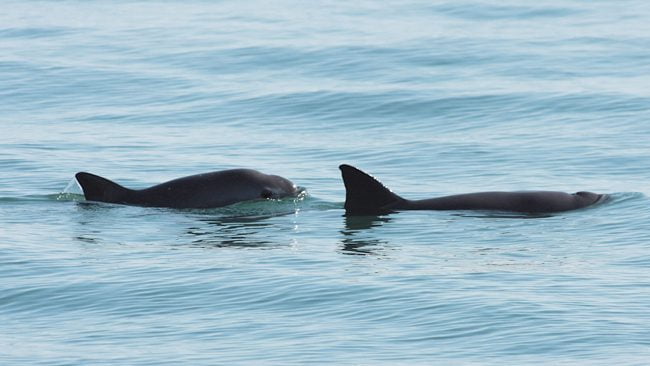 The vaquita porpoise: on the brink of extinction - by SEMARNAT

It is difficult to see a snow leopard as it tends to hide and camouflage itself easily. In addition, it lives in high areas of the mountains of Central Asia, between 2.000 and 4.000 meters of altitude. 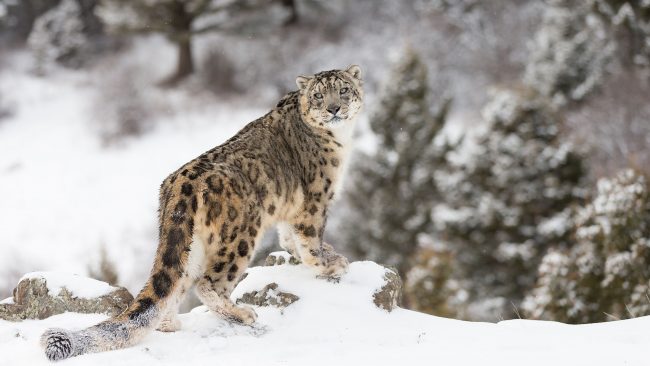 The snow leopard: a mysterious animal

The Fijian Crested Iguana is endemic to these islands. It is herbivorous, as it feeds on leaves, flowers, fruits, etc. It is in grave danger due to the destruction of its habitat. 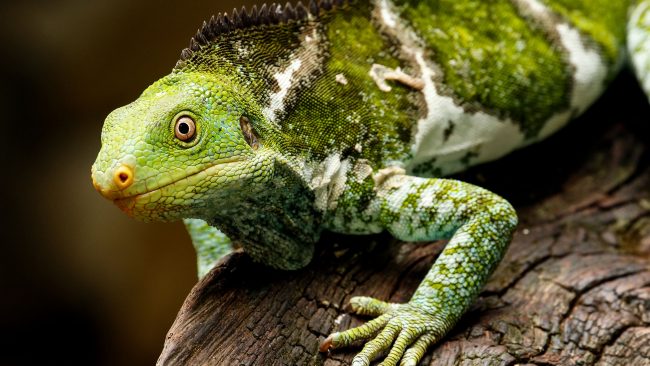 The diet of the Fiji crested iguana

The Philippine flying fox is the largest bat in the world. It is endemic to the Philippines and lives in the jungles of Maitum, in Sarangani. The causes of its deforestation have been hunting and deforestation. 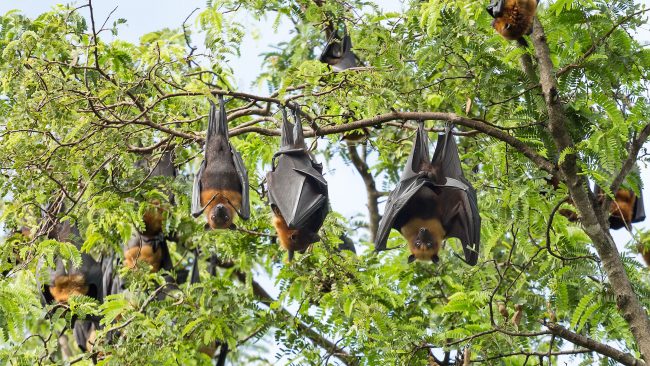 The size of the Philippine flying fox

The axolotl is an aquatic amphibian from the Valley of Mexico. The contamination of the water in which it lives and the appearance of fish that prey on it has led this animal to be in danger of extinction. 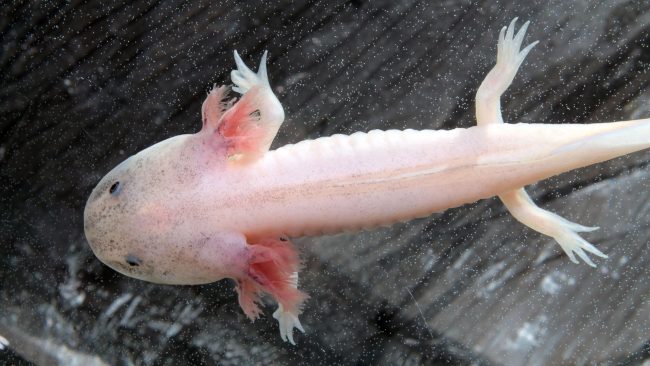 The habitat of the axolotl

The western or common zagloso is a rare mammal that is located in Papua and the island of Salawati, in Indonesia. The female lays an egg that incubates in a bag comparable to that of the kangaroos, making it an oviparous animal.

As we have told you, the destruction of the habitats of a large part of these animals, as well as poaching, are two of the main causes that have put them at risk, so humans are one of those responsible.