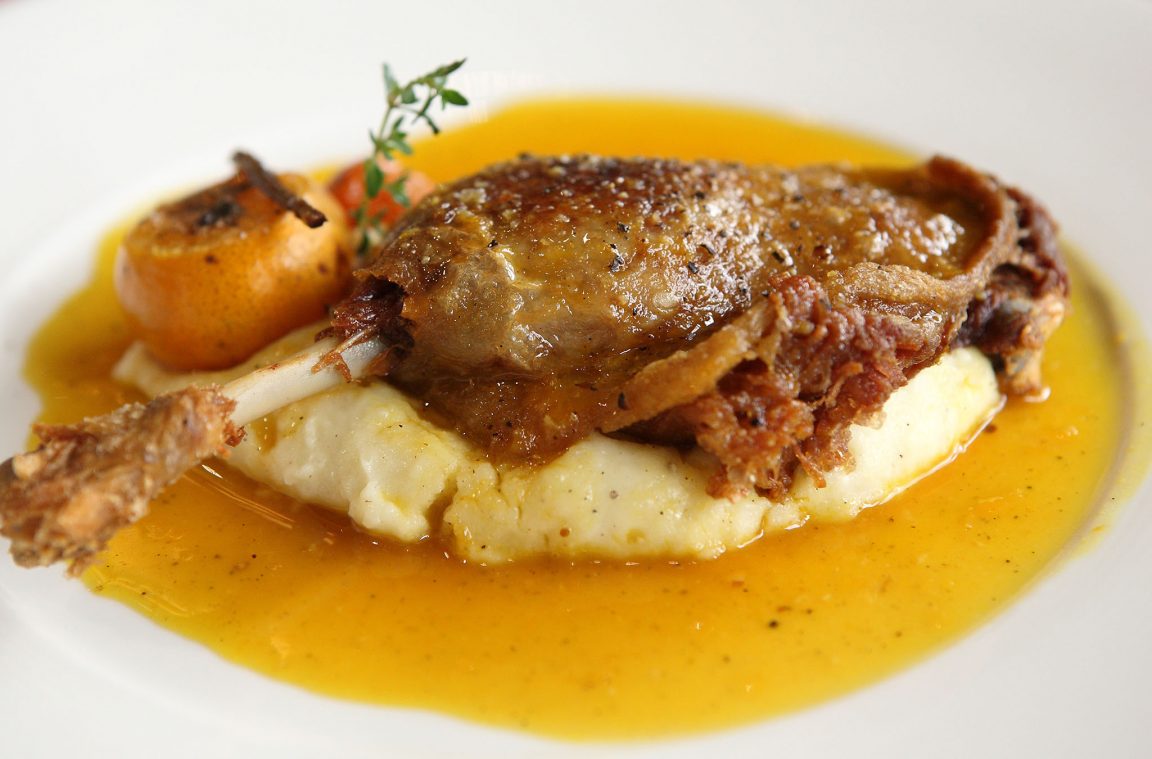 Francia is a country that not only attracts us for its sights, but has achieved worldwide renown in the culinary chore at diversity of its gastronomy, getting to position itself as one of the most important gastronomies in the world. 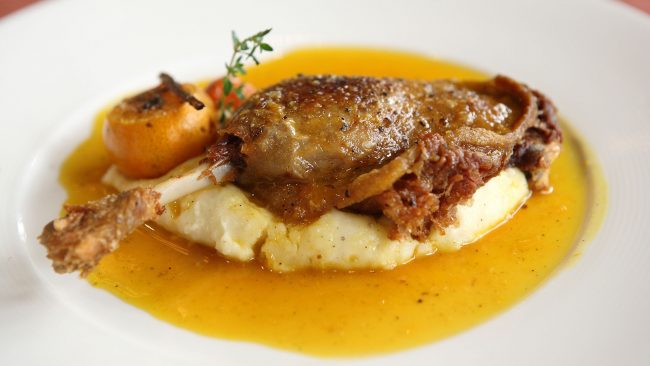 What makes the French gastronomy is its variety, the result of its regional diversity, in addition to the quality of its materials and the refinement shown by each of its dishes; the combination of these three elements is what has returned to the typical french food in one of the most outstanding in the world.

Between the typical french dishes we have the Duck confit.. He Duck confit. It is prepared throughout the French territory, but it is considered the flag dish of the city ​​of Gascony. This culinary delight It is prepared on the basis of duck legs, which must be salted and then poached, resulting in a dish with a concentrated flavor and a meat with a fibrous texture. 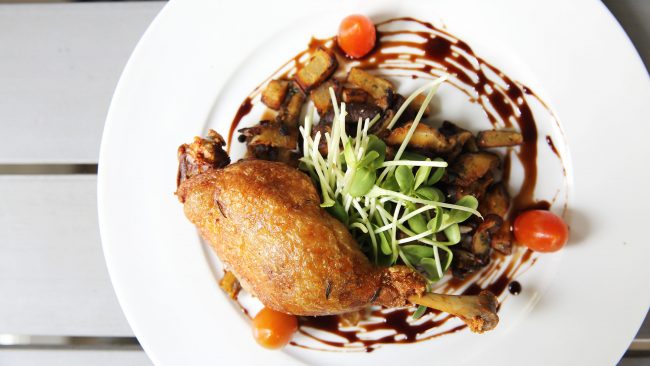 La receta tradicional of Duck confit. basically indicates that for Prepare Duck Cofit We must marinate the duck legs with coarse salt –after removing any fat that is above the skin– and leave to marinate for about 24 hours (it is recommended to store in the refrigerator).

The removed fat is placed in a pan and melted over low heat. Afterwards, the duck legs are washed with cold water to remove the salt, they are dried with kitchen paper and, the prepared fat is heated. 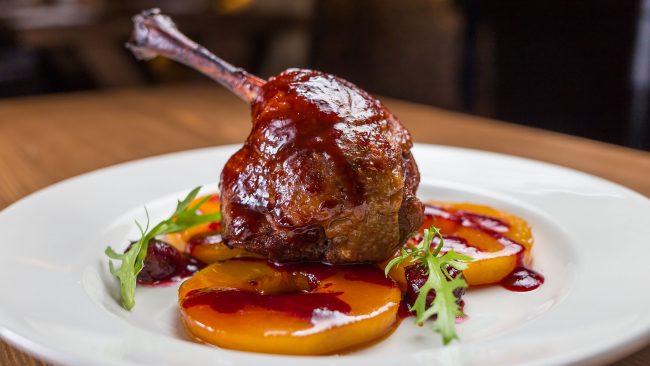 When the fat is hot, the duck legs are introduced and simmered for two hours. After two hours they are removed and placed in a pan to brown them on both sides (the pan should be covered during cooking). Once they are golden brown, they are ready to eat.

El Duck confit. It is usually accompanied with roasted potatoes and sautéed in butter, salt and black pepper. Besides, the Duck Confit fat It can also be used to sauté some vegetables such as wild mushrooms or green beans.

This article has been shared 91 times. We have spent many hours collecting this information. If you liked it, share it, please:

Share 91
We use our own and third-party cookies that offer us statistical data and your browsing habits; with this we improve our content, we can even show advertising related to your preferences. If you want to disable these cookies, press the Configure button. To keep all these cookies active, press the Accept button. More information in the Cookies Policy of our website.
Setting
Accept and Continue
Manage consents