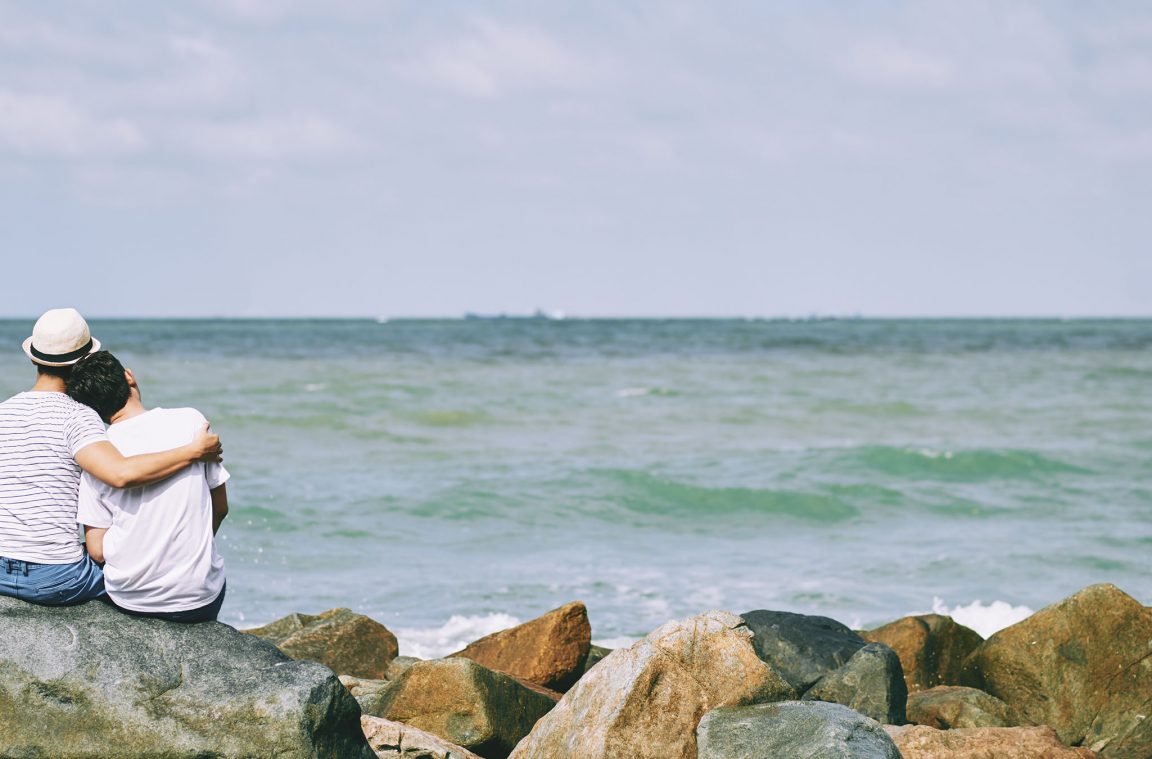 There are more and more gay vacations on offer, and therefore more options to choose from. Gay travel is in fashion, so here we present the different options for the LGBT community.

The hotels named gay-friendly They are focused on attracting people from the LGBT community, providing specific services according to the tastes of these clients.

We find gay hotels practically all over the world. One of the most outstanding is the Axel Hotel. as Barcelona, which has 150 rooms and claims to be hetero-friendly, that is, it accepts heterosexual people but is focused on the homosexual community. 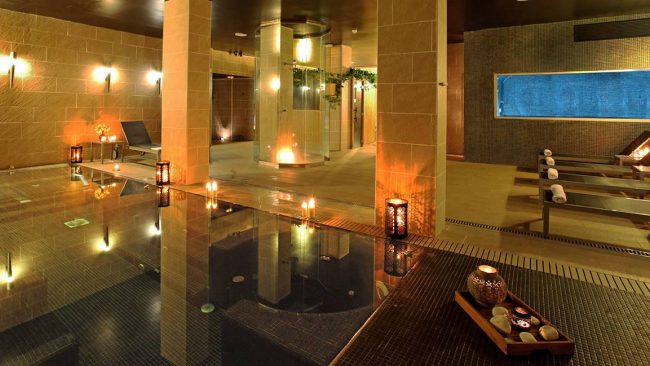 However, it is not the only one in Spain. If you want to know the rest, we show you the best hotels gay-friendly of the country in this article: The 10 best hotels for gays in Spain.

There are them for all budgets, since although most could be considered high-end, there are also lower category, as well as hostels. Whatever their price, they are all taken care of in detail. 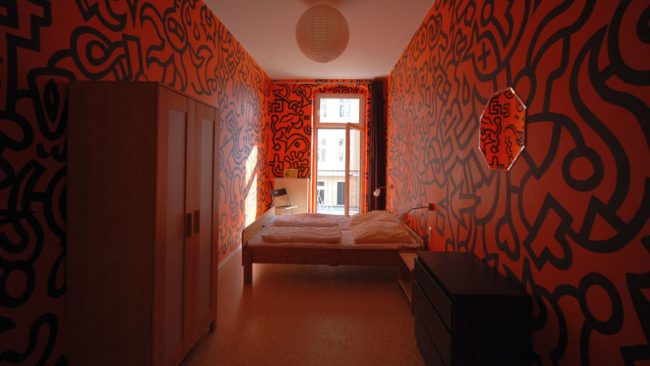 For those looking for a bit of relaxation, there are also spas and spas geared towards gay people, especially in Asian destinations. These places are more restrictive as they generally only accept men.

Both in the Mediterranean and in the Atlantic and the Caribbean we find beaches where the majority of the public is homosexual. To locate them, many of them have usually hung a gay flag. Although not all of them, it is common that these are also Nudists. 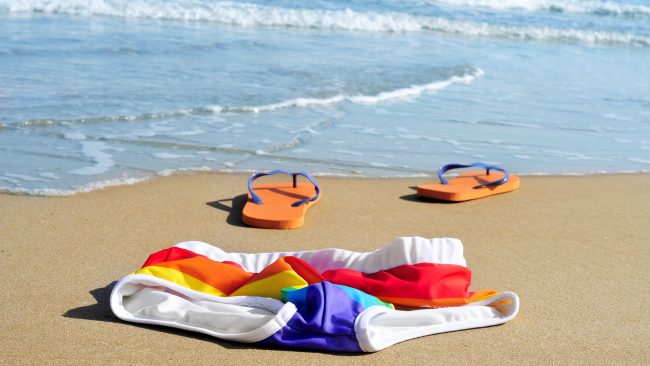 These corners are usually at the ends of a main beach, although there are also those that are entirely gay, as is the case with Super Paradise, in Mykonos, where parties are held for this audience every day and night.

Not all are crowded beaches. It is also easy to find small and quiet coves frequented by homosexuals. One of them is the Cala de L'home mort, in Sitges, Spain. 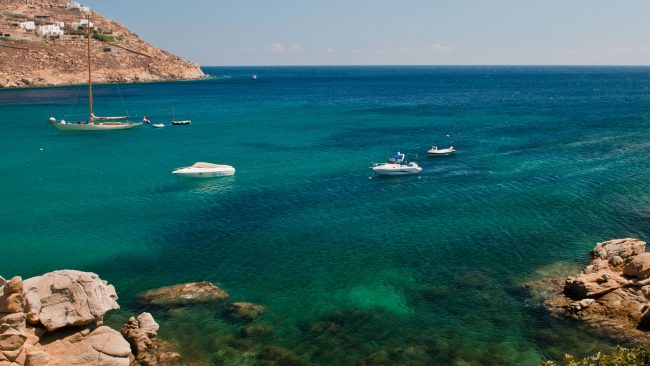 Super Paradise, one of the gay beaches of Mykonos

Tolerance and freedom reign on these beaches, everyone is welcome. Here we present the best that you can find in Europe: Top 10 gay beaches in Europe.

There are also numerous cruises created for this group. These boats are not exclusive for people from the LGBT community, but they are focused on them. Today there is a very extensive offer of cruises of this type. 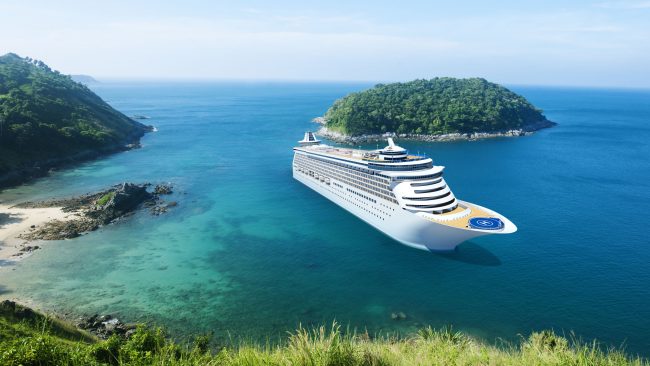 One of the most prominent is the Cruise La Demence, which has been organized since 2011. This ship departs from Marseille and travels through the best destinations in the Mediterranean Sea. In it you can find both party and relaxation.

There are not only massive and large ships. Some companies offer small sailboats in which to relax, have a party or simply walk the sea with a small group of people. 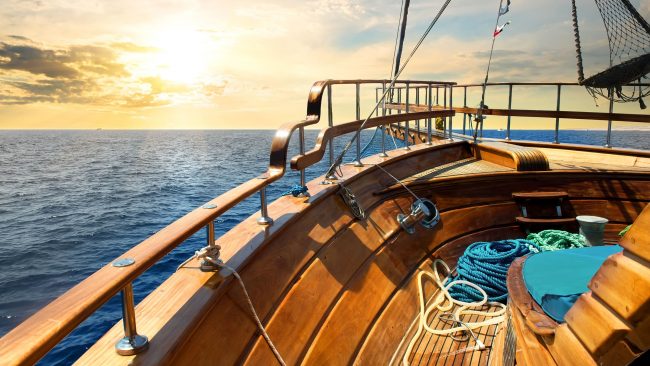 If you want more information about this type of vacation, we recommend that you read the following article: Gay or LGBT cruises: characteristics and main destinations.

In large cities there are neighborhoods that are more frequented by the LGBT community and, therefore, in which we find more bars, restaurants and pubs.

An example known to many people is that of Chueca. as Madrid. This neighborhood has become popular thanks to the diversity in it, the good atmosphere and, above all, the respect for all those who decide to live here or simply spend a night in one of its premises. 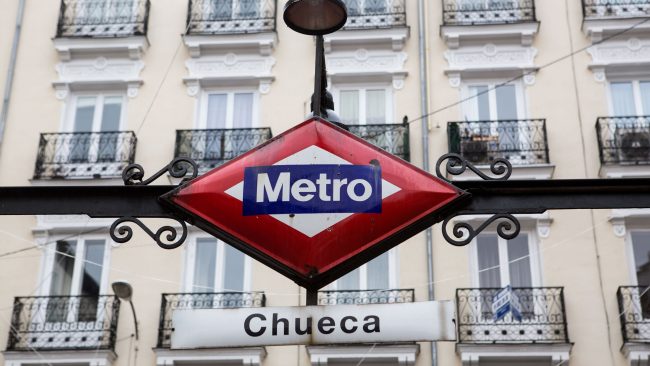 Although they are not very famous yet, in many places we find gay-friendly restaurants and bars. Gays, lesbians and heterosexuals are welcome in them, but do not doubt that you will enjoy a lunch or dinner in a good atmosphere.

The ones that are more widespread are pubs and discos. Here the party and fun are guaranteed. Additionally, they often feature guests and artists known for their support of the LGBT community.

There is a day when the streets are filled with the colors of the rainbow, the music does not stop playing and gay people are the protagonists. We speak, of course, of Gay Pride's day.

On this date, which is officially June 28, there are quite a few cities in which a parade or horseback riding. This is to give visibility to the LGBT community. Do you want to know which are the best? Here you have them: The 15 best gay pride parades in the world. 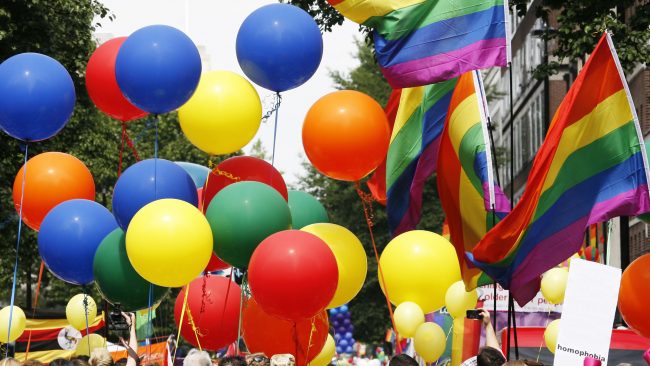 Besides these parades, there are other types of gay festivals. We find macro parties like Circuit Festival de Barcelona or Delice Dream de Sitges, which is held in May and welcomes artists of international stature.

There are also festivals organized for lesbians. One of the most important is the Ella International Lesbian Festival, in Palma de Mallorca. Here not only big parties are held, but also sporting, culinary and cultural events. 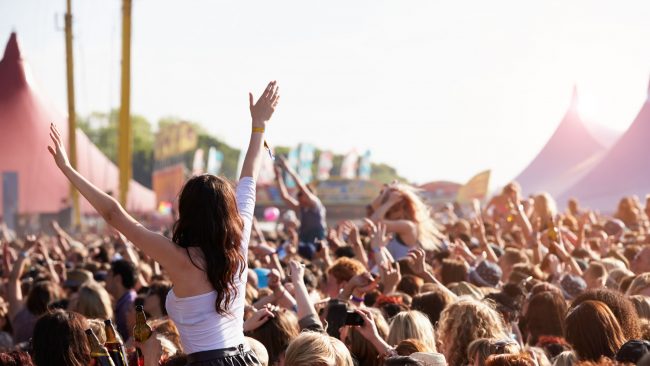 Other alternatives are gay film festivals, such as the Can [be] gay of the Canary Islands or the fancinegay of Extremadura. In them, short films and feature films are screened in which the LGBT community is given visibility.

If you prefer organise a travel On your own, it is best to do it to a destination where LGBT people enjoy the same rights as other people and there is respect for them. 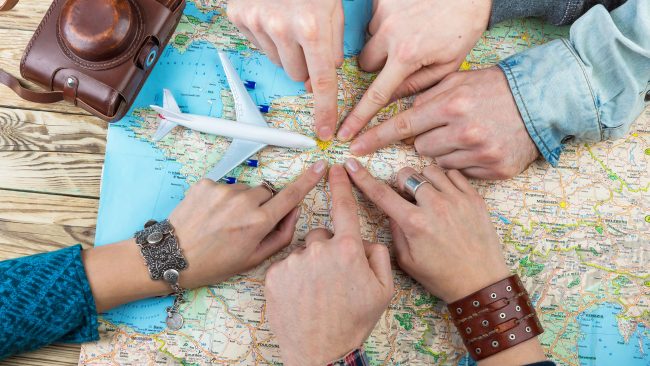 It is convenient to avoid countries in which the sexuality of each one is not yet fully accepted, including those in which being homosexual is even punishable by law. Some examples are India, Jamaica or Morocco.

However, there are already many destinations where you can enjoy in freedom and without worrying. The countries most gay-friendly in which to carry out cultural tourism are Germany, Argentina and the United States. 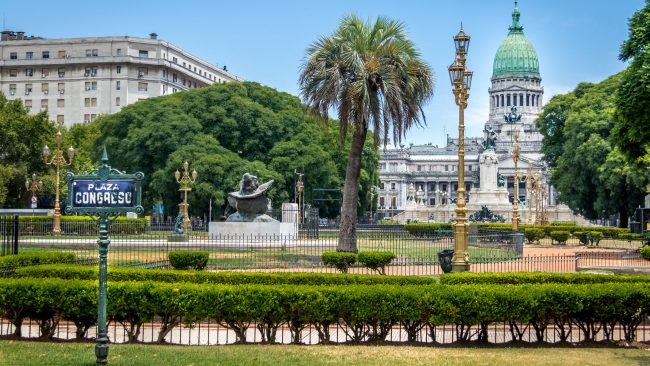 For those looking for a destination in which to relax and unwind on the beach, some of the most recommended are Spain, Greece and Brazil, countries that boast of having an ideal climate for sunbathing and bathing in the sea.

If, on the contrary, you want to live different experiences and know exotic places. as Australia and Israel you will be very well received, and you will be able to discover landscapes, stories and cultures until now unknown to you. 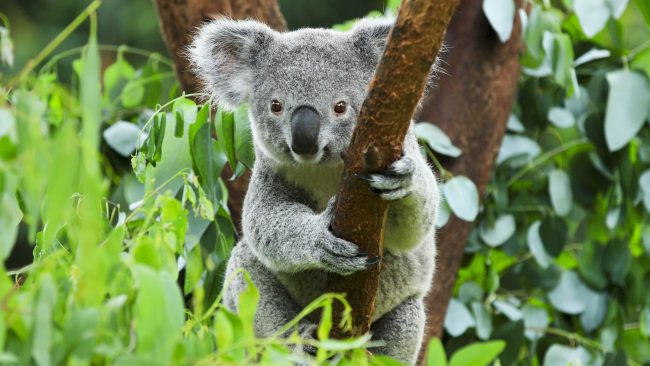 Australia: an exotic and interesting destination

Although these destinations are not close to each other, in all there is an important respect for homosexual people. Here is an article where we show you more information about them: Gay or LGBT tourism: definition, options and main destinations.

This article has been shared 18 times. We have spent many hours collecting this information. If you liked it, share it, please:

Share 18
We use our own and third-party cookies that offer us statistical data and your browsing habits; with this we improve our content, we can even show advertising related to your preferences. If you want to disable these cookies, press the Configure button. To keep all these cookies active, press the Accept button. More information in the Cookies Policy of our website.
Setting
Accept and Continue
Manage consents