How to get to London: by car, plane or boat? 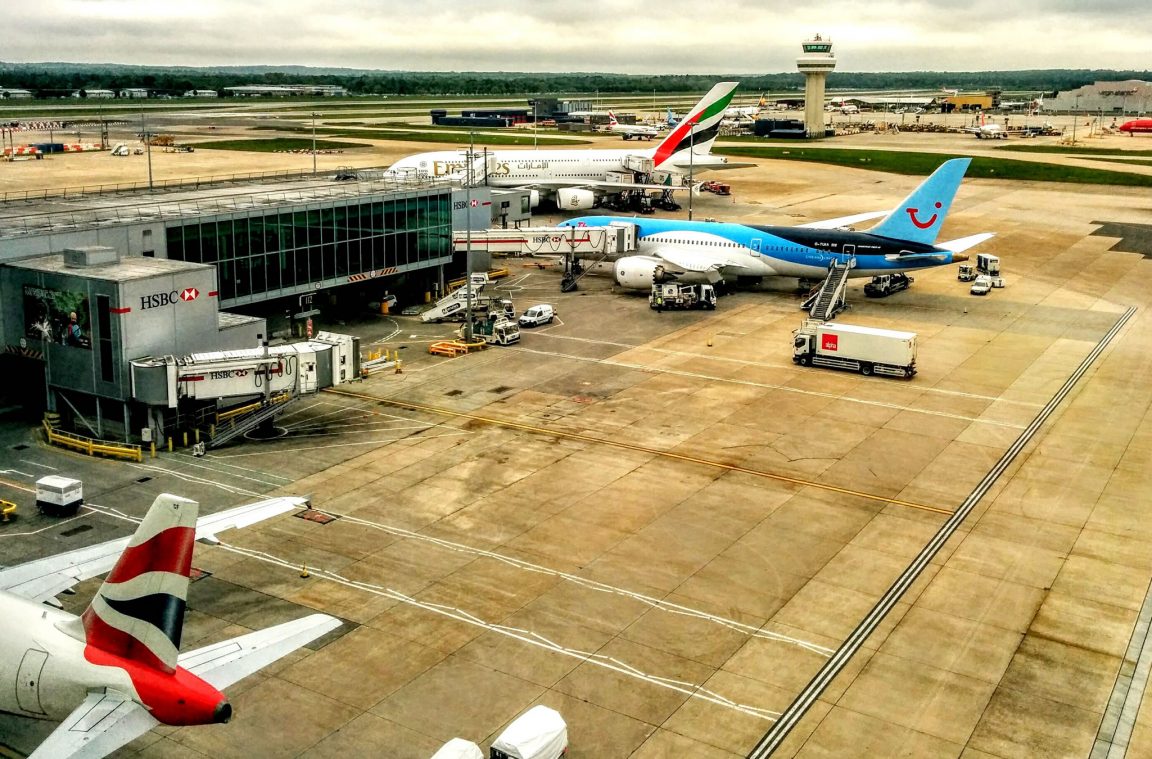 There are different means of transportation available to get to London: on the Eurotunnel train, By plane, by ferry, etc. Depending on the city from where we depart, we find different offers and prices, as well as direct or stopover trips. In the case of Spain, we find good connections.

How to get to London: by car, plane or boat?

By car: the Eurotunnel

In the case of wanting to go from Spain by car, you should bear in mind that getting to the Eurotunnel will take you around 15 hours. Specifically, these are the kilometers from Calais to the main Spanish cities:

The other station of the Eurotunnel is located in Folkestone, 115 kilometers from London, with which it communicates by train, which takes about 50 minutes to complete this route. 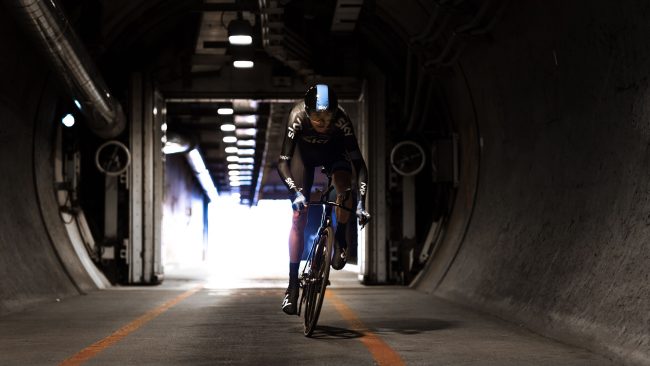 The Eurotunnel crossed for the first time by a cyclist

The tunnel is open for 24 hours the 365 days of the year. The lowest price is € 27 per car, but prices vary a lot, so book your trip in advance.

Not only can you cross the canal by car, but there is also a rail service, which also goes directly to London. Although the pipeline starts in Calais, there are also direct high-speed trains from Paris or Brussels to the British capital. its minimal price is € 39.

Also, for those who want to go to the UK by car but want to try the Eurotunnel rail system, there are freight trains that allow you to bring your car. The route of these is from Calais to Folkestone and takes place in a time of 35 minutes.

In the following video you can observe the experience of traveling with your car inside a train that crosses the English Channel through the Eurotunnel:

There are no direct trains from Spain, but there are good connections. The same happens with Prague and Zurich. Night trains depart from these destinations, from which a transfer must be made to get to London.

By plane: how long does it take?

The fastest means of transport with the greatest number of connections to London is by plane. In the following list we find algunos of destinations with direct flights:

There are cities that, despite not having any direct flight, have the possibility of a flight with stopovers. Some of these destinations are Caracas (Venezuela), as well as Querétaro and Xalapa (Mexico).

The best way to get a Cheap flight to this city is to hire it in advance. exist comparators flights, such as Kayak, which allow us to see which ones are the cheapest. 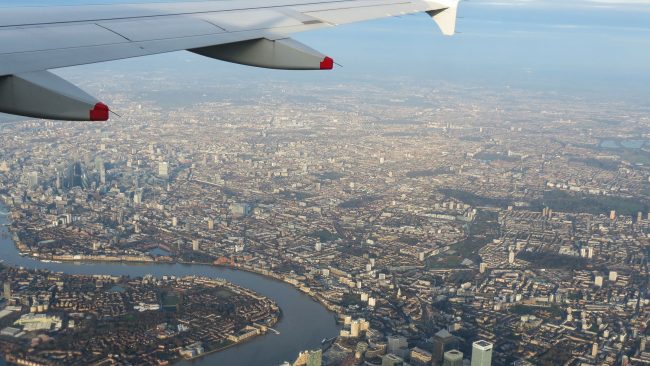 Plane about to land in London

From Spain, it is quite easy to get cheap flights thanks to Ryanair o easyJet. There are trips that cost less than 30 euros, and it takes an approximate time of two and a half hours. To learn more, we recommend reading this article: List of companies offering cheap flights in Europe and America.

By boat or ferry

An alternative to go to London without a plane is by boat. Many companies offer trips from the main points of Europe to the ports closest to London. 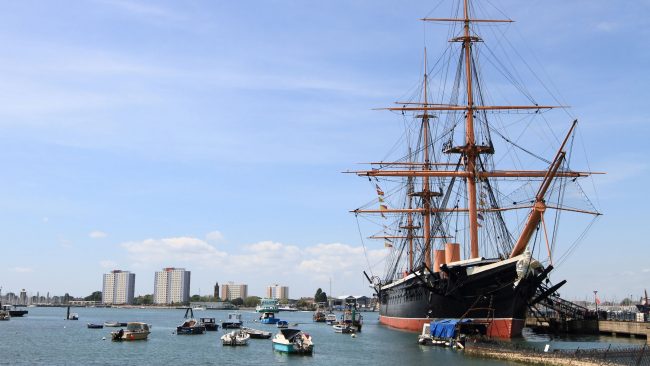 In the case of Spain, the best option is the ferries that go from Santander o Bilbao to Portsmouth. In them you can take a car. The company that manages these trips is Brittany Ferries.

Boats and ferries depart from Dublin to Holyhead, a town 450 kilometers from London. The duration of the trip varies from 1 hour and 50 minutes to 3 hours and a quarter, depending on the type of boat. You can get from the port to the capital by train.

If you are interested in crossing the English Channel, but not within the Channel Tunnel, but by sea surface, there are also ships from Calais to Folkestone and Dover. 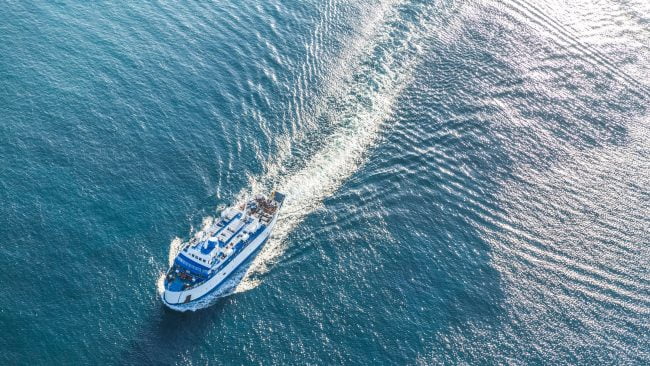 Getting to London by ferry from continental Europe

The United Kingdom can be reached by sea from other parts of the European continent, such as the Netherlands or Belgium. Many of the aeronautical companies offer the purchase of tickets online and.

This article has been shared 23 times. We have spent many hours collecting this information. If you liked it, share it, please:

Share 23
We use our own and third-party cookies that offer us statistical data and your browsing habits; with this we improve our content, we can even show advertising related to your preferences. If you want to disable these cookies, press the Configure button. To keep all these cookies active, press the Accept button. More information in the Cookies Policy of our website.
Setting
Accept and Continue
Manage consents