Ranking of the 10 most important cities in Brazil 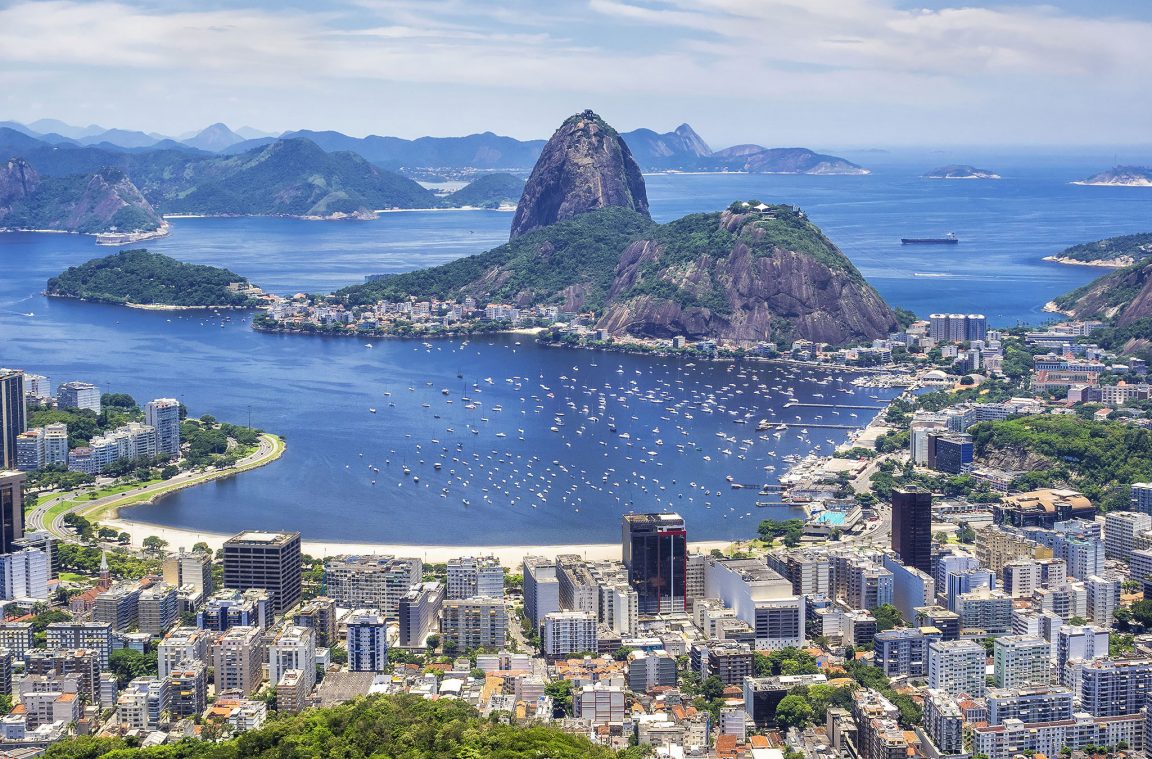 We can consider that the most important cities in Brazil are those in which the most people live. Some of them are on the coast, while others do not have a beach. In this article, you will find the main Brazilian cities ordered from least to greatest number of inhabitants. What is the city in Brazil with the most population?

Porto Alegre is a city with 1,4 million inhabitants. However, around 4 million people live in its metropolitan area. It is located in the south of Brazil, so it is close to the border with Argentina and Uruguay.

One of the particular facts of this city is that it was built between five rivers, within which is the Guaiba River. It is an important industrial center. 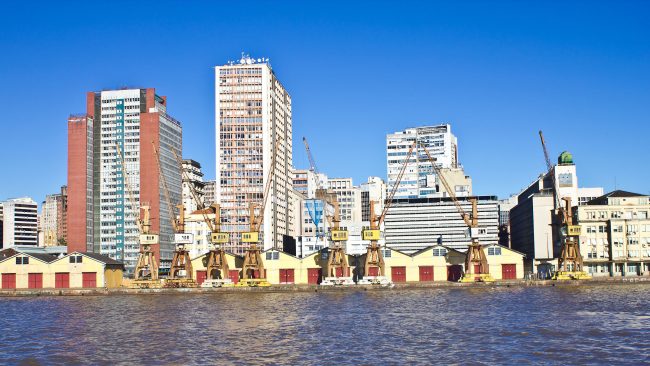 Recife is located in the east and has about 1,55 million inhabitants. It is a fairly developed city culturally and in which we find important historical buildings, such as the Kahal Zur Israel synagogue, the oldest of America, since it dates from 1630.

On the other hand, here is the largest technology park in the entire country: Porto Digital. Therefore, the technology industry is quite developed in this area. 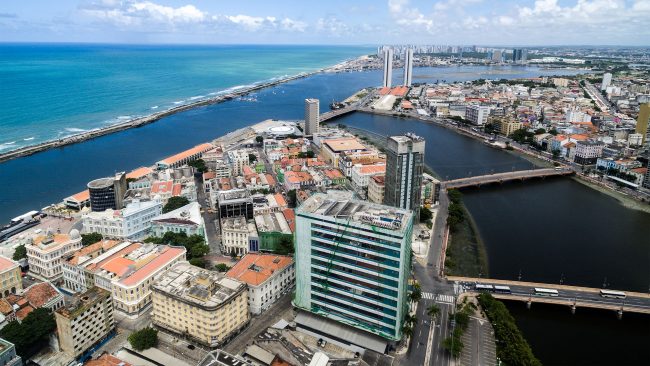 Recife: a city on the Brazilian coast

1,86 million people live in Curitiba and it is the largest city in the south of the country. It stands out for its technological advance and for the important companies that we can find here, such as Renault or Volvo. 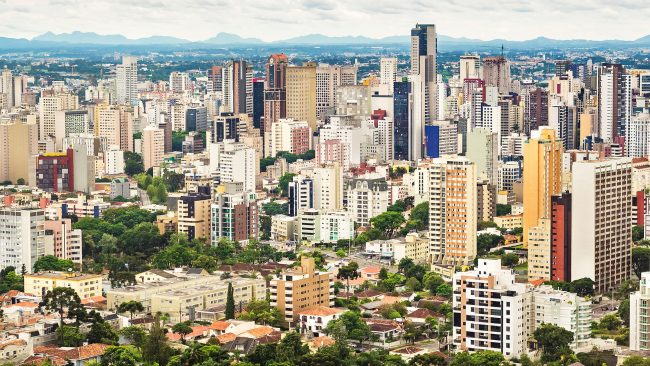 Manaus or Manaus, in the north of Brazil, is the capital of the state of Amazonas and has more than 2 million inhabitants. Among its different constructions, the Amazonas Theater stands out, inaugurated at the end of the XNUMXth century.

When the Portuguese founded this city in 1669, they gave it a different name than it is now: São José do Rio Negro. Later it was also known as City of Barra do Rio Negro, until in 1856 it was definitely called Manaus. 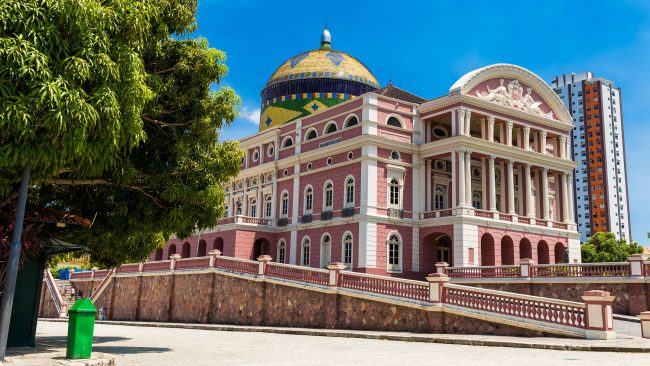 Teatro Amazonas: one of the most representative buildings in Manaus

Belo Horizonte is located in the center of the country and has approximately 2,5 million inhabitants. It is known as the Brazilian capital of bars, since in the whole city we find around 14.000. 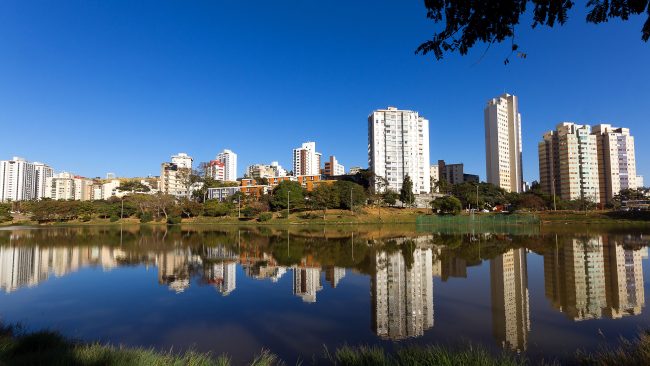 Fortaleza is located in the northeast of the country and has around 2,5 million inhabitants. Its name comes from the fort built by the Dutch in this area in the seventeenth century, which was called schoonenborch. 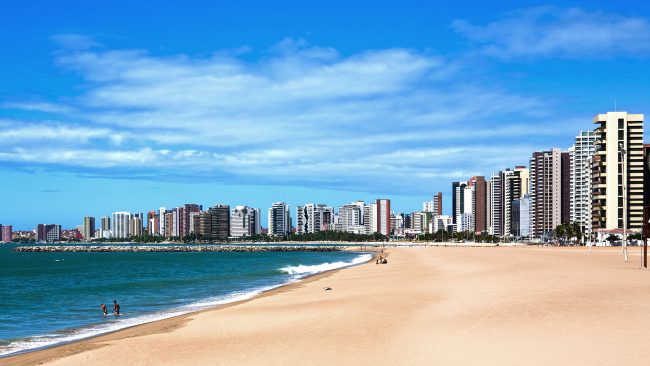 The beaches of Fortaleza, Brazil

Salvador de Bahía is located on the coast, in the northeast of the country. When Brazil was a colony, this city was the first capital Of the territory. It has a population of 2,95 million people and an area of ​​706.8 km². 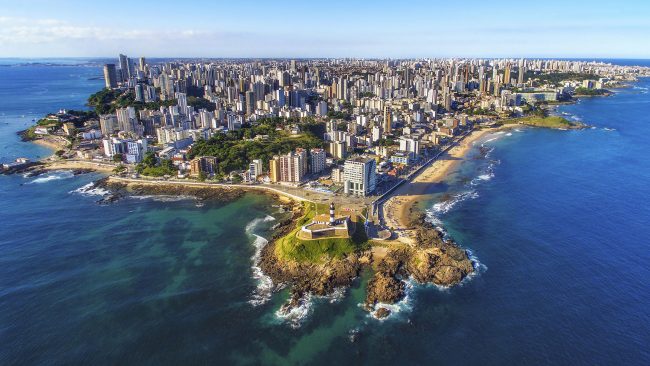 Salvador de Bahia: one of the most populated cities in Brazil

Despite not being the most populated city in Brazil, since it has 3 million inhabitants, Brasilia is the capital of the country. In it, as in the rest of the territory, the majority of the population speaks Portuguese, although some people know other languages. You have more information about it in this article: What language is spoken in Brazil? 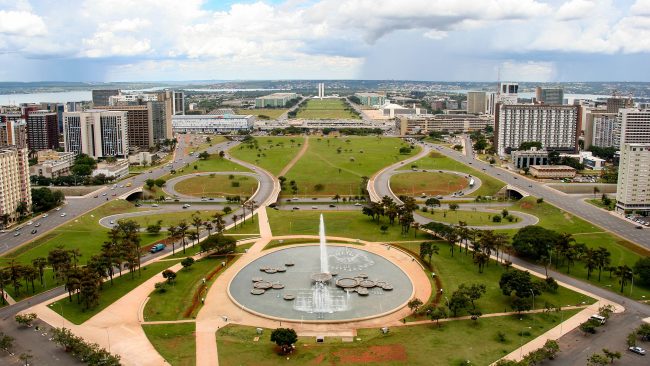 Brasilia: the great capital of Brazil

Rio de Janeiro, in the southeast of Brazil, is one of the most touristic cities in the country. Among its greatest attractions we find beaches such as Copacabana and the great statue of the Christ the Redeemer.

Important events such as the 2014 Soccer World Cup and the 2016 Olympic Games have been organized in this town. It has approximately 6,5 million inhabitants. 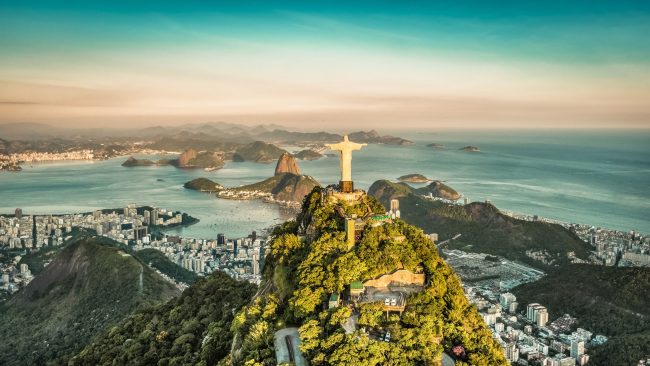 São Paulo is currently the most populated city in Brazil, with a total of 12 million inhabitants. Also, it is the city bigger From the american continent.

In this video we can observe the grandeur of its skyscrapers and the beauty of its historic buildings through aerial images captured with a drone:

There are large economic differences between the population, which is reflected in the slums, irregular settlements of people with low purchasing power. One of the best known is called Rocinha and has about 56.000 inhabitants. 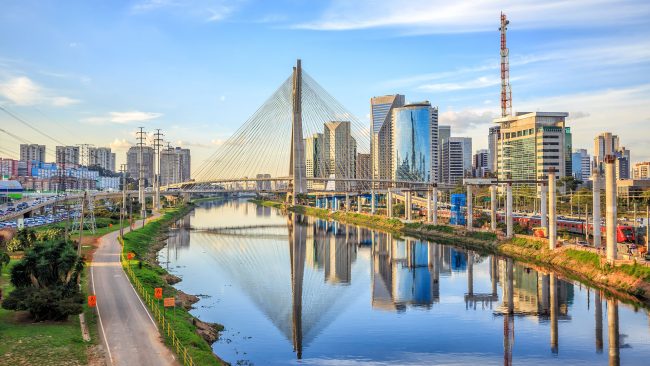 São Paulo: the city with the most population in Brazil

In this table you will find a list with the number of inhabitants of the cities with the largest population in Brazil: