Sydney Mardi Gras Festival: What is it and when is it celebrated? 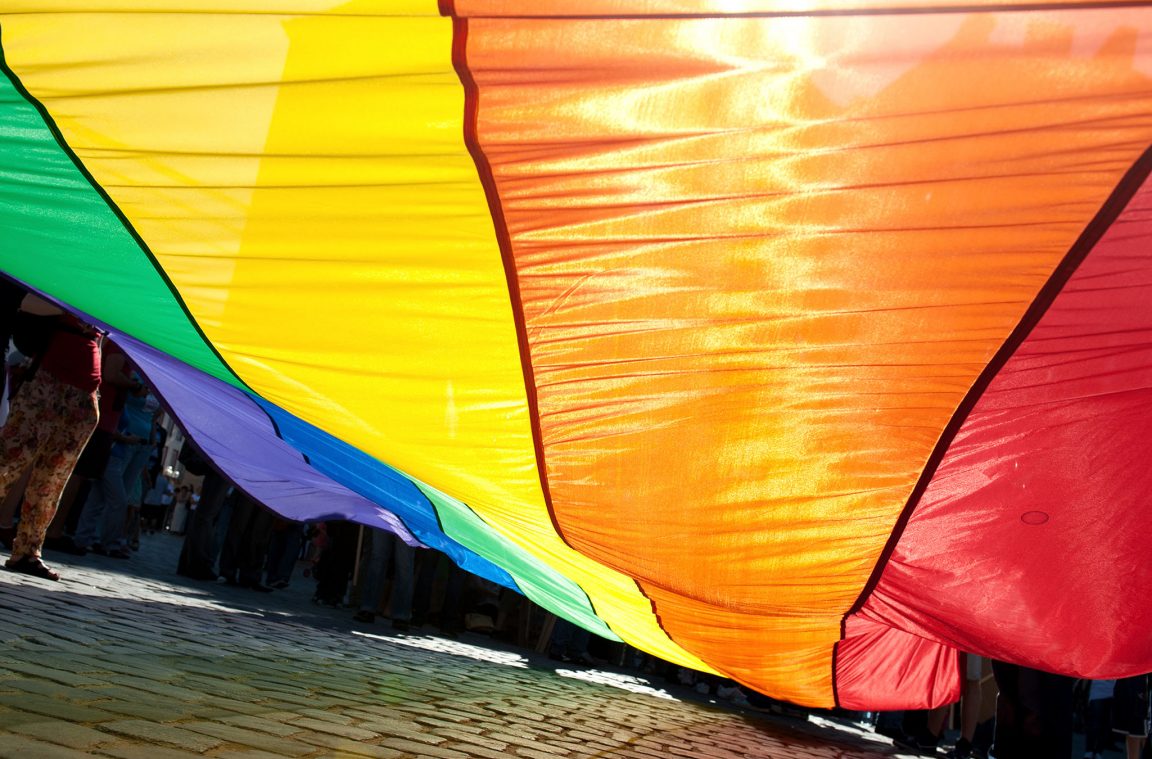 Sydney Mardi Gras started out as a small local parade, but today it is one of the biggest Gay Pride events in the world. This festival, which has become a world reference in gay tourism, lasts about three weeks, between February and March. Sports, artistic and social events are organized there, as well as the most popular parade of this type.

Sydney Mardi Gras Festival: What is it and when is it celebrated?

The first parade took place on June 24, 1978 and started as a small march to support the LGBT community. However, it ended with a violent persecution by the police, who arrested 53 people.

This had a great media coverage, so that the following year the number of attendees doubled. Around 1979, Mardi Gras was no longer a simple protest, but a festival of great importance.

Year after year, the number of attendees has increased considerably. In 1984, there were already more than 50.000 people who attended the parade and around 6.000 those who participated in the exhibition fair and the subsequent party. 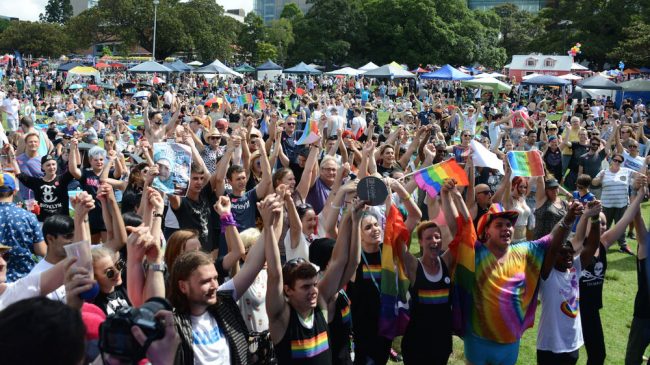 Since 2002, this party has gained popularity around the world, becoming one of the best known. Around 100 different events are organized in it, and the most important events reach 80.000 attendees.

Mardi Gras is quite well rated by the media. Conde nast has named it among the ten most spectacular costume events in the world, standing next to the Carnivals of Venice and Rio de Janeiro. On the other hand, Planet Out has valued it as the biggest gay event in the world.

There are numerous events and performances that take place during these days. However, there are some that stand out from the rest for their success and their high number of participants.

El Fair day is a fun event that takes place in a park in Sydney. Around 80.000 people come with friends, family and pets. It is the starting point of the festival as it marks the beginning of Mardi Gras. 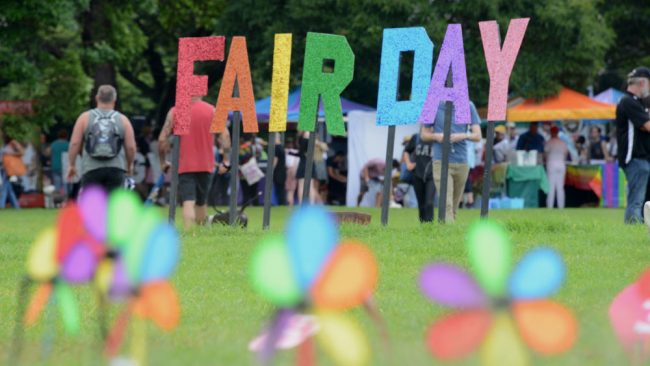 Fair Day: an event for the whole family - by Mardigras.org.au

Attendees gather in a relaxed atmosphere: lying on the grass, having a picnic, visiting the different exhibitors or participating in the large number of activities organized for that day.

It is the ideal time to meet new people, chat casually, and have fun. There is live music, performances, competitions, pet contests, photocalls, etc.

One of the most intense parties is the Pool Party, which takes place in a luxurious pool. Such are its benefits, that under the water you can listen to music and in the changing room there is a disco. 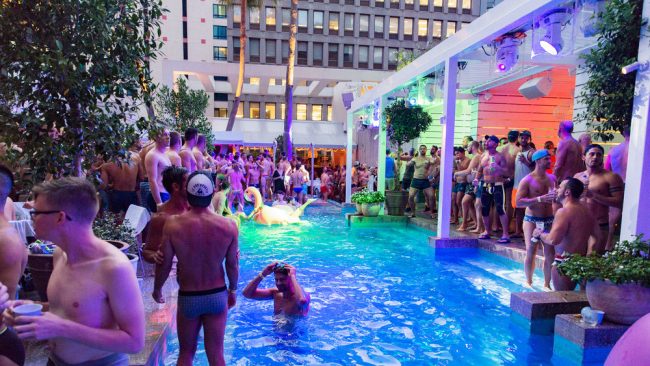 During these days, there is also a gap for sports. One of the most outstanding races is known as Little Black Dress Run. In it, participants are dressed in short black dresses and encourage people to donate money for an association.

What is the parade about?

The parade is the main act of these dates. Around 12.000 people participate in it and more than a hundred floats are decorated. Such is their expectation, that you can even get tickets to see it from the best corners of the city, which are equipped with seats, bars and private toilets. 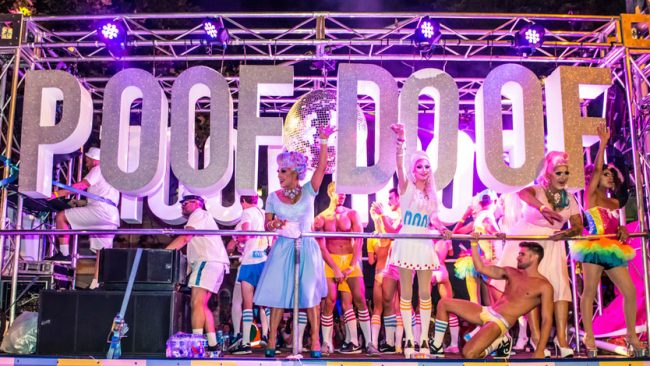 Joy and color at the Sydney Mardi Gras parade - by Mardigras.org.au

It is an event in which everyone is welcome. For this reason, the organization sets up areas for disabled people and helps them as much as possible so that anyone who wants to can enjoy this moment.

The ride lasts between three and five hours. Every year, it is inaugurated by various LGBT biker associations. After these, the different floats begin to pass, in which the music is never lacking.

This event is not only a celebration, as there is also a social complaint for the improvement of the conditions of this group. However, the situation has changed over time: now even the police have their own float. 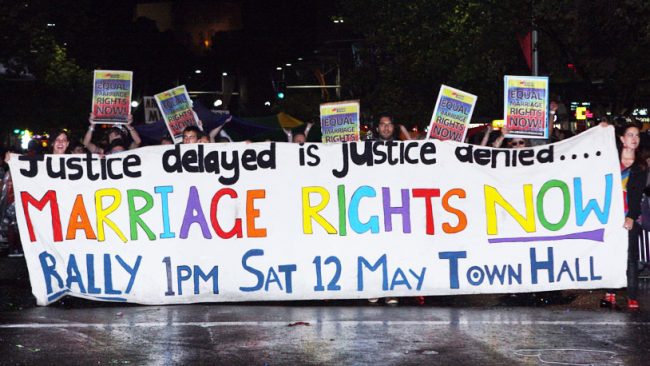 Other groups that participate are foresters, firefighters and the generation of people who started this important festival and lived the first edition in their skin: The 78'ers.

After the parade, one of the parties most important of the year, in which internationally renowned artists perform. Musicians who have attended past editions include George Michael, Kylie Minogue, and Calvin Harris.

The management of Sydney Mardi Gras provides the opportunity for stakeholders to actively help with events and organization. Anyone can sign up to collaborate on the various events on the calendar. 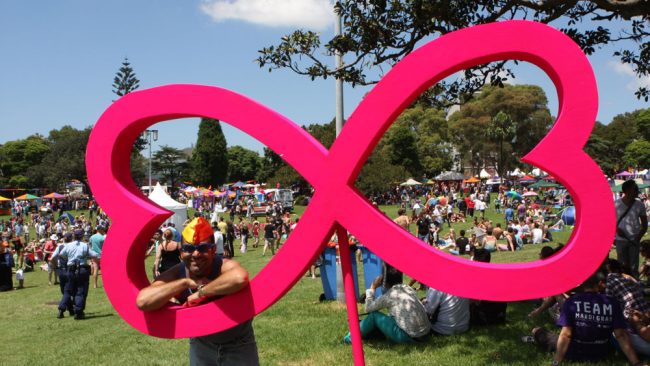 It's a good one opportunity to fully participate in the festival, meet people, practice English and live from within the experience provided by the most important LGBT festival in the world.

There are different areas and events in which you can volunteer, you can even be part of the medical team. In addition, they sometimes present offers of paid employment.

Attending this festival is a good opportunity to travel to Australia and get to know its largest city: Sydney. Also, when Mardi Gras is celebrated, between February and March, here is summer, so you can enjoy an unbeatable time.

If you do not want to miss this celebration, it is important that you consider the cats that this can entail. As it is a public festival, the vast majority of activities are free, so you don't have to worry about spending extra on tickets. 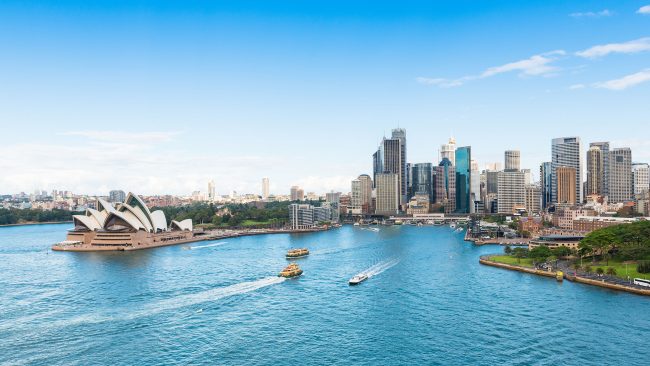 The key is to organize the trip in advance, since hotels and tourist apartments tend to fill up on those dates. Also, flight tickets can be cheaper if purchased several months before the departure date.

Share 29
We use our own and third-party cookies that offer us statistical data and your browsing habits; with this we improve our content, we can even show advertising related to your preferences. If you want to disable these cookies, press the Configure button. To keep all these cookies active, press the Accept button. More information in the Cookies policy of our website.
Setup
Accept and Continue
Manage consents