The 10 most important rivers in Central America: videos and photos 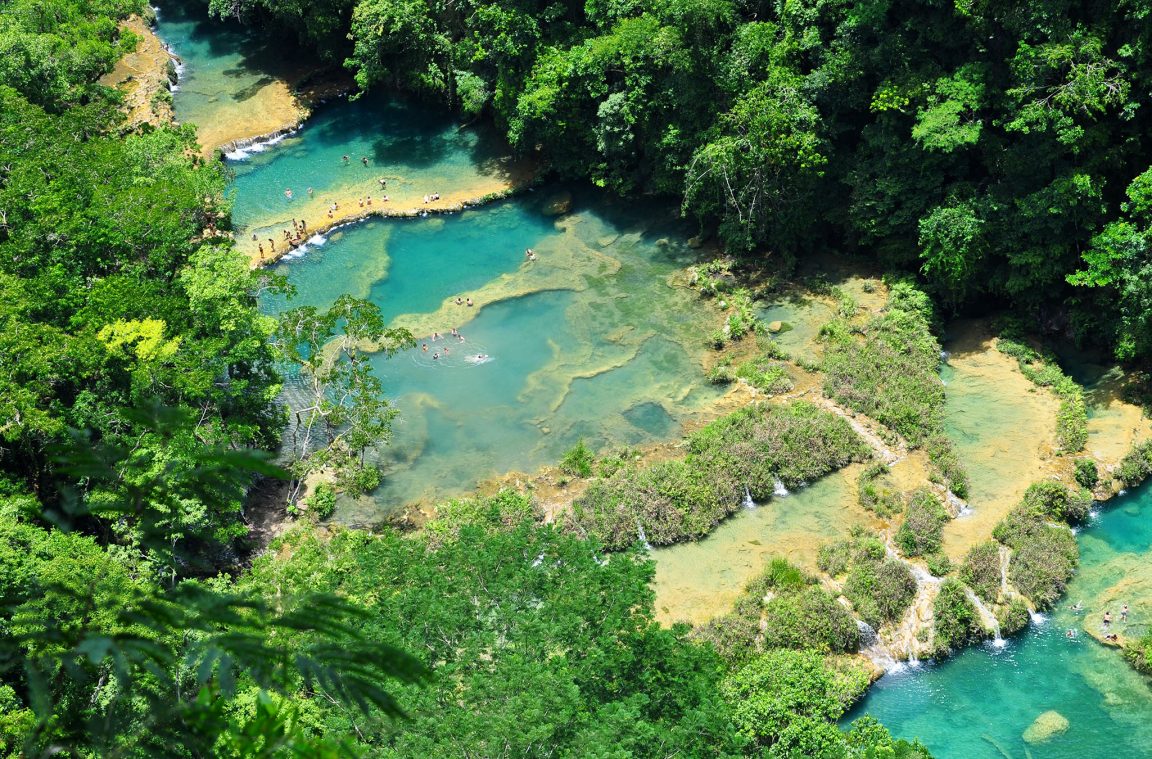 The most important rivers are those that stand out for their length, their flow or the resources that can be used from them. In Central America we find numerous rivers that flow into the different surrounding seas and oceans. In this article, we show you the main ones ordered from least to longest and we give you the name, location and length of each of them. What is the longest river in Central America?

The Azul River originates in Guatemala and reaches Mexico, flowing into the Hondo River. It also acts as a natural border, since it marks the border between Mexico and Belize. It has a length of 87 kilometers.

The Tempisque River is the longest in Costa Rica, measuring 144 km. It empties into the Pacific Ocean, specifically the Gulf of Nicoya, and has ten tributaries. 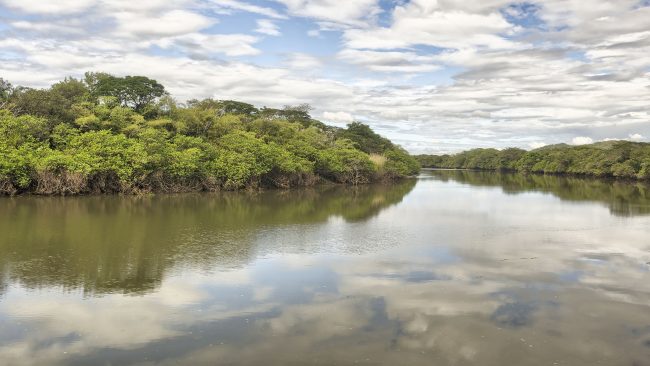 The Tempisque River as it passes through Costa Rica

The Aguán river rises in Honduras and has a length of 240 km. The surrounding lands are remarkably fertile, which has facilitated the development of agriculture and the sowing of African palm, from which palm oil is extracted.

The 385 km Ulúa River is located in Honduras and ends in the Caribbean Sea. It is quite mighty, so it sometimes causes dangerous floods that affect nearby towns. 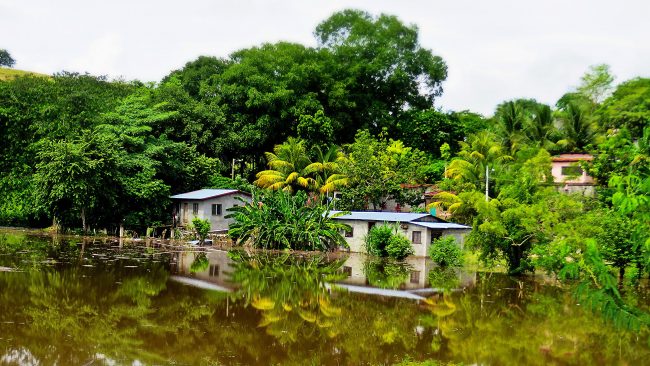 The Lempa River is 422 km long and passes through Guatemala, Honduras and El Salvador. It is an important source of energy, which is why it has been used to build dams and supply hydroelectric plants. It empties into the Pacific Ocean. 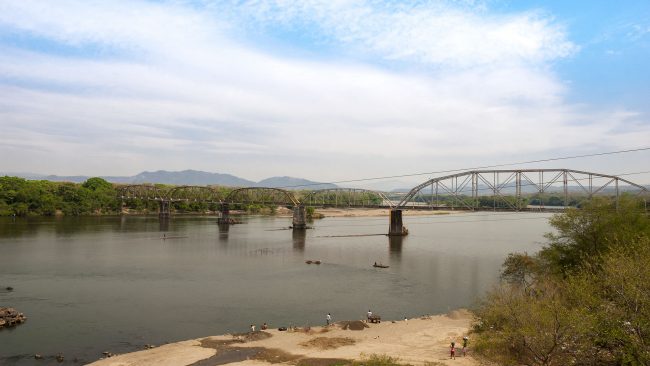 The Lempa River: one of the longest in Central America

The Rio Grande de Matagalpa originates in Nicaragua and flows into the Caribbean Sea. It works as a boundary between various departments of the country such as Boaco and Matagalpa. It has an extension of 465 km.

The Motagua River runs between Guatemala and Honduras and empties into the Caribbean Sea. It measures 486 km, which makes it the longest river in Guatemala. On one of its shores we find Quiriguá, an outstanding Mayan archaeological site.

The Patuca River is the longest in Honduras, having a length of 500 km. It empties into the Caribbean Sea and stands out for being one of the largest in Central America.

The Coco River, with 680 km in length, is the longest of those that pass exclusively through Central American countries. It is born in Honduras and ends at Cape Gracias a Dios, in Nicaragua. It belongs to the hydrographic basin of the Caribbean Sea. It is one of the border rivers of Central America, since it marks the border between Honduras and Nicaragua. It is also known as Segovia river. 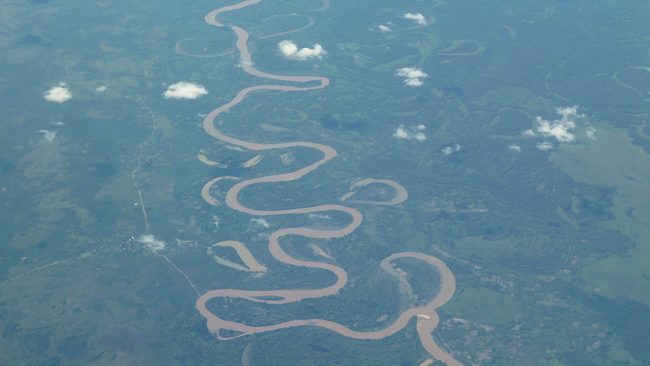 The Usumacinta: the largest river in Central America

In this video we can see the Usumacinta River as it passes through the border between Mexico and Guatemala:

It is an important tourist attraction, since from it you can enjoy beautiful landscapes, as well as observe the fauna and flora of the place. For this reason, some boats are dedicated to making trips for visitors.

This article has been shared 80 times. We have spent many hours collecting this information. If you liked it, share it, please:

Share 80
We use our own and third-party cookies that offer us statistical data and your browsing habits; with this we improve our content, we can even show advertising related to your preferences. If you want to disable these cookies, press the Configure button. To keep all these cookies active, press the Accept button. More information in the Cookies Policy of our website.
Setting
Accept and Continue
Manage consents