The official name of the currency of Belize, a country of around 380.000 inhabitants, is Belizean dollar. In this article, we give you useful information and interesting curiosities about it, and we tell you what the exchange rate is compared to other major currencies in the world, such as the US dollar, the euro and the Mexican peso.

Belize is a small country in Central America that was previously known as Honduras British. Its official currency is called Belize dollar o Belizean dollar. Its ISO code is BZD and its sign is $ or BZ $. 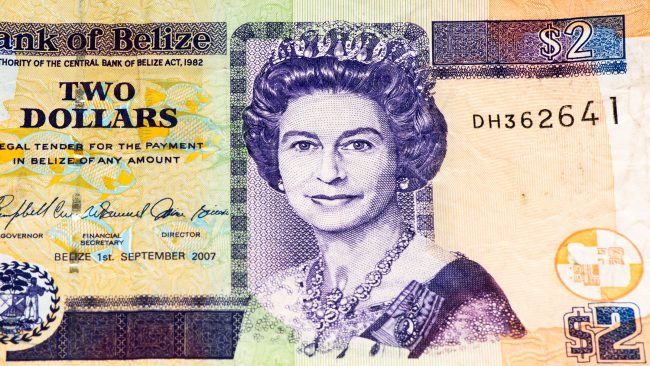 As we can see in this image of a 50 cent coin, as in most of the bills and coins, the Queen isabel II, monarch of Belize, a country that is part of the Commonwealth of Nations or Commonwealth. 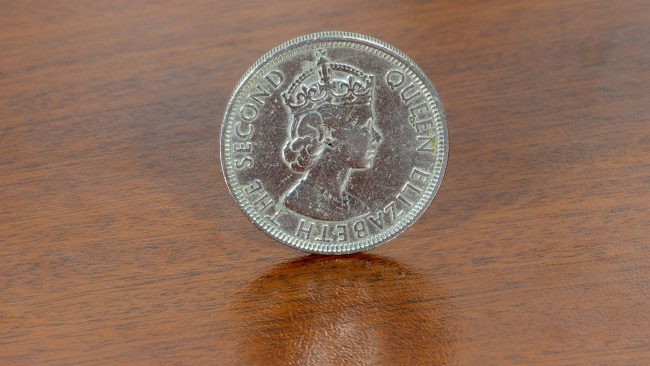 This is the value of the Belize dollar against other major currencies in America and Europe:

The Belizean dollar has, since 1978, a type of fixed change with respect to the US dollar, so it never varies: two Belize dollars are always equal to one United States. 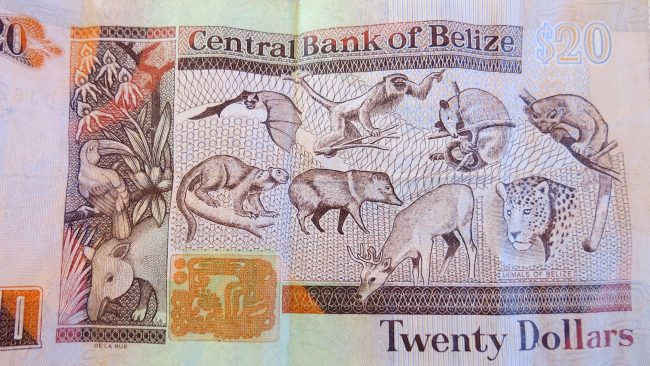 Thanks to this, US dollars are usually accepted in most establishments in Belize, so the inhabitants of the United States do not have to exchange money. Sometimes it is also possible to pay with Mexican pesos.

However, if you come from another country, you should get Belizean dollars at one of the exchange houses in the area. You can also withdraw money directly from an ATM or request this currency exchange at a bank in your country.

You should bear in mind that it is possible that banks or exchange houses charge a commission for the service, so it is important to inform yourself before carrying out any transaction.

Hotels, restaurants and shops are increasingly accepting cards credit or debit, which makes it easier for tourists to pay for the services and products they want to purchase.

This article has been shared 69 times. We have spent many hours collecting this information. If you liked it, share it, please:

Share 69
We use our own and third-party cookies that offer us statistical data and your browsing habits; with this we improve our content, we can even show advertising related to your preferences. If you want to disable these cookies, press the Configure button. To keep all these cookies active, press the Accept button. More information in the Cookies Policy of our website.
Setting
Accept and Continue
Manage consents