The gypsy ethnic group, its main characteristics and other curiosities 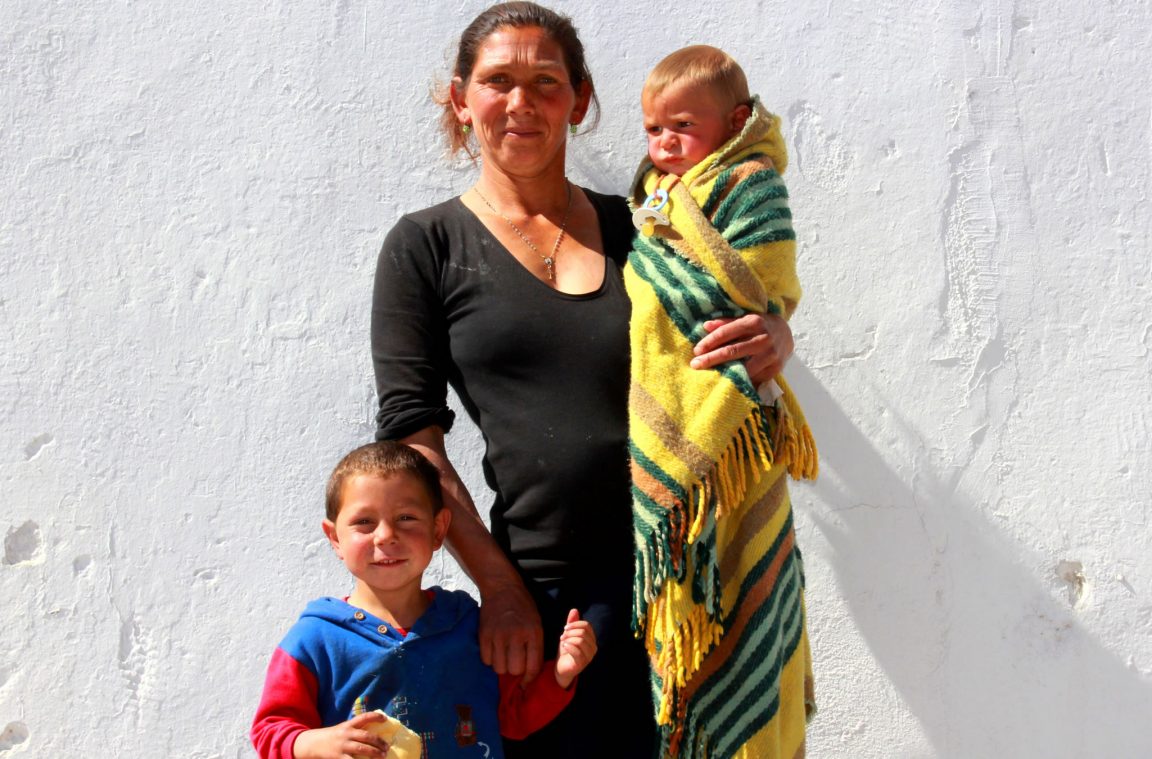 The term Gypsy refers to an ethnic group originating from the Indian subcontinent that emigrated to various parts of the world several centuries ago. Currently, the gypsies are the largest ethnic minority distributed throughout the European Union, as well as in other countries of the world such as Colombia, Venezuela or Argentina. The gypsy people have an official language and an international day.

The gypsy ethnic group, its main characteristics and other curiosities

The word Gypsy derives from the term egyptian, which dates from the 1425th century, when it was believed that the gypsy people descended from the Egyptians. In fact, at this time they used to present themselves as "Egyptian nobles" upon their arrival in Europe and, around the year XNUMX, they requested a pass from King John II of Aragon in which they called themselves "counts of Egypt Less".

It is not clear to date what the exact origin of this ethnic group is, although several linguistic and genetic analyzes have shown that it could come from the region of the Panjab and areas bordering Pakistan.

Several anthropological studies estimate that the first migrations of the gypsy people took place back in the XNUMXth century, when they began an exodus to the west of the West. In this period, the first settlements were recorded in northern Persia.

However, several linguistic data show a later displacement to Asia Minor during the fourteenth century and a new exodus in subsequent years to the west and south. In this way, while a part of the gypsy people penetrated throughout Central Europe, other groups moved towards North Africa. 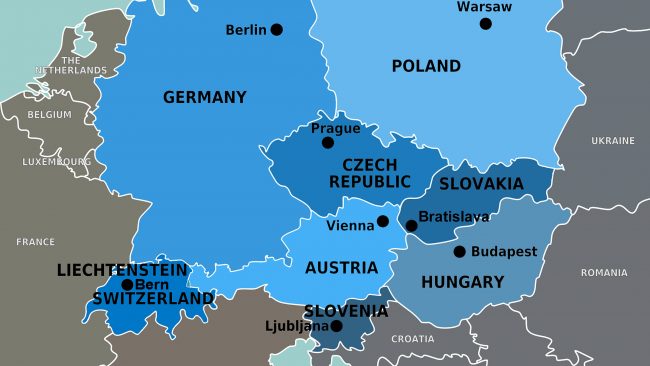 It is believed that the gypsies settled in Europe during the first years of the 1415th century and around XNUMX in Spain, where they gradually dispersed throughout the country. In addition to the denomination gypsies, have also received other names throughout history depending on their place of residence, such as Roma, gypsy, rom o Sinti.

During these years, the relationship between the gypsies and the Spanish society of the time was positive, although everything began to change with the arrival of the Catholic kings to the throne in 1469 due to the search for cultural homogeneity in Spain. At this time, the authorities gave the Gypsies a period of two months to find a fixed address, abandon their dress and adopt a trade.

Well into the XNUMXth century, the gypsies continued to live in a serious situation of persecution, due not only to the discriminatory laws of the country, but also to their itinerant condition and sense of their own freedom.

For this reason, in the XNUMXth century there was a second massive migration of the gypsy people to other countries in Europe and America, taking advantage of European expeditions to the new continent. Throughout the XNUMXth century and especially during the Segunda Guerra Mundial, the gypsies were severely persecuted and even exterminated.

Gypsies have always maintained a series of characteristic identity traits and certain gypsy customs their own related largely to a partially nomadic lifestyle, although there is no universal homogeneity nonetheless.

It is worth highlighting the Indian heritage of the gypsy people; according to several studies, the ancestors of the gypsies could have belonged to the caste sun, currently based in India, Sri Lanka and Pakistan. 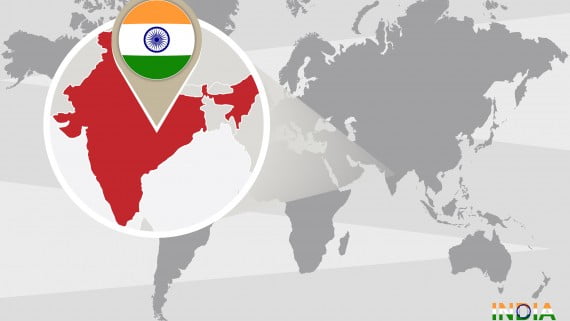 Indian heritage of the gypsy people

One of the aspects that most attracts the attention of the gypsy people is their obedience to the so-called gypsy law, imposed by a council of elders, as well as respect for their God, who is legitimate.

La family it is undoubtedly the most important value for every gypsy, which is why young couples usually marry early and give rise to a large family. It is preferred that males are born, since the greater the number, the more power for the family according to their common beliefs.

Death is another of the most important aspects in the lives of gypsies. When a gypsy dies, the rest must not only respect the deceased, but also their affected relatives. Respect for the pain of the individual is one of the main obligations established by Gypsy law.

Likewise, gypsies are a very religious community in general terms, although each community in the world professes a different religion. Thus, for example, while in Spain a general preference for Catholicism predominates, in other countries there are Orthodox gypsies, Protestants and even Muslims.

Gypsies are also strongly linked to art in general and music and dance in particular. Although the characteristics that characterize gypsy music are largely reminiscent of the sounds of India and other countries such as Greece, Iran and Turkey, currently the most popular style is the flamenco, heard mainly in Spain, specifically in Andalusia.

Flamenco is both a musical style and one of the typical dances of Spain, although today it has become popular in Guatemala, Puerto Rico, El Salvador, Panama and other Latin American countries. 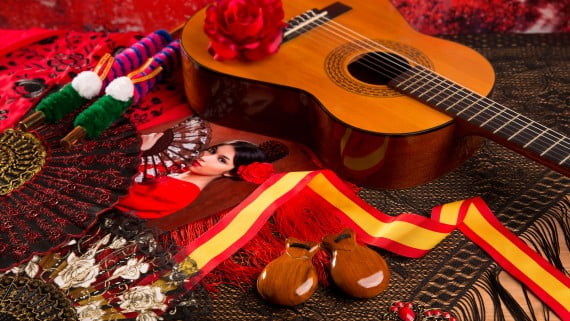 Flamenco dance and the gypsy community

The Romani language is not a language common to all gypsy groups in the world, but rather a set of linguistic varieties typical of the ethnic group rom. The Romani or Romano belongs to the family of the Indo-European languages and its origin dates back to various areas of northwestern ancient India and central Pakistan.

However, it is important to note that this language has been incorporating various words and expressions borrowed from the languages ​​spoken in the country where they reside. In total, there are around 4,8 million speakers around the world divided between: 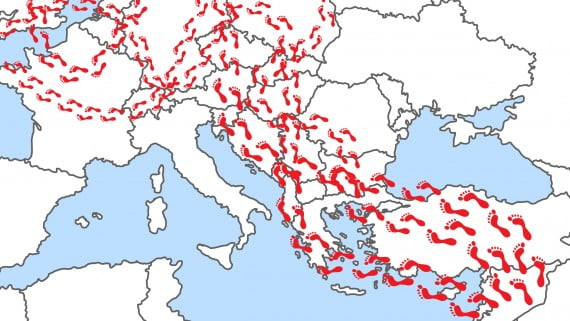 Romany is considered a minority language by the Council of Europe, although it is nevertheless part of the international treaty European Charter for Minority or Regional Languages, which undertakes to ensure the protection of minority languages ​​on the European continent.

Even so, Roma do not have this protection in all places where they speak. Examples are Albania, Bulgaria, Croatia, Spain, Estonia, France, Italy, Latvia, Russia, Switzerland, etc.

The standard language is known as Common Romani, although various dialects. Thus, in the Balkan area, specifically in Moldavia and Wallachia, the dialect is spoken vlaj since during the fourteenth century the gypsies of these areas were enslaved and forced to use the Romanian language as a means of expression.

This is how this dialect emerged, which is nothing more than the result of a mixture of Romanian, Hungarian and Slavic. In Great Britain it is known as Anglo-Romany, while in Spain the slang.

This article has been shared 113 times. We have spent many hours collecting this information. If you liked it, share it, please:

Share 113
We use our own and third-party cookies that offer us statistical data and your browsing habits; with this we improve our content, we can even show advertising related to your preferences. If you want to disable these cookies, press the Configure button. To keep all these cookies active, press the Accept button. More information in the Cookies Policy of our website.
Setting
Accept and Continue
Manage consents