The typical costume of China: the traditional clothing of men and women 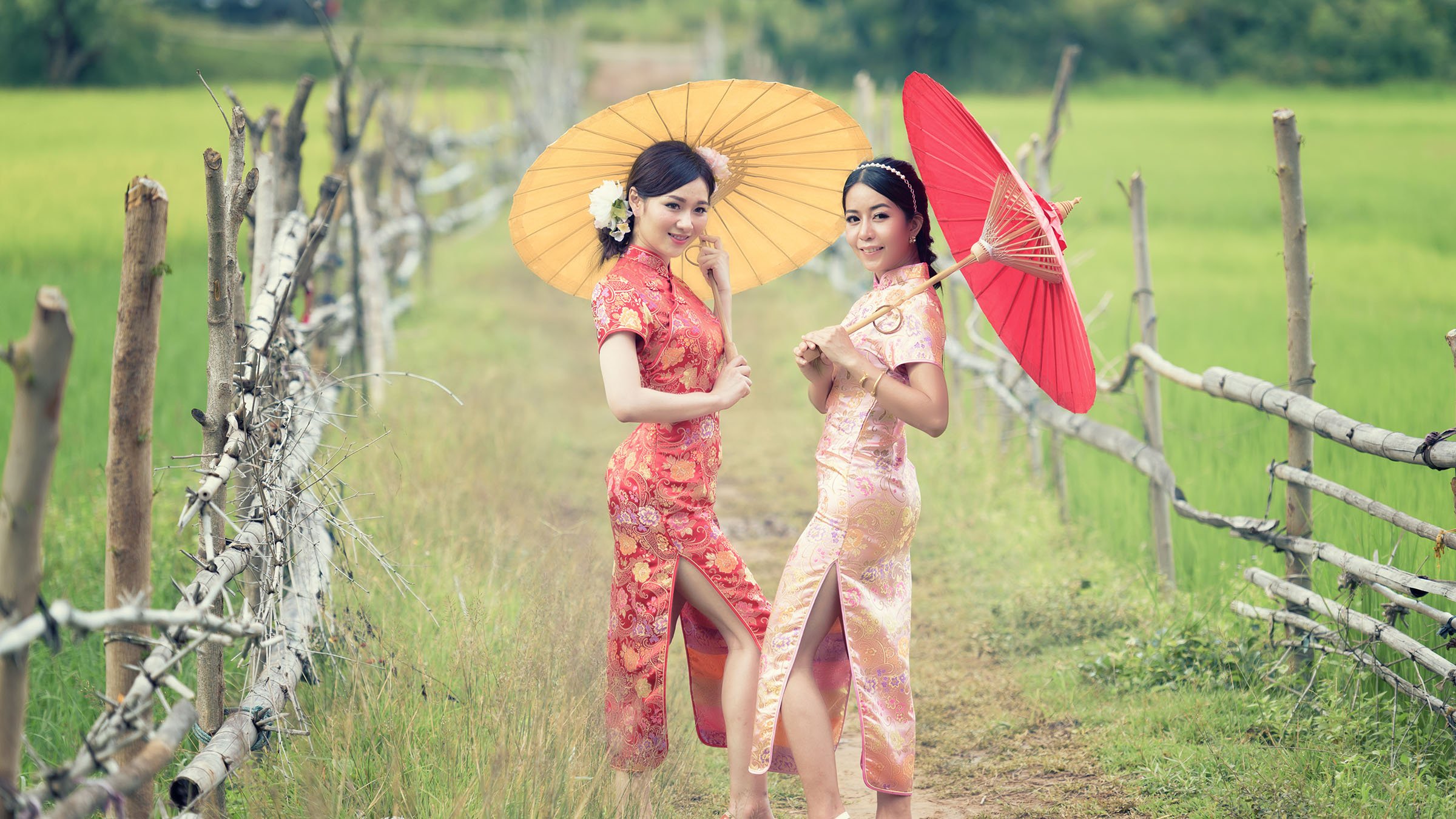 An essential part of Chinese culture is traditional clothing. Over the years, different typical costumes were developed in the country, some of which are still used today. In this article, we show you images of her and describe her characteristics.

The typical costume of China: the traditional clothing of men and women

Although the following costumes were designed in the past, they continue to be used today, whether on special occasions such as New Years or in everyday life:

El qipao It was created during the Qing dynasty (XNUMXth-XNUMXth centuries), starring the Manchu ethnic group. This forced the inhabitants, both men and women, to wear this clothing.

Since then, its use has spread, although finally it was only used by the women. Although the Qing dynasty ended in 1912, this garment is used by a large part of the population. 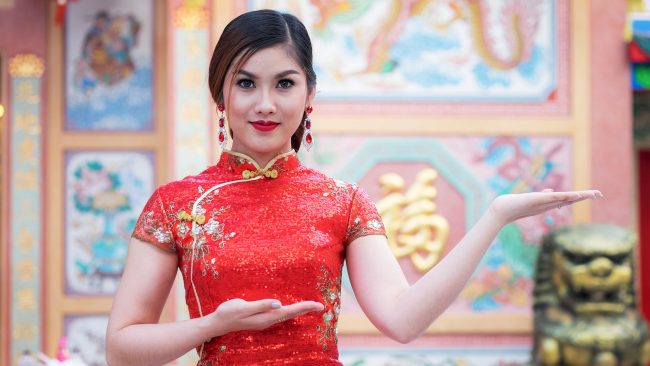 The use of qipao today

It is a straight one piece suit. Before it came down to the feet, the sleeves were long and it was not tight. It was made of natural silk and had cuts on the sides. Another distinctive element was the neck.

Red is the color that is usually chosen for celebrations, as it symbolizes good luck.

In the XNUMXth century it was modernized. From then on, the qipao it is tighter, it can go up to the knee and there are straps. In addition, for informal occasions, other materials such as wool or velvet are used. It is also called Cheongsam.

El hanfu It is a clothing for men and women that began to be used in the Han dynasty, in the XNUMXrd century BC. It was used throughout the history of China, until the Qing dynasty prohibited it. This garment influenced the creation of the Japanese kimono. 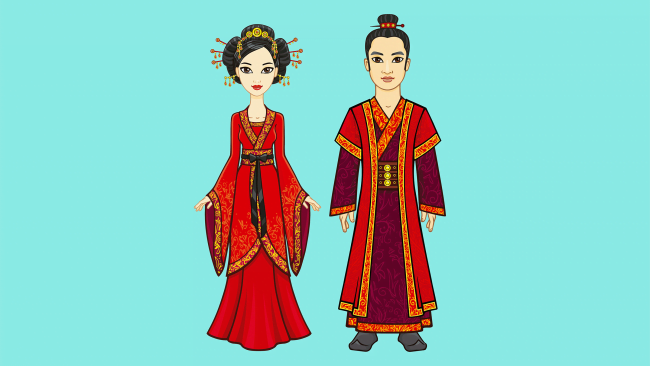 The most characteristic element of hanfu They are your wide sleeves. It has two parts: a knee length tunic (yi) and a narrow skirt to the ankles (chang).

The men accompanied him with a hat, which could be of various types. As for women, they used to wear ornaments in their hair more or less abundantly. Underneath he wore a white suit called zhongyi.


Today it is taking more and more, as it is part of Chinese culture. In addition to being used in historical reenactments and religious ceremonies, designers are influenced by it to create modern garments. In this video, we can see different traditional models:

El changshan It is an elegant suit generally for men that was established at the end of the Qing dynasty. It consists of pants and a jacket called tangzhuang. It can be of different colors.

Today, it is used for important events such as the New Year or weddings. Also, for some men it is still burial clothing, an occasion in which they wear a changshan and a black hat. 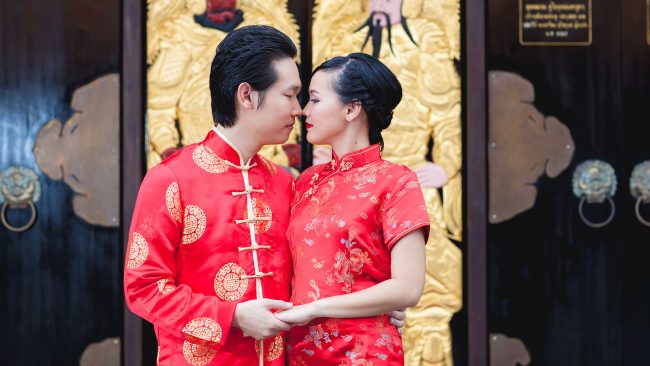 The typical jacket of China

Throughout the history of China different clothes have been worn. Here are some that were used in the past, but not today:

El pien-fu It was worn in the Han dynasty and was a garment ceremonial. It consisted of a knee-length tunic and an ankle-length skirt or pants.

It was accompanied by a hat known as pien and, in addition, a wide bow could be worn at the waist, although it was optional.

The shenyi was used during the Ming dynasty, between the XNUMXth and XNUMXth centuries, although it was also used in other dynasties. The cloth was made from ramie, an Asian plant. 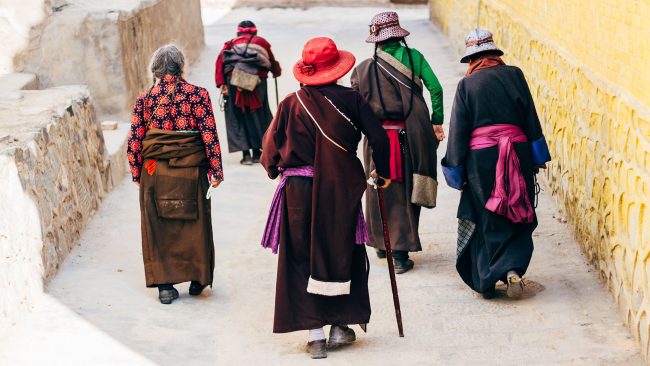 The typical clothing of ancient China

The sleeves were wide and it was worn with a sash. The upper part was made up of four panels, which symbolized the seasons, and the lower part by twelve, which represented the twelve months of the year.

This article has been shared 54 times. We have spent many hours collecting this information. If you liked it, share it, please: