The typical costume of Australia: images and interesting facts 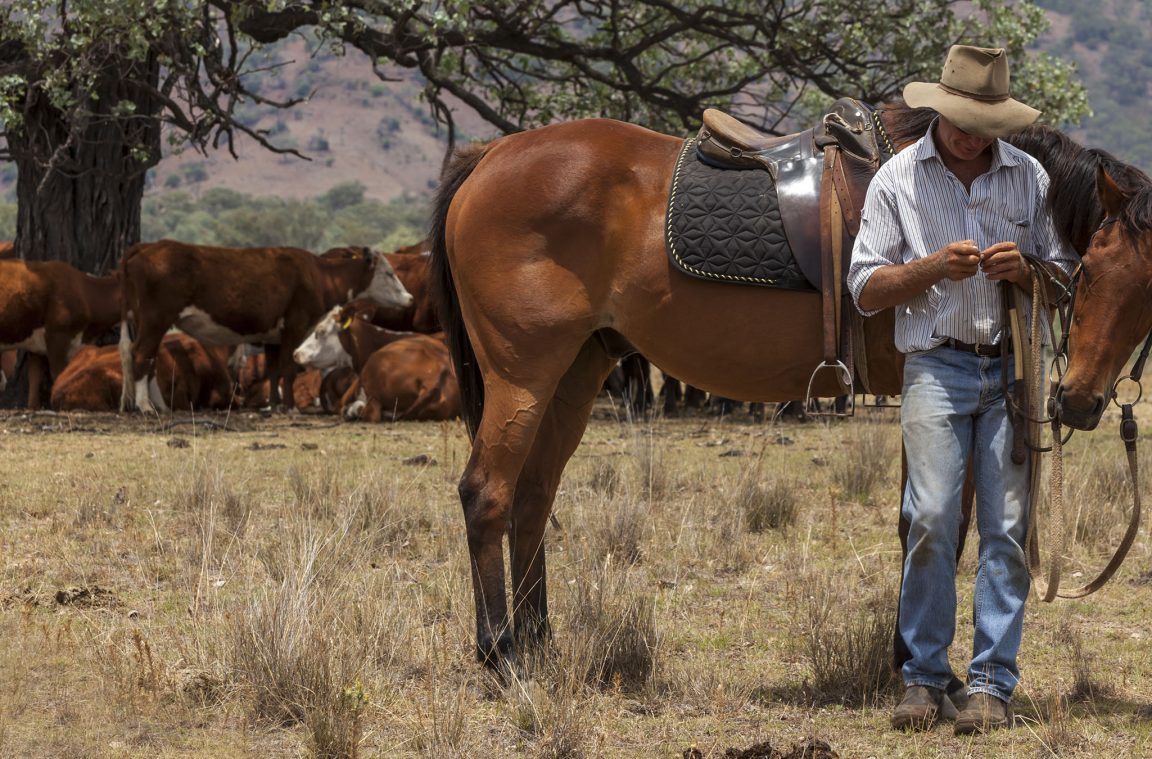 En Australia there is no national typical costume as such. However, we can find different styles of clothing conditioned by the weather, the way of life, etc. In this article, we will talk about the main traditional costumes of this territory, for both men and women.

The typical costume of Australia: images and interesting facts

This way of dressing is traditional in the interior areas. It began to develop in the 30s, when women began to wear pants, a fact that became even more popular during World War II.

The country style o bushwear characterized by jeans, wool vest, oilcloth coat, fur hat of rabbit and riding boots. To this day, the white or light-colored shirt and the leather belt are also not missing. 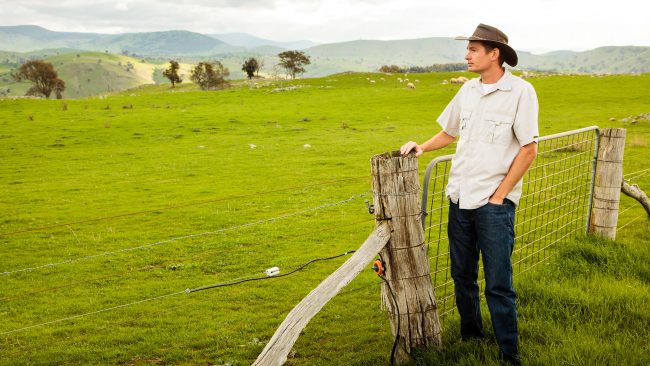 It is considered to be a kind of national costume since, in 2007, the Prime Minister of Australia chose these clothes to attend the Asia-Pacific Economic Cooperation (APEC) Forum.

In coastal areas, a type of clothing is worn according to the activities that are practiced in these places, such as surfing. In the first place, swimsuits have evolved, going through swimsuits, bikini and wetsuits. 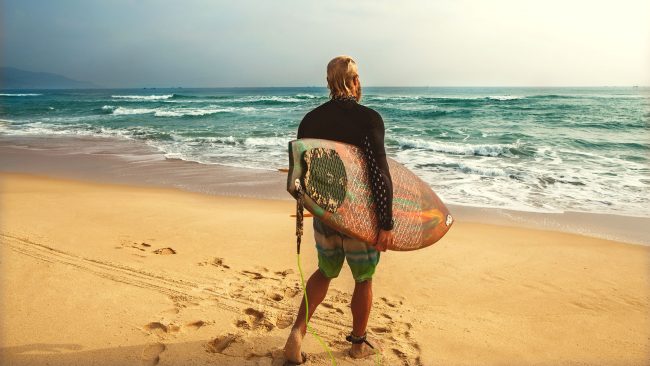 The surf style on the Australian coast

Starting in the 50s, the colored shirts typical of some Pacific islands such as Hawaii and Fiji. In addition, shorts have also become popular, for both men and women.

As for women's clothing, items from other countries have also been acquired, such as the Indonesian sarong, the Fiji skirt or the loose shirts from India, garments that adapt to the climate and the needs of this territory.

The concept larrikin refers to the groups of people of the XNUMXth century who defended in Australia free thought and modernism, and had a behavior rebel. 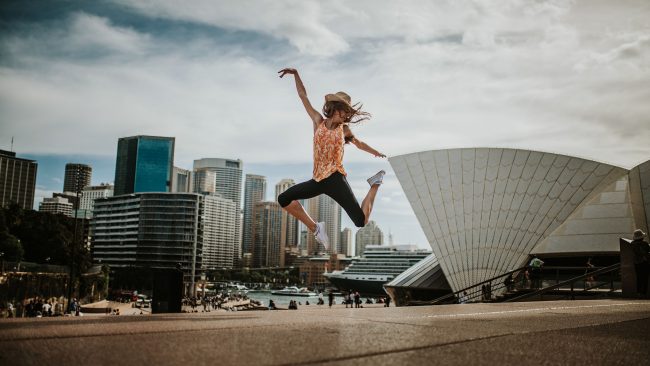 The larrikin way of life in Australian cities

These were artists, actors, journalists, etc., who used to meet in cafeterias and listen to modern music at that time such as jazz. This trend was accentuated in the 60s due to movements such as the liberation of women.

This way of life has also influenced a style of clothing that is usually seen especially in cities. The most prominent element is the palm hat.

Although today most of Australia's indigenous people live in cities and wear modern clothing, in the past they had their own type of clothing. 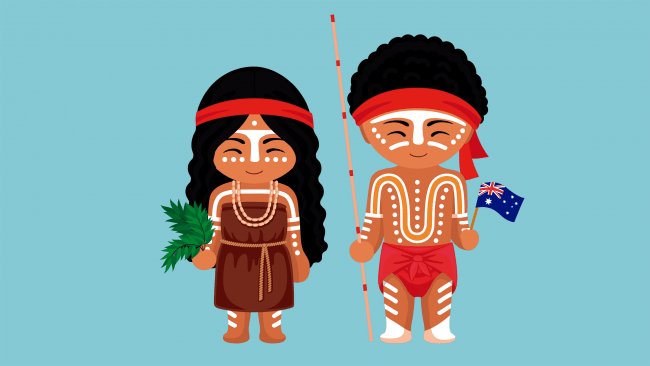 Drawing of the dress of the indigenous people of Australia

At first, it is believed that these people were naked but, after colonialism, they began to use loincloths and long skirts to cover themselves. However, what stands out most of them is the painting with which they decorated their body.

At the Sydney Olympics in 2000, an attempt was made for the Australian team to wear indigenous-inspired clothing. For this reason, colors such as brown and yellow were used.

If you want to know more about the different indigenous peoples of Australia, we recommend the following article: Australian aborigines.

This article has been shared 135 times. We have spent many hours collecting this information. If you liked it, share it, please:

Share 135
We use our own and third-party cookies that offer us statistical data and your browsing habits; with this we improve our content, we can even show advertising related to your preferences. If you want to disable these cookies, press the Configure button. To keep all these cookies active, press the Accept button. More information in the Cookies Policy of our website.
Setting
Accept and Continue
Manage consents