Where to celebrate your gay wedding 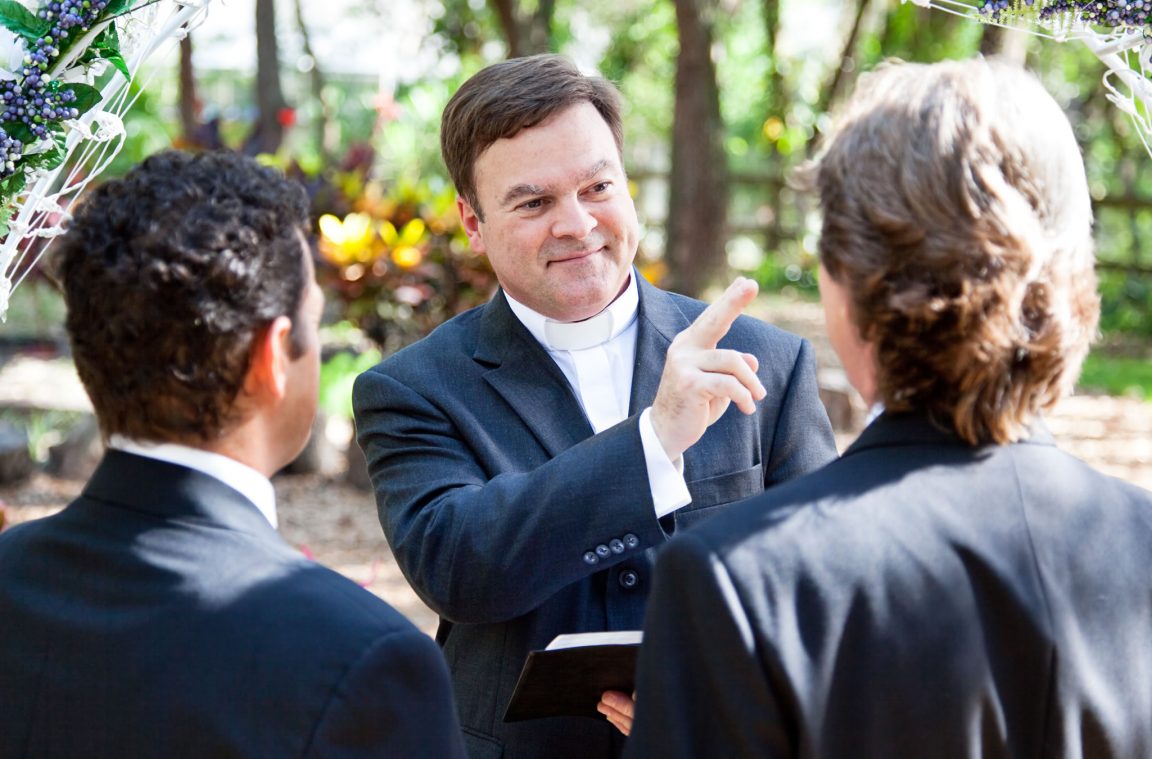 More and more countries in which gay marriage is legalized. We tell you what they are and the requirements to be able to celebrate your wedding, as well as the position of the different religions and territories of the world.

Where to celebrate your gay wedding

The first country to recognize marriage between two people of the same sex was The Netherlands in 2000. On April 1, 2001, the first gay wedding in Europe and the world was held at Amsterdam City Hall.

In 2003 it was legalized in Belgium and two years later in Canada and Spain. In Latin America, the first to regulate it was Mexico in 2009, although it is not in all its states. Two years later, in Oaxaca, the first gay wedding in the country took place, which was celebrated by two women.

The case of Ireland stands out, as in 2015 it was the first country in the world to approve gay marriage through popular referendum, specifically with 62% of the votes in favor. 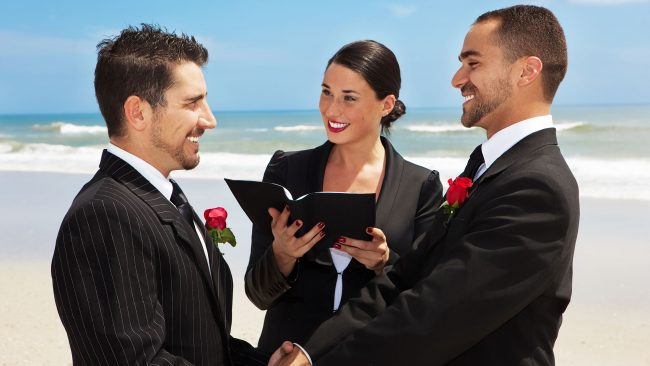 Places to celebrate a gay wedding

On June 26 of that same year, the United States Supreme Court ratified equal marriage throughout the country, since it was only legalized in some states such as Washington and Minnesota. The message that stood out that day was that of «love wins", Which means" love wins. "

As of today, the countries where it is legal to celebrate a gay wedding are the following: 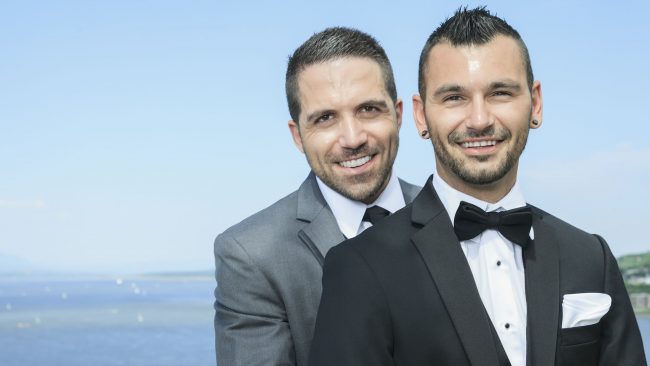 Countries in which to organize your gay wedding

Likewise, there are countries in which, although homosexual marriage is not legal, they do recognize a civil union between people of the same sex. Among these territories are Germany, Greece, Israel and Italy.

The formalities for entering into a gay marriage vary depending on the country. In Spain, the first step is to appear at the Civil Registry to start a file. The documentation that must be presented by both spouses is: 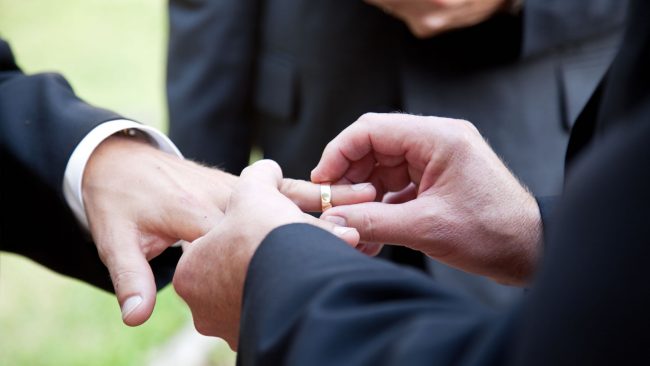 Requirements for holding a gay wedding

The couple must present this documentation, together with an adult witness who is not a relative, in the Civil Registry of the place of residence. In a new appointment it is indicated if the car has been favorable or not.

In the case of the United States, the requirements to marry are different in each state. One of the most important debates that arose in the country was around the immigration rights. These are the same as for heterosexual marriages. 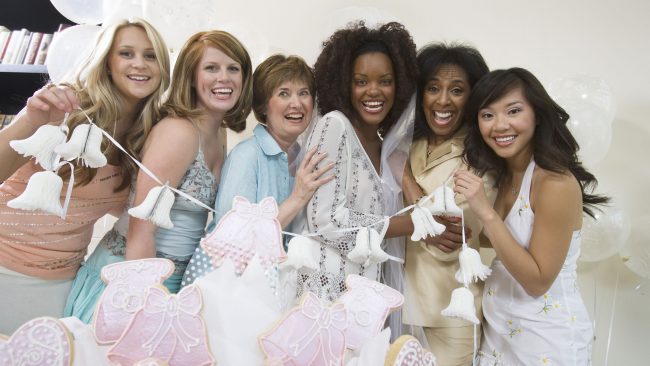 Gay weddings in the United States

Therefore, a gay person can ask for the papers for his spouse. The important thing is that the marriage is validly recognized, that is, it is not enough that it is a de facto couple.

In general, the majority religions such as Catholicism and Islam have shown themselves counter of gay marriage. Not only do they refuse to celebrate gay weddings by the Church, but they condemn countries where this union is already legal. 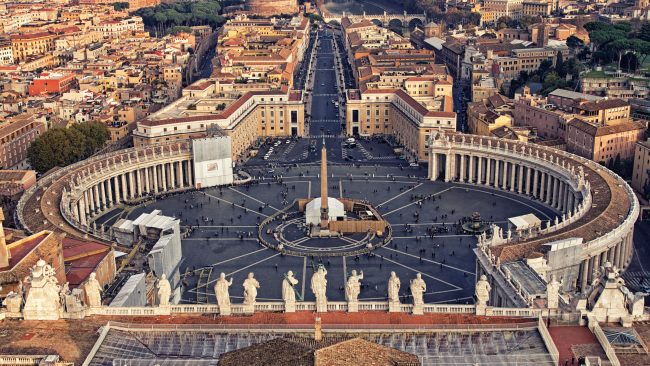 However, there are some parts of other religions and currents of Christianity that do support gay marriage, even going so far as to perform ceremonies. These sectors belong to the following doctrines:

Other currents, such as the Evangelical Church of Río de la Plata or the Presbyterian Church of the United States, despite not celebrating marriage, perform other rites to unite homosexual people.

Despite the fact that, as we have mentioned, some currents of Hinduism celebrate marriage between people of the same sex, in India it is still not legal, even punishing homosexuality. 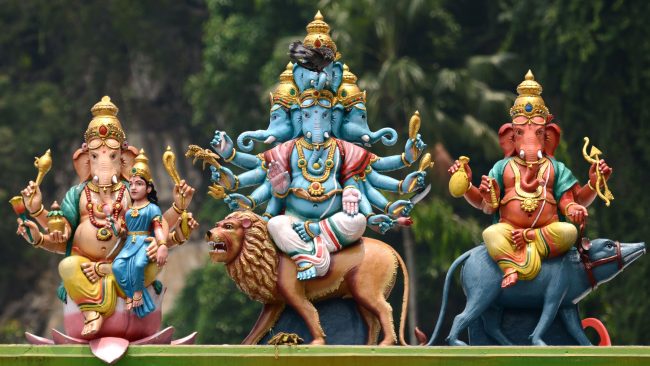 In the world there are a total of 72 countries in which marriage and homosexual relations are illegal, a fact that is reflected in their laws, which punish this fact to a greater or lesser extent.

Highlight the territory of Middle East, where most countries prevent gay relationships. An exception is Israel, which in 1992 outlawed discrimination based on sexuality.

The countries in which homosexuality can be punished with death are: 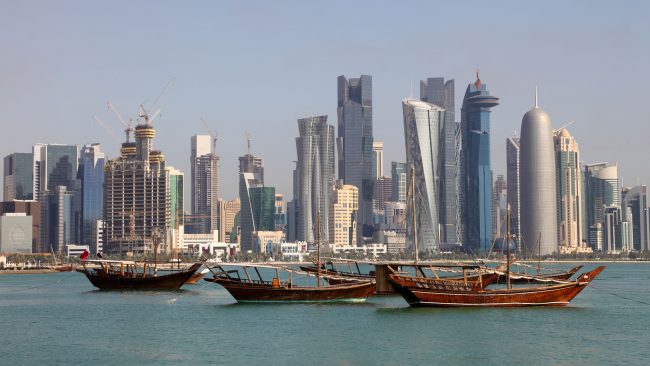 In as many countries, gay people are punished in other ways, including whipping, jail, and even life imprisonment. Among them, Morocco, Jamaica and India stand out.