The 10 worst tourist destinations for the LGBT community 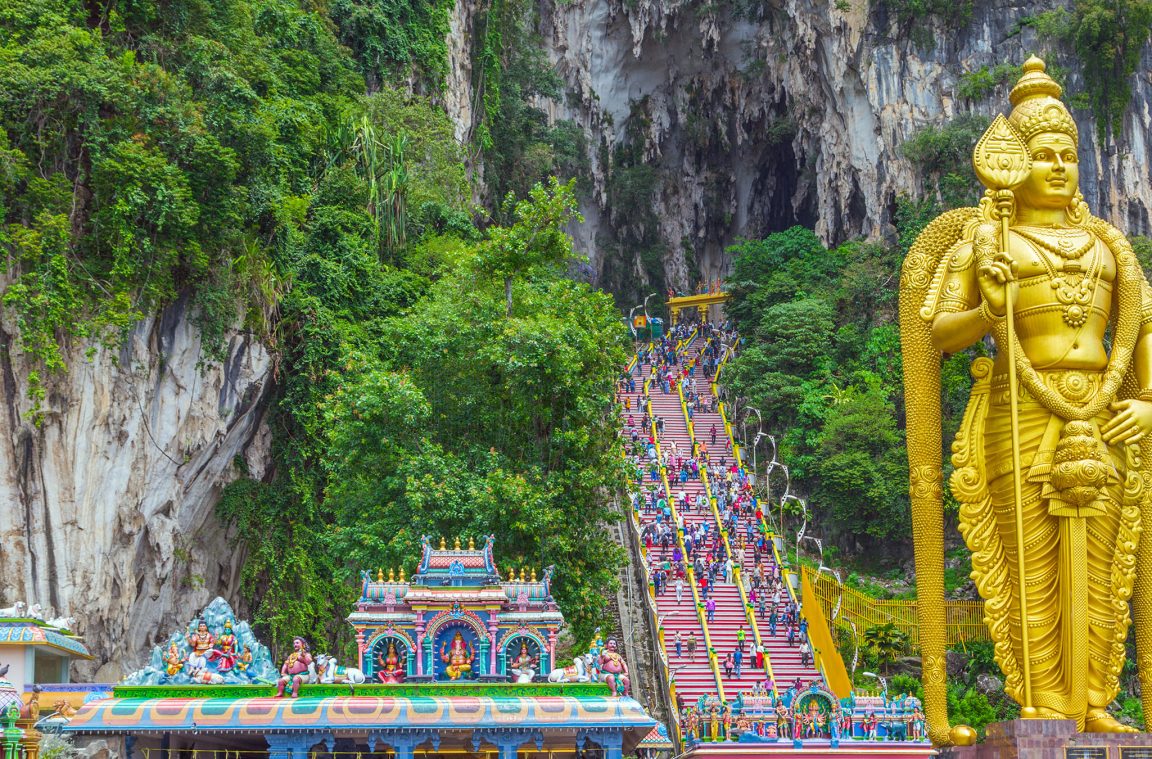 Although some countries are visited by thousands of people each year, not all destinations are recommended for the gay tourism. In some of these territories, homosexuality is punishable even with the death penalty, while in others society rejects sexual orientations other than heterosexual. In this article, we talk about the worst countries to be gay, ordered from least to most dangerous. In which countries is homosexuality punishable by the death penalty?

The LGBT community also travels motivated by the desire to start a family. Many homosexual couples do it to initiate a process of gestational surrogacy, surrogacyKnown as rent belly, in other country. The main destinations usually coincide with the most gay-friendly, while those where it is prohibited tend to correspond to the worst. We recommend visiting the following section: International surrogacy: Where is it legal?

In India there was a law against homosexuality that was implemented in British colonial times. Although it was repealed in 2009, since 2013 it has been in effect again, so people from the LGBT community can go to jail for their sexual orientation.

On the subject of surrogacy, there have also been different changes of laws and at present it is a fairly limited assisted reproduction treatment. You can find more information this link.

The rejection of homosexuality in Indian society

Although assaults for this fact are not common, gays and lesbians tend to suffer rejection from society and even families, which makes some prefer to hide their condition.

In addition to all these tourist destinations that we have mentioned, it should be remembered that in other less-visited countries homosexuality is also persecuted and punished. Among the most prominent are Saudi Arabia, Iran, Mauritania and Somalia.

On the other hand, there are already numerous countries in which LGBT tourism is increasingly common. In this article you can find more information about the best countries to be gay: The 15 most gay-friendly countries in the world.

Although Morocco is a quite tourist destination and especially chosen by the Spanish due to its proximity, it is a Muslim country in which homosexuality is illegal.

This is stated in its Criminal Code in article 489, which condemns this behavior punishable by between six months and three years in prison. 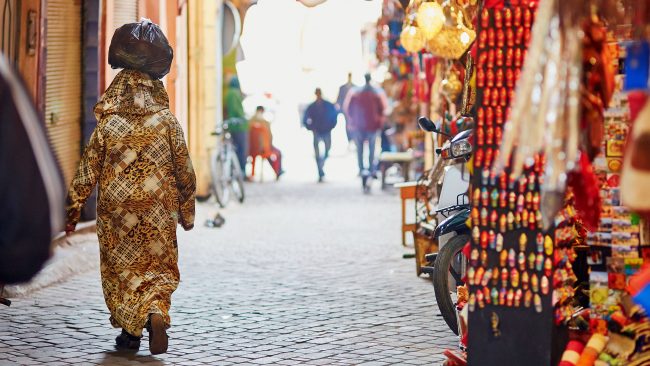 The persecution of gay people in Morocco

In addition to the inhabitants, some LGBT tourists have also suffered some arrest, although they have all finally been released. Female homosexuality remains hidden and, although it is not indicated in the Koran, women have been arrested for kissing.

En Egypt, a country that attracts tourists interested in the history and architecture of the ancient egyptian civilization, the arrests of gays and lesbians have not stopped in recent years.

These people can be sentenced to jail or forced labor. In addition, they can expel foreign homosexuals and prohibit them from entering the country. 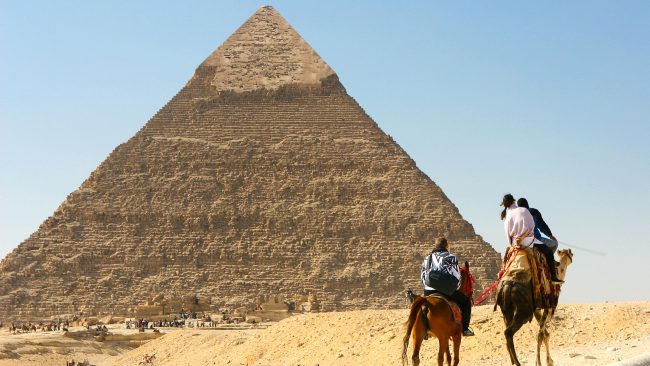 The situation of the LGBT community in Egypt

Despite the fact that in this State there is no law against the LGBT community, they rely on those that punish debauchery and are justified in that these acts threaten national security.

Russia It is the least recommended European country for gay tourism. Although it is legal, since 2014 there has been a law that prohibits promoting homosexuality to minors. Therefore, public demonstrations are not allowed.

Also, gay couples who want to be parents have a hard time in this country, again because of the laws that limit it. You can know all the information by clicking this link.

As a consequence of this policy, this territory suffers aggression homophobes who are never condemned. Furthermore, society is quite passive in this regard.

The Russian government's position on homosexuality

Another example of the existing rejection is the creation that a Russian apartment website has launched: a search engine that counts how many gay people there are in each city in order to prevent them from staying in the house of someone who does not accept them.

Gay sex is not prohibited in Jordan. However, the behavior associated with this sexual orientation is not accepted by the culture and the population is quite homophobic. 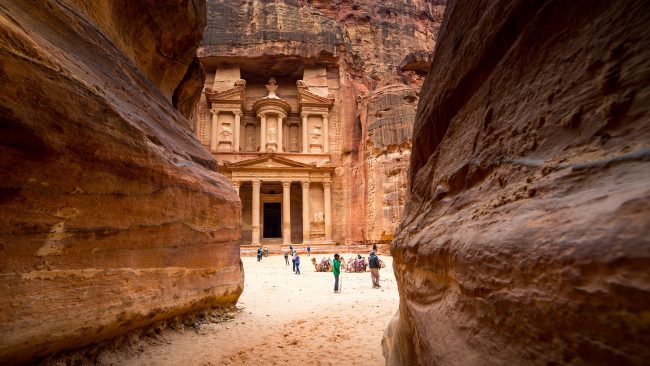 This endangers not only its inhabitants, but also tourists who decide to visit attractions like Petra. To carry out arrests, they rely on the laws against adultery or infractions of morals.

As for transsexual people in the country, they have the right to have their gender identity legally recognized. But there is no law that protects the LGBT community, which tends to hide their condition even from their families.

The Maldives islands are the destination of choice for those who dream of white sand beaches and transparent waters. But the LGBT community is not the best received, since homosexual practices are punished. 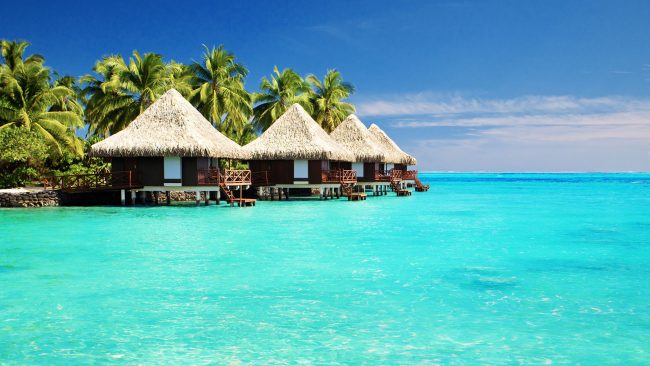 Maldives: a not very tolerant destination

In recent years, not only have acts in public been prosecuted, but there have been arrests of some people in their own homes, a fact from which tourists are not excluded.

The penalties for these arrests can be house arrest, jail, deportation, whipping, or the death penalty.

Malaysia is a country chosen by couples who want to have a different honeymoon, both for its coastline and for the impressive hotels and skyscrapers of Kuala Lumpur.

However, it is a Muslim majority state in which homosexuality is punishable by up to 20 years in prison, fines and corporal punishment. The transsexuals they are also prosecuted by law. 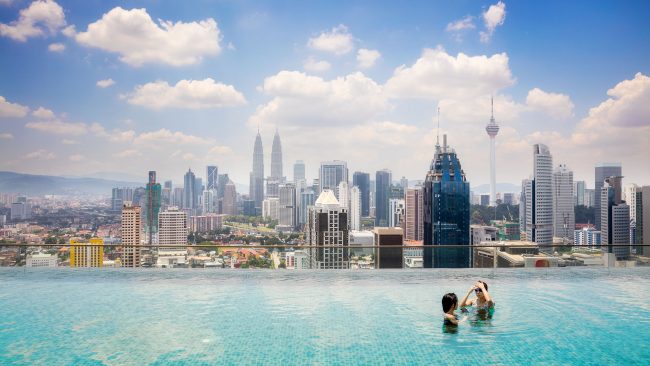 Punishments for being gay in Malaysia

On the other hand, seminars are promoted in which they teach parents to identify homosexuality in boys and girls, as well as therapies in which it is intended cure these people.

Jamaica, an island in the Caribbean Sea, is famous for its beaches and music reggae. However, what a lot of people are unaware of is the high degree of homophobia that exists in your society.

Discrimination and aggression against homosexual people are common, as well as sexual abuse of lesbian women. There are even several cases of murder that have taken place in recent years. 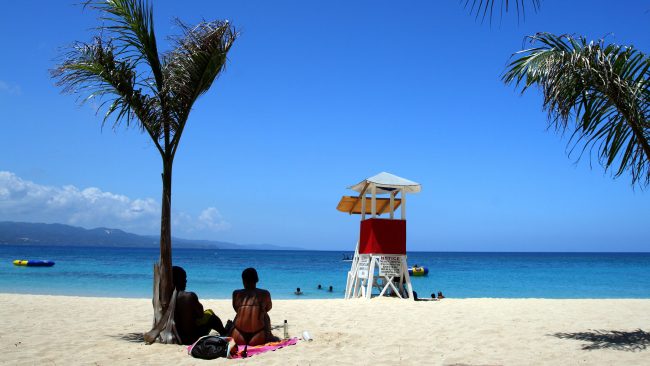 The conservative mentality of Jamaicans

As for the law, it prohibits sexual relations between men, as well as any act of public scandal. However, LGBT associations are striving to change the situation and in 2015 the first gay pride celebration was organized.

Kenya is a destination demanded by those who love nature who want to go on a safari through the savannah. However, it is not a recommended country for the LGBT community, since homosexuality is punishable by up to 14 years in prison.

Likewise, some political sectors such as the Republican Freedom Party have even called for life imprisonment for Kenyans and stoning for foreigners.

Although a part of society wants to eliminate this repression, the majority of the population rejects these sexual orientations and supports the raids that are carried out, which have resulted in the arrest of up to 60 people simultaneously. 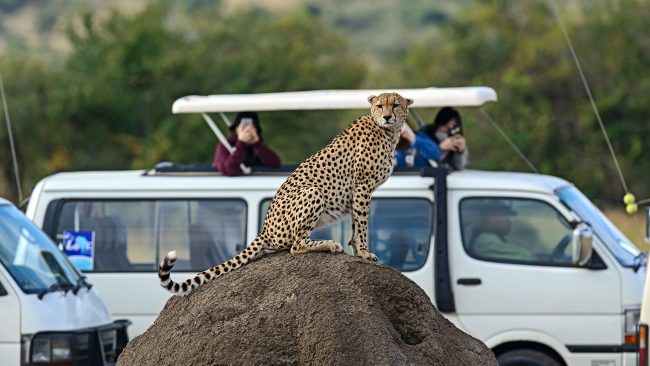 The unstable situation of the LGBT community in Kenya

In the United Arab Emirates, homosexuality is punishable by imprisonment and even death penalty. Each Emirate has its own legislation. In the case of Dubai, 10 years in prison are reached and, in Abu Dhabi, 14.

As for foreigners who are arrested for this act, the retaliation imposed on them is deportation. For this reason, tourists in this country also cannot give public displays of affection. 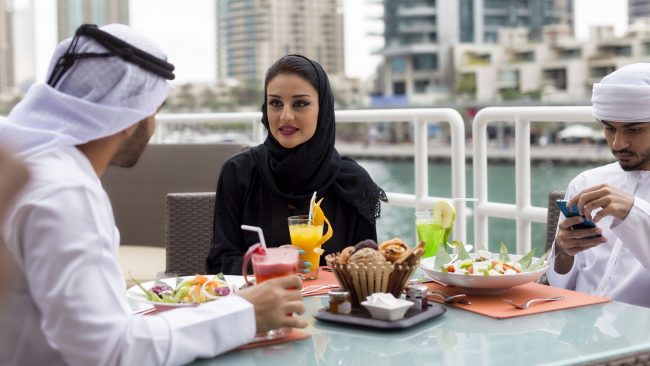 The homophobic laws of the United Arab Emirates

To persecute the LGBT group, raids are carried out throughout the State in different places. However, in Dubai, the most touristic city, there are gay clubs and discos.