What language do they speak in Haiti? 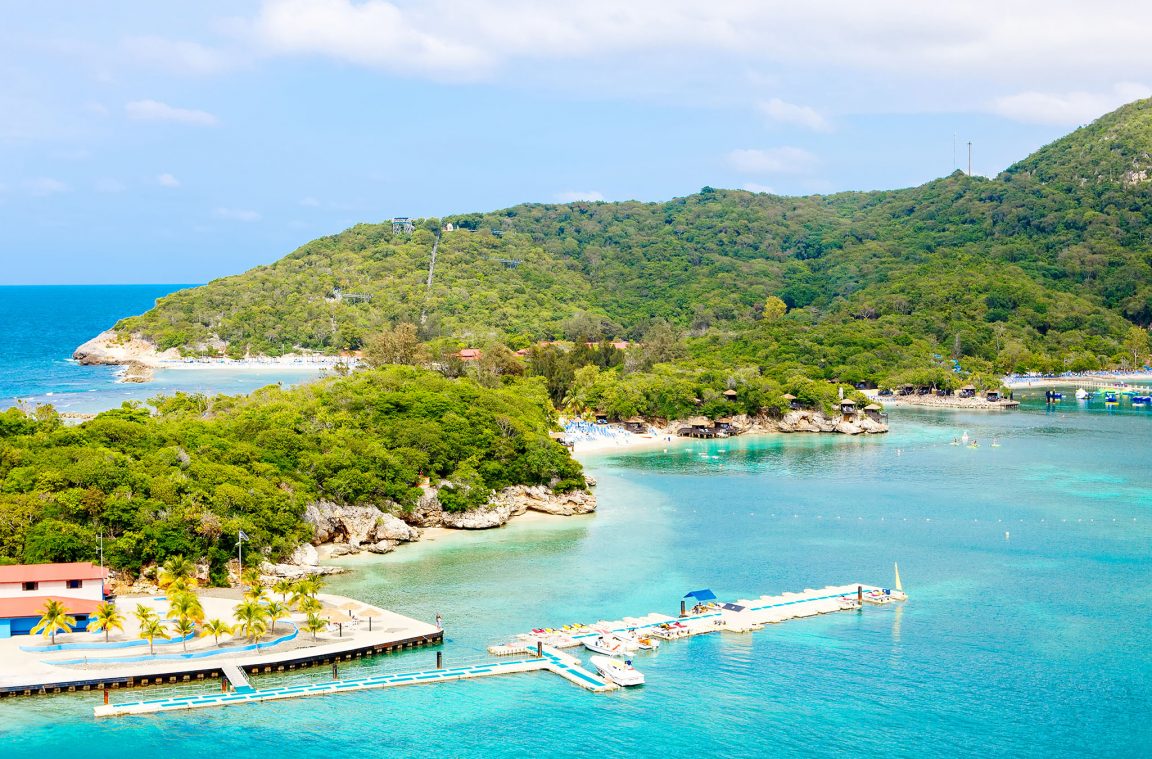 Haiti is a country with more than 10 million inhabitants and two official languages. In this article, we tell you about the languages ​​used in the territory and their history. Also, we teach you some basic words.

What language do they speak in Haiti?

In Haiti we find two official languages: French and Haitian Creole. The first of these, despite being the one used for official documents and the predominant one in education, only about 10% of the population can speak.

French is considered a symbol of status and the people who use it are usually upper class. In addition, to qualify to work in the government, it is necessary to know how to speak it.

On the other hand, the Haitian Creole, Kreyòl ayisyen o Creole Haitien it is the language used by the vast majority of the population, that is, around 90%.

This has its origin in the XNUMXth century, when African slaves mixed French (at that time, Haiti was a colony of France), with some African languages ​​in order to understand each other. 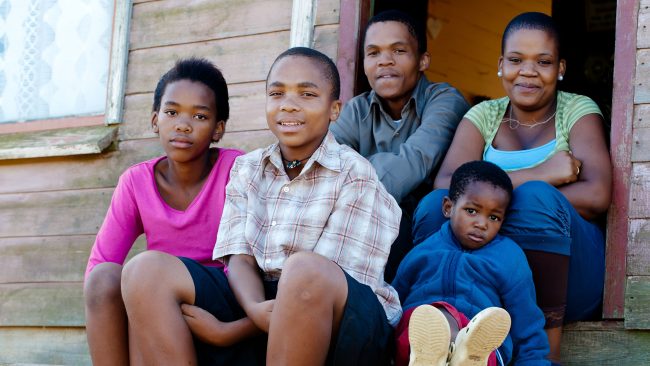 The language spoken by most Haitians

Despite being the mother tongue of the majority, it is seen as a language of second class and there are hardly any books written in it, although the copies are increasing little by little. There are two different dialects: Fablas and Plateau.

Contrary to what some people think, French and Haitian Creole are unintelligible to each other, since Creole has different grammar and vocabulary. Here are some basic words in both languages:

A minority of Haitians speak Spanish, since before belonging to the French Empire, this territory was governed by Spain. In addition, it is located within the island of Hispaniola, next to the Dominican Republic.

The areas where it is most practiced are especially those near the border. Furthermore, in some sectors of education it is taught, although a large part of young people do not have access to it. 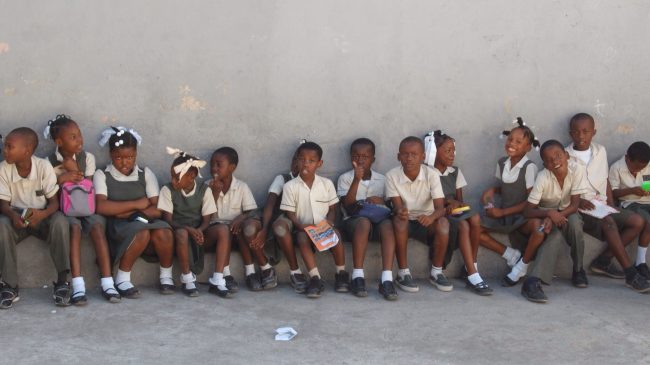 Language education and teaching in Haiti - by Ken Bosma

On the other hand, in Labadee, land rented by the Haitian government to the company Royal Caribbean InternationalAs it is a tourist complex, English is also spoken.

Another language that is starting to be popular, and therefore some people are interested in learning and practicing it, is Portuguese.

How can I learn the Haitian language?

French is taught in numerous language schools around the world. In addition, on the Internet we find various portals dedicated to this language. As for Creole, there are some books and courses, but it is much less widespread.

What languages ​​are spoken in Port-au-Prince?

In Port-au-Prince, in addition to Haitian Creole and, to a lesser extent, French, there are also people who speak English, as it is one of the few tourist cities in the country.

In what other countries is Haitian Creole spoken?

Due to the important Haitian immigrant communities, in other states such as the Dominican Republic, Cuba, Florida and the Bahamas it is possible to find people who use this language. It also occurs, although to a lesser extent, in other countries such as the United States and France.

This article has been shared 68 times. We have spent many hours collecting this information. If you liked it, share it, please:

Share 68
We use our own and third-party cookies that offer us statistical data and your browsing habits; with this we improve our content, we can even show advertising related to your preferences. If you want to disable these cookies, press the Configure button. To keep all these cookies active, press the Accept button. More information in the Cookies policy of our website.
Setup
Accept and Continue
Manage consents