Venezuelan traditions and customs: when and where they are celebrated 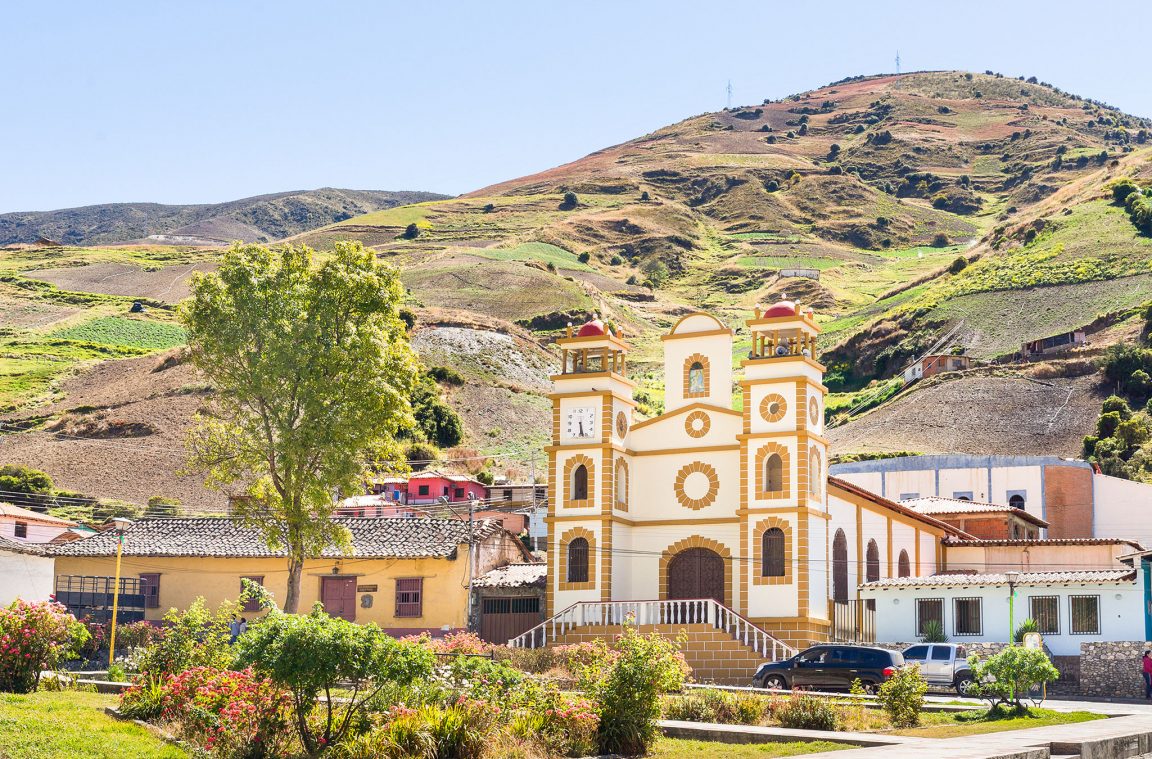 Venezuela is a country with an important number of traditions, which vary depending on the region. In this article, we will tell you which are the most important customs and we will inform you of when and where they are celebrated. Some of them may be rare for other cultures.

Venezuelan traditions and customs: when and where they are celebrated

In Venezuela we find numerous traditional games for children. One of them is the stick taught, in which a pole about five meters high is greased. Participants have to climb to get the prize that is at the top.

The meters o you prick They are small balls of clay or colored glass with which you compete in different ways. One of them is to try to introduce the meters in holes.

Another exercise is the Rhodes. The boys and girls shake hands and form a circle. They dance and sing typical songs, like Milk pudding or the Sea viper. 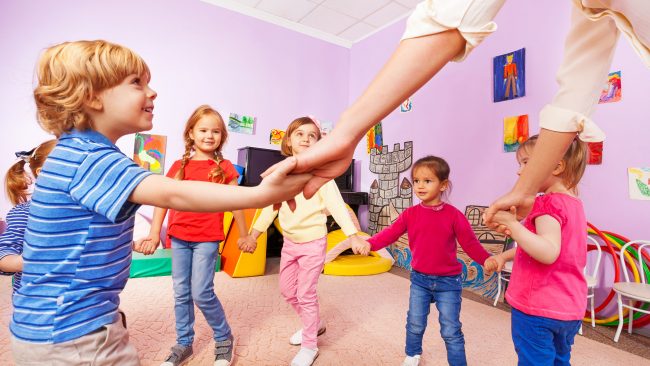 On the other hand, there are various gadgets with which the little ones can entertain themselves. One of them is the whirligig, formed by a ball or head that must be put in the base. Both parts are linked by a rope.

Also typical is gurruff, which can be done manually with a sheet of tin, wood or plastic. This part is crossed with a string, with which it is tried to rotate. It is around 400 years old.

Christmas is a very important time in Venezuela. The mangers, representations with figures of the birth of Jesus, and the little tree, as the Christmas tree is known. The most prominent musical styles are aguinaldos and parrandas.

Also, each state has different traditions. On the first Sunday of December, in Aragua and Carabobo the Dance of the Shepherds of the Child Jesus. There is a mass and procession in which there is no shortage of dances and music.

As of December 24, in Tachira, Mérida and Trujillo the Child's Paradura. A parade in which a large figure of the Child Jesus strolls in a silk scarf. In some towns they hide the figure for three days, an act known as Theft and Search of the Child.

December 28 is the Day of the Holy Innocents, which in Mérida, Trujillo and Portuguesa translates into the Feast of the Locos and Locainas. In this one, people disguise themselves by reversing roles (women in men, children in the elderly…). In Lara, Zaragoza, a procession takes place.

On December 31, the New Year's Eve is celebrated. To do this, in Táchira and Mérida they burn a doll called Old year. It is also typical to eat twelve grapes and go out with suitcases to attract good luck.

The Wise Men They arrive on January 6. Therefore, during the night before, the children leave their shoes at the door, as they expect the Kings to leave their gifts here.

If we start with the most typical dishes of Venezuelan gastronomy, we find bread with ham. It is made at Christmas or holidays. It consists of a sweet dough filled with ham, bacon, green olives and raisins. Another Christmas food is Halca. It is made with corn dough and banana leaves. 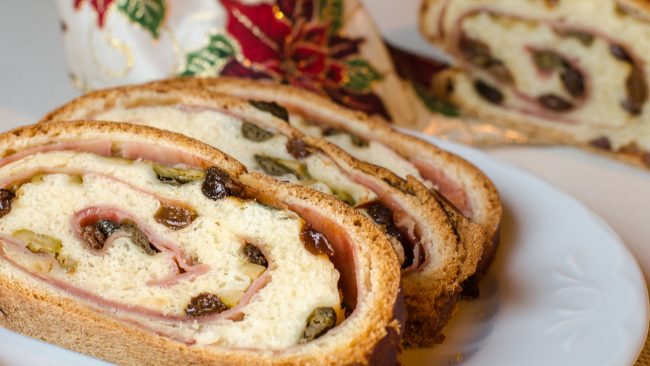 Since the nineteenth century, the Creole pavilion. Its main ingredients are white rice, shredded meat, beans or black beans and fried plantain.

The staple food is the arepa, which comes from the indigenous people. It is used as a companion in most of the meals. It is a dough made from cooked and ground corn. 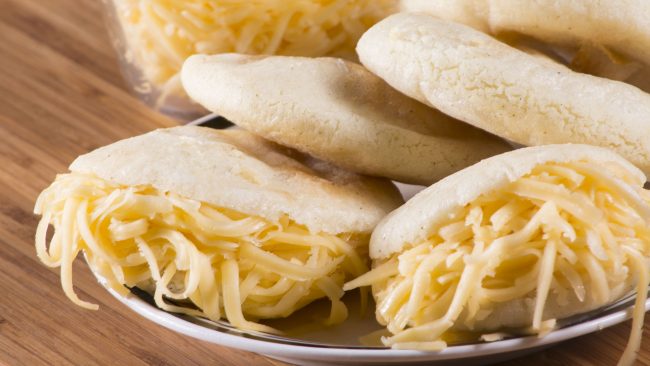 Regarding eating habits, most citizens carry out three meals up to date. A large amount of meat is consumed, especially beef, charcuterie and chicken. Milk and coffee are two basic drinks in everyday life.

At present, more than 30 aboriginal ethnic groups continue to inhabit Venezuela. One of them is the waraos, which live in the Orinoco Delta. Its main resource is moriche, a plant used for food, housing, decoration and clothing.

They have two types of housing. The palafitos, which are built on wooden platforms on the banks of the river, and the morichaleras ranches, which are found inside the jungle. 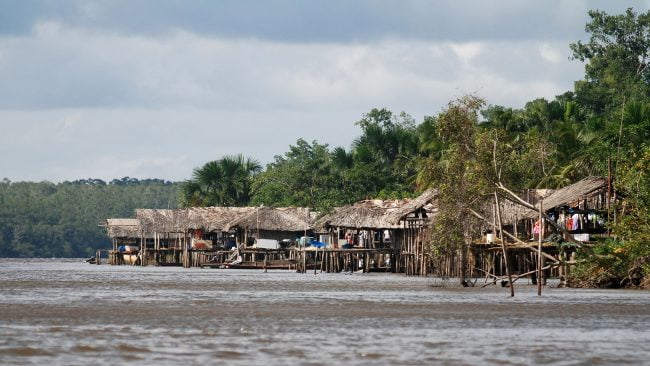 Settlement of the Waraos tribe, in Venezuela

The wayuu They are located in the northwest of Venezuela, in addition to Colombia, in an area known as the Guajira Peninsula. In this tribe, when the girls go to adulthood, they are locked in a room isolated from their family and prepared for their new role as woman.

The Yukpa, like the Wayuu, are located in the Zulia region. Their ancestors emigrated from the Amazon. This ethnic group is made up of isolated settlements. Its main food is corn.

If you want to know more about the aboriginal tribes of Latin America, we recommend you read this article: Ethnic groups of South America and their characteristics.

In Venezuela, most weddings are celebrated by the Church, although there is also the possibility of marrying civilly. Following the ceremony, a reception is held.

Al banquet a large number of guests tend to attend and abundant food is served. Traditionally, the couple opens the dance with a waltz. Then the assistants accompany them. 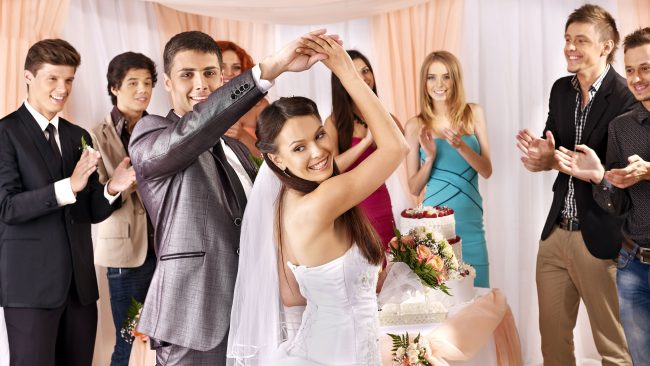 The first dance at Venezuelan weddings

Within the family, both parents, and even the children, work outside the home. Women also tend to take care of the home and children, sometimes becoming overloaded with responsibilities.

An important part of the territory communicates with the sea and, therefore, we find various naval traditions. For example, when a ship crosses Ecuador, the part of the crew that has passed it for the first time is baptized.

If a Naval Officer marries, a toast is made with a drink known as Bombas it is a mixture of different alcoholic beverages. In addition, a corridor is made with crossed sabers, which symbolizes honor and respect.

An important piece of ships is the Bell, since in ancient times it was used to mark the changing of the guard, the end of the working day and the hours of rest of the sailors. 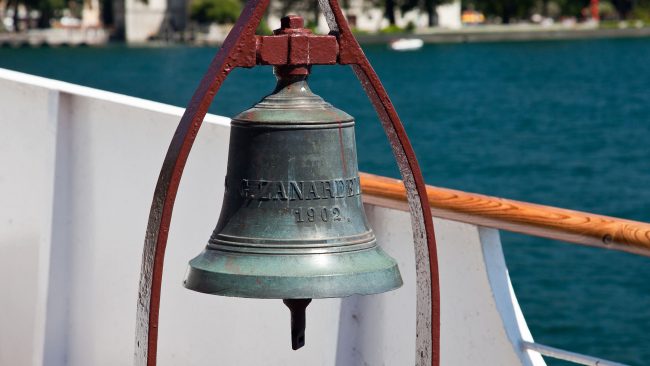 The predominant religion is Catholicism and is part of the life of Venezuelans. An important date is Lent, which lasts for forty days. It has been celebrated since the XNUMXth century and is a preparation for the eastern.

On the Sunday before this date, the procession of the Palmeros de Chacao. It consists of climbing the Ávila mountain to collect the palms that will be used on Palm Sunday.

On Holy Wednesday, the Nazarene is celebrated, in which the inhabitants dress in purple and go in procession to the church. On Good Friday, the tour passes through seven different churches.

In some states such as Vargas, Guárico, Miranda and Cojedes, the festival of that Dancing Devils of Yare, which is a World Heritage Site. Participants dress up as devils and walk the streets. It is a representation of the victory of good over evil. 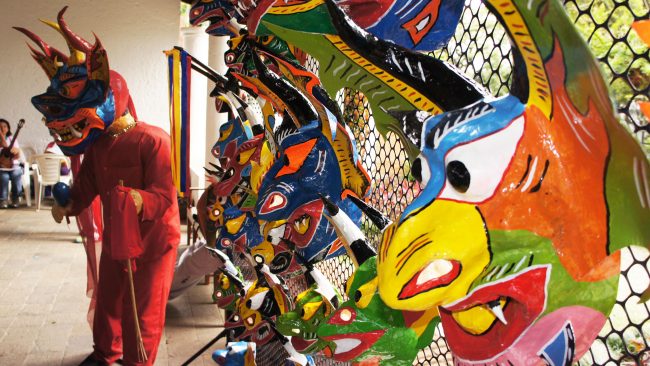 There are some traditions from the past that have already been lost. For example, in the Colonial Venezuela and feudal, the upper classes organized gatherings in which music was listened to and danced.

People also gathered at the end of the day in the courtyard of a house, where they drank mate, a type of infusion. The men's was made bitter, while the women's was sweet.

We also find influences from other countries. In the nineteenth century there was a French culture. It is in the twentieth century, at the time of the oil, when they transcend American activities like baseball or movies. In addition, at this time, the agricultural tradition decreases, as coffee is no longer the main export product. 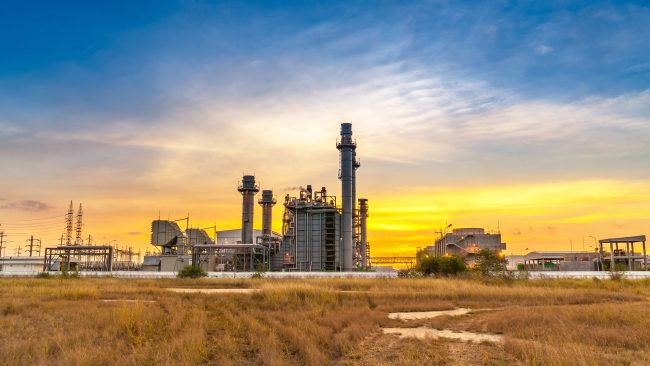 The influence of oil on Venezuelan culture

Carnival takes place between the months of February and March. The activities that are organized around him are also known as Shrovetide. The typical musical style of these dates is the calypso, although salsa and zamba are also heard.

It is a very important festival for the inhabitants of the country and it is lived with great passion. Some of the states in which it has a great impact are El Callao, Anzoategui or Sucre.

In Puerto Cabello, Carabobo, it has been celebrated since 1871. The last act is the Burial of the Sardine. In this, before a pork ribs were buried, which symbolized the prohibition of eating meat during Lent.

In other areas such as Carúpano, parades full of floats and troupes cannot be missed. The costumes are usually colorful and cheerful. You can also see the typical costumes of Venezuela. 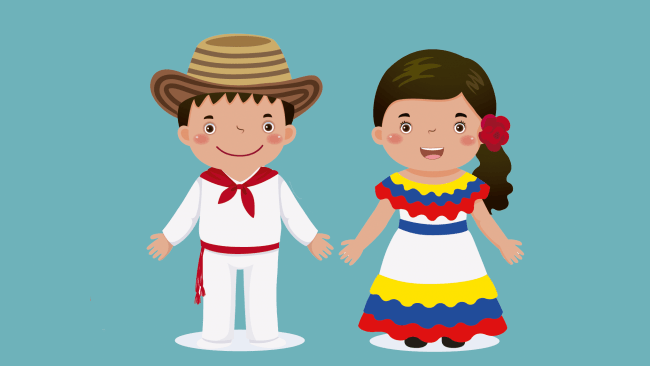 Drawing of the traditional dress of Venezuela

The society of this territory is a mixture of indigenous, African and Spanish cultures. For this reason, customs are very diverse. When greeting, they shake hands or kiss on the cheek. It is also rude to point out.

As for the folklore of the country, dances are abundant. One of them is the joropo. This dance comes from the XNUMXth century and has influences from the Spanish fandango, which is why it is mestizo. The joropo figures are the waltz, brushed and shoe.

Another representation of the area is the burriquita. In it, a man disguises himself as a woman and places a structure that resembles a donkey. The interpreter dances and imitates the sound of the animal.

Venezuelan culture has had such an impact that dolls called Barbie Venezuelan Traditions y Barbie llanera, which refers to the Los Llanos Region.

Share 119
We use our own and third-party cookies that offer us statistical data and your browsing habits; with this we improve our content, we can even show advertising related to your preferences. If you want to disable these cookies, press the Configure button. To keep all these cookies active, press the Accept button. More information in the Cookies policy of our website.
Setup
Accept and Continue
Manage consents