Typical dances of the United States 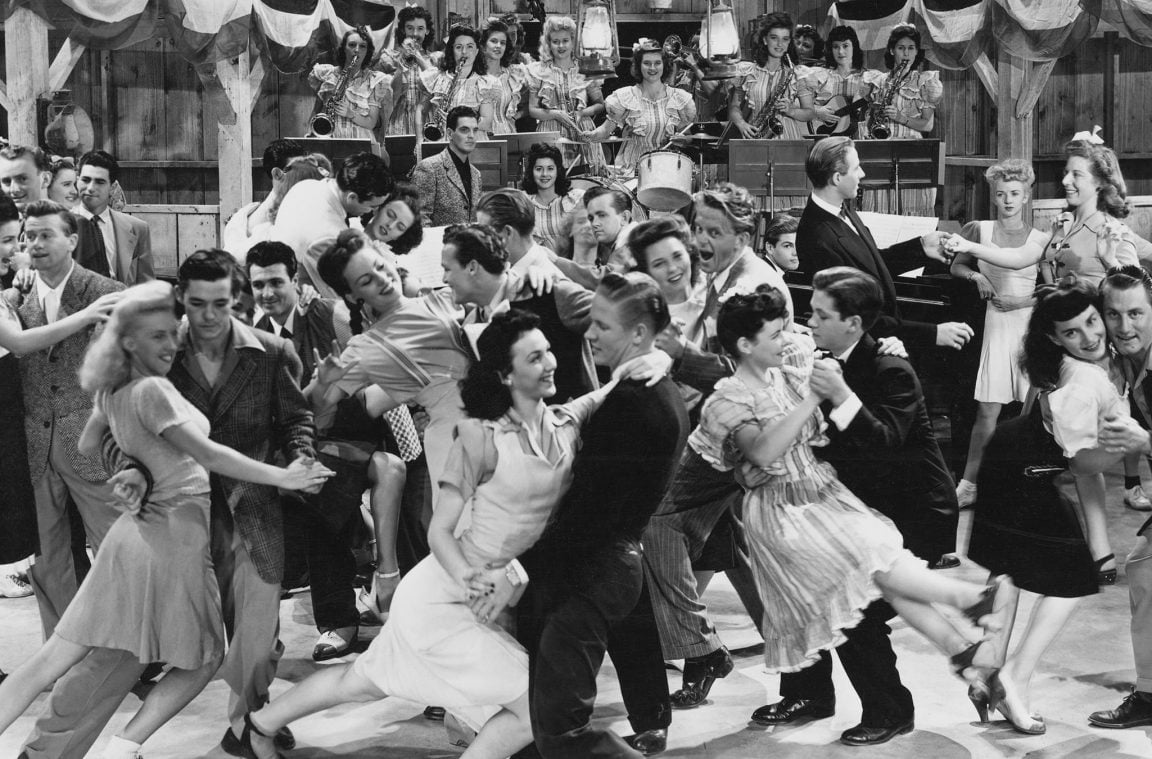 In the United States we find different typical dances. Some of them come from the slaves existing in the country in the s. XIX, while others derive from the traditional dances of the European settlers. We explain the most outstanding ones.

Typical dances of the United States

This musical style, also known as country and western or country music, is a combination of folk music from the British Isles with African-American music such as blues and gospel.

It is in the twenties when country is born marketed, as we know it today. The traditional country is played by string instruments (banjo, guitar, violin and double bass), while in the modern country other instruments such as the electric guitar are introduced. 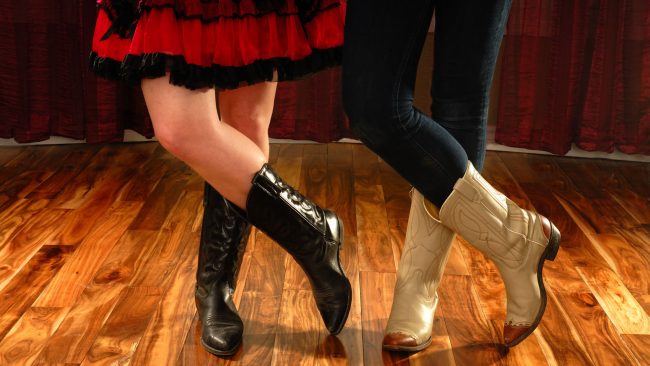 As for the dance, it can be done as a couple (dancing couple) or in a group (line dancing). There are different types of dance within this genre, which we find in the following list:

This dance is informal and festive atmosphere. Cowboy boots are usually worn to dance it. The style Cowboy It is done by sliding the boots: neither foot lifts off the ground. 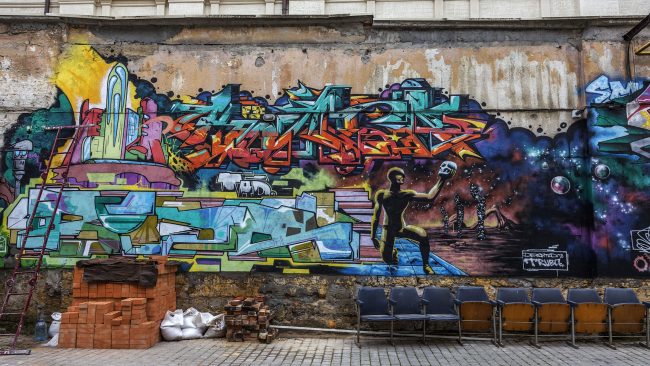 It emerged in the XNUMXs within the African American and Latin American communities of the New York neighborhoods of the Bronx, Queens and Brooklyn. It quickly became popular with young Americans.

Within the dance, we find different currents. The best known is b-boying o break dance. It is interpreted through movements acrobatic and rhythmic.

Other popularized branches that are also part of hip hop are the following:

All these dances are usually carried out in groups: the so-called dance crew. It is common for them to carry out competitions or street battles, in which improvisation or freestyle to surprise. 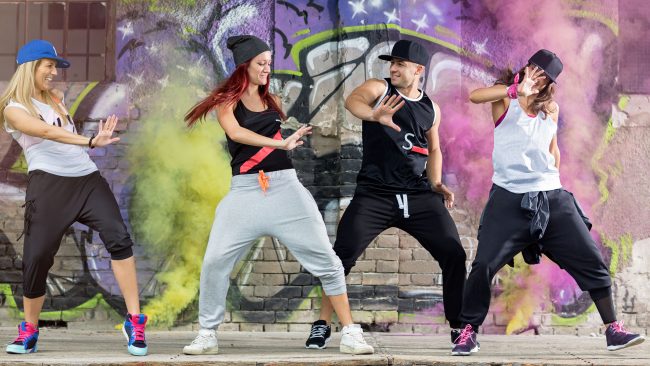 Dance crew practicing one of the hip hop dances

Today, hip hop culture has spread outside the USA, reaching continents such as Europe and Asia, partly thanks to the Internet and television programs such as America's Best Dance Crew .

The Charleston began to develop in 1903 by the black community of South Carolina. Its origin is in an African dance called "Juba". It is considered a variety of foxtrox, a dance in pairs.

Its name comes from the song «Charleston«, Produced by James Johnson in 1923, who helped make this extravagant dance even more popular. In the following video you can listen to the song in its version without lyrics:

This dance is part of the culture of the twenties, a time of prosperity characterized by social changes and unconcern after the First World War.

The women who danced the Charleston wore a particular wardrobe: fine dresses with fringes that accentuated their movements and turbans on their heads. 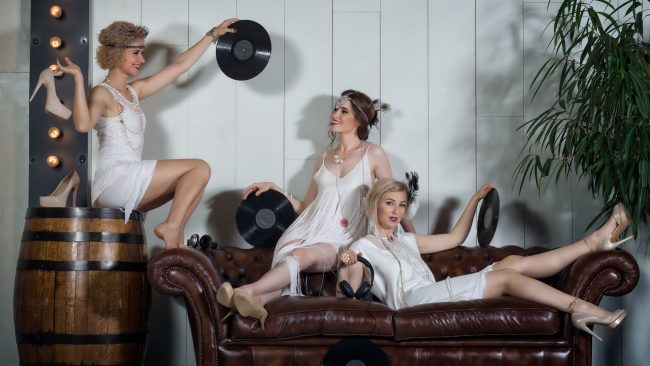 The aesthetics of the Charleston and the happy 20s

It was danced individually or in groups. It was also common for competitions to be held, in which one person danced in the middle while the rest of the dancers watched her in a circle.

The dance has a four-beat measure. In it, the movements of the arms and legs alternate with that of the feet. It is distinguished by its improvisation and spontaneity. In this excerpt from the film «Don't knock the rock»You can see a demonstration:

The Charleston enjoyed great popularity for several years, even expanding throughout Europe. However, its decline began in 1927, when other styles began to emerge.

This typical dance, known in Spanish as slammed, began to grow from 1830 on NY. It is a fusion between Irish, Scottish and English dances, in addition to African American dances.

Its original name, 'tap', comes from what shoes do when they hit the ground. The idea of ​​making noise with the feet arose from slaves being prohibited from using percussion instruments. 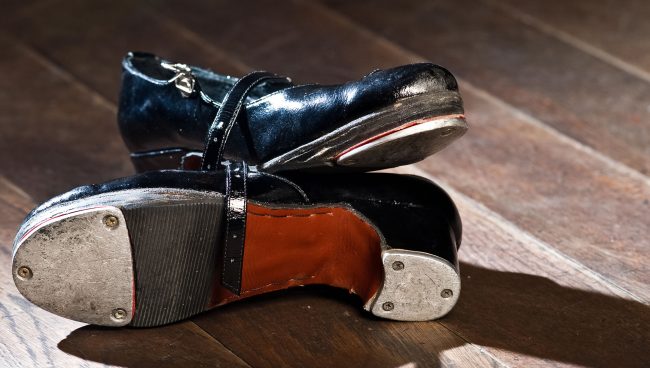 Another name for this style is "jazz dance", since it is the music that is used to dance it. It has two variants: the rhythmtap, which focuses on musicality, and broadway tap, which he does at the dance.

El slammed became popular in North America from 1900, at which time it was included in the shows of Vaudeville y Broadway, two theatrical genres from the United States of America.

Dancers of this genre use syncopation, that is, they change the natural accent of the music. Also, the choreography begins on the eighth beat. To the people who dance tap dance with a louder style they are known as hoofers.

In the following video we can see a demonstration of tap dance performed by two of its most famous performers, Eleanor Powell and Fred Astaire:

This typical US dance is characterized by its Fast pace. It is a mix of various American folk music: blues, rhythm, boogie-woogie, etc. It began in the first half of the XNUMXth century and spread from the XNUMXs on.

The instruments used are the electric guitar, double bass, bass, drums, piano and saxophone. The two most representative artists in its history are Elvis Presley and Chuck Berry on guitar. 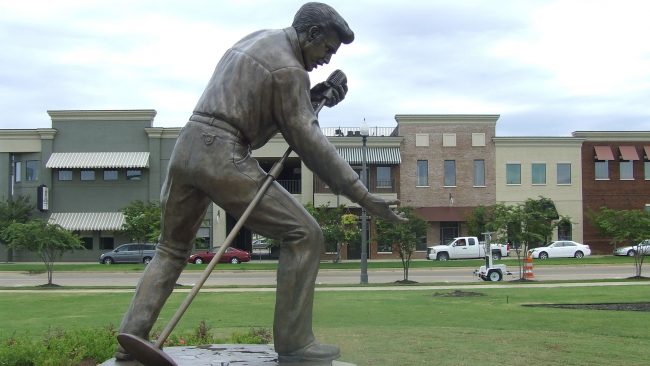 The term rock and roll It was used in the past by sailors to designate the movements of the ship. The first to mint it was Alan Freed in 1951, a well-known disc jockey of Cleveland.

It is a genre that caused fury among young people and adolescents, both because of their rhythm and the theme of their songs, which spoke of cars, dates, clothes and even sex, a taboo subject until then.

It is a six-beat dance. You can dance individually or as a duo. In this case, the partner is held by the hand, and one person begins with a kick with the left foot and the other with one with the right foot. 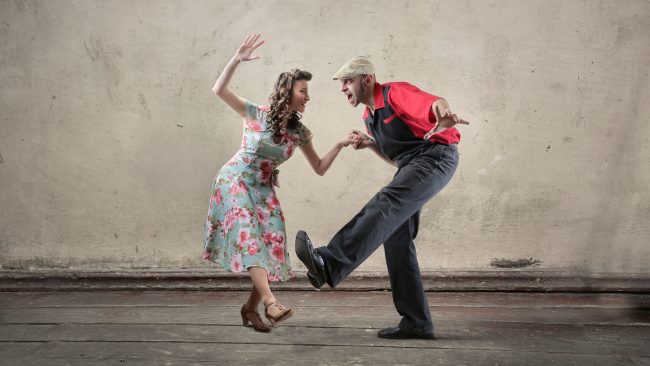 Dancing rock and roll as a couple

It is a difficult dance to execute due to the speed of its movements. Its base consists of the movement of the arms and legs, which must be flexed to move them forward and backward.

El square dance it is a traditional dance with a long history. It arose in the seventeenth century in England and came to the United States through settlers. It is part of American folklore and is the official dance from 22 states.

This dance is carried out with four couples, a total of eight people, and is used for the neighbors of an area to meet and socialize. A square should be formed, so each duo stands at one end.

It is a choreographed dance, in which all the participants know the steps by heart. Traditionally, there is a caller, a person who dictates the rhythm. It can be one of the musicians or dancers, or an outside person watching the couples from a stage.

Depending on the region, the costumes in which you dance are different. It is a popular dance, especially in rural areas. There are two different types: the square dance traditional and modern.

Swing is a style of jazz influenced by European music that began to develop in the United States in the late XNUMXs and reached its popularity in the XNUMXs, in the so-called «swing era«. 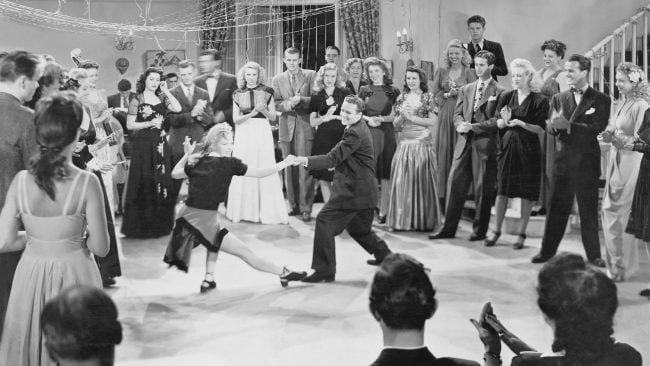 Young people dancing during the thirties, the era of swing

He brought some innovations to jazz, as bands began to have a greater number of musicians and drums took more relevance, becoming the engine of music.

The dance emerged in the southern United States, primarily in the African-American communities of New Orleans, Chicago, and NY, where dancers improvised to jazz music.

There were hundreds of genres derived from swing, although the ones that have remained the longest have been Lindy hop, Balboa, Collegiate Shag and Lindy Charleston. In the case of the Lindy Hop, it emerged in Harlem, New York, in the XNUMXs.

Swing styles are fast and acrobatic. Several modalities and the dancers of these are known as jitterbug, which means "nervous bug."

This article has been shared 123 times. We have spent many hours collecting this information. If you liked it, share it, please: 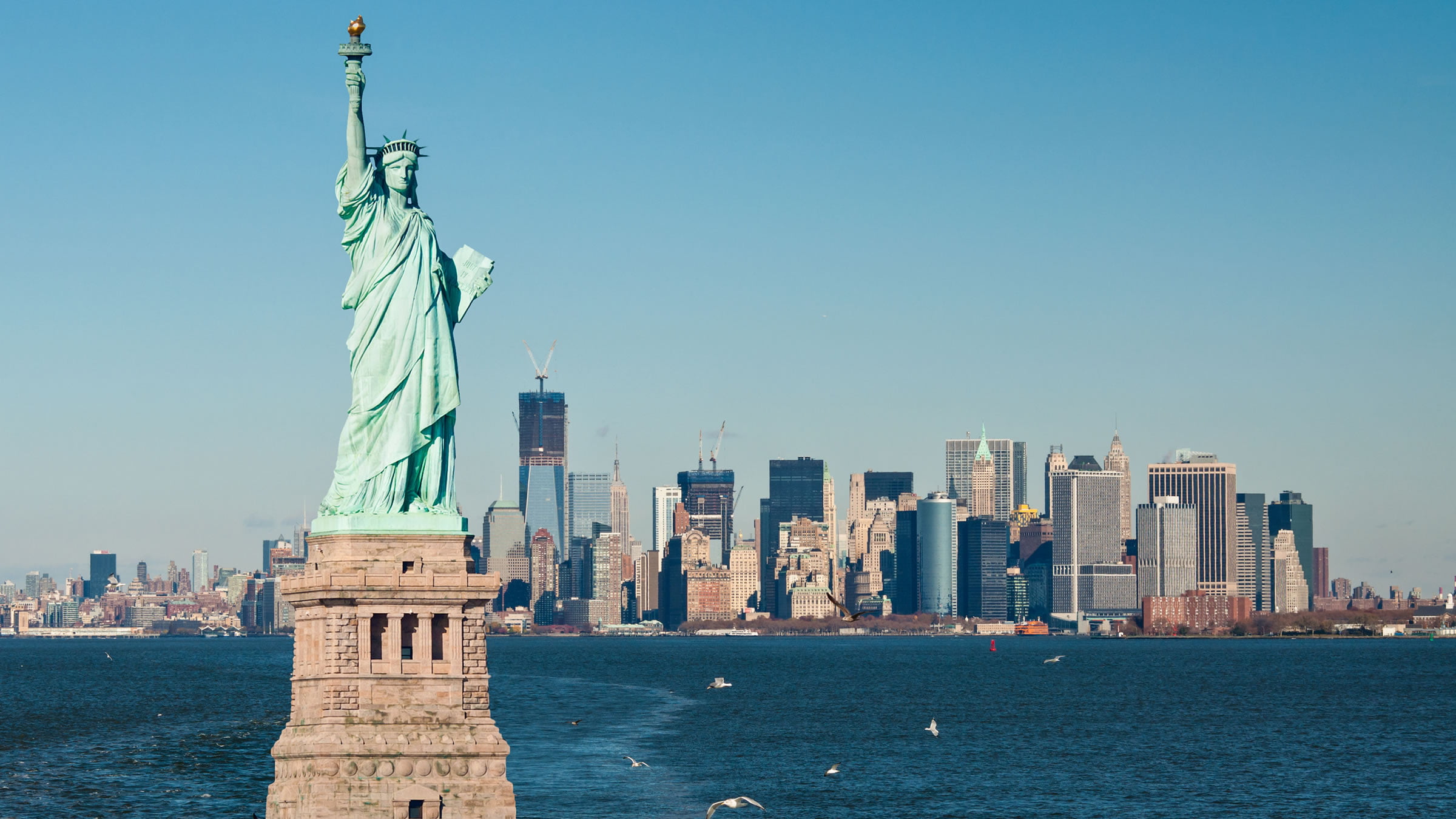 Share 123
We use our own and third-party cookies that offer us statistical data and your browsing habits; with this we improve our content, we can even show advertising related to your preferences. If you want to disable these cookies, press the Configure button. To keep all these cookies active, press the Accept button. More information in the Cookies policy of our website.
Setup
Accept and Continue
Manage consents