Traditions, customs and festivals of Spain 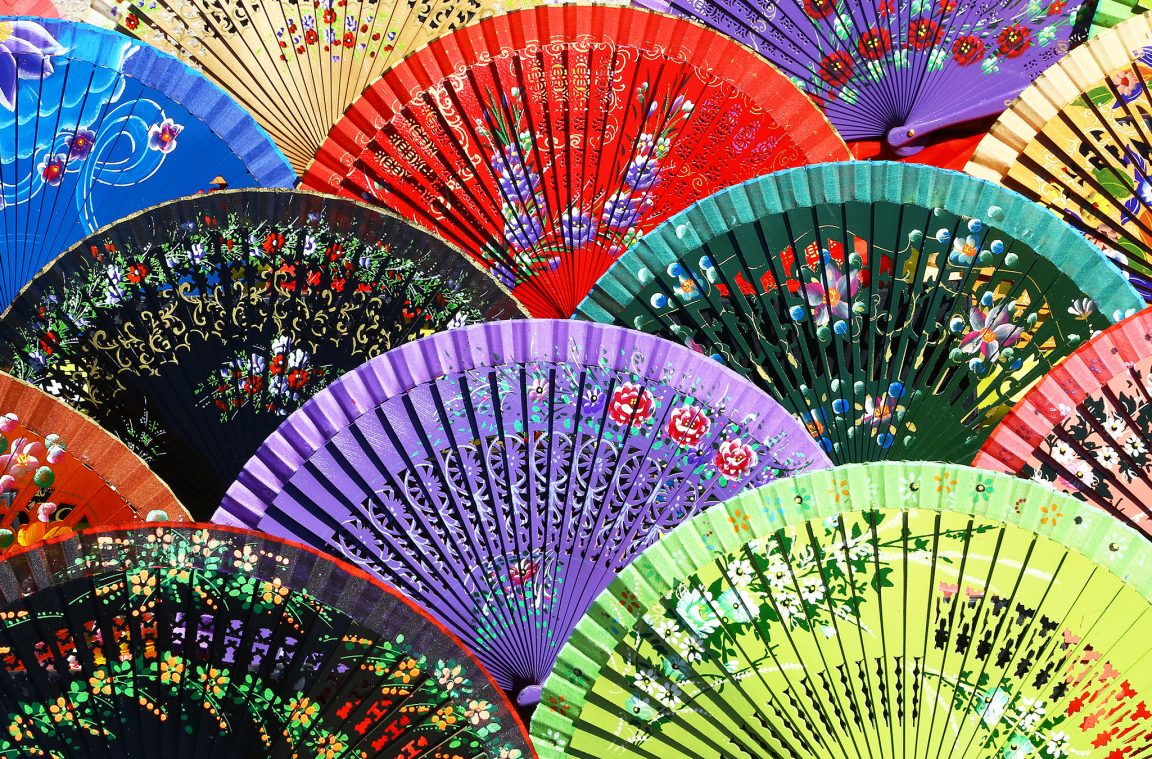 In Spain we find an amalgam of traditions and festivals that make up a unique culture in the world. Therefore, in this article we talk about their most important customs and holidays. While some are also practiced in other countries, others are quite curious for people from other territories.

Traditions, customs and festivals of Spain

Christmas is a time that Spaniards usually spend as a family. The houses are decorated with the Christmas tree, the nativity scene or Bethlehem and the poinsettia. The night of December 24 is called Christmas Eve. In this one, a succulent dinner is prepared. That same night Santa Claus arrives, the equivalent of Santa Claus, so it is a tradition acquired from the United States.

However, the children receive another visit that is typical of Spain: that of the three wise men. Her gifts appear on January 6. If the children have misbehaved, they leave them coal. Among the sweets that abound these days we find nougat, polvorones and mantecados.

On December 31, New Year's Eve is celebrated. To enter the new year on the right foot, it is customary to eat twelve grapes, as well as wear red underwear. 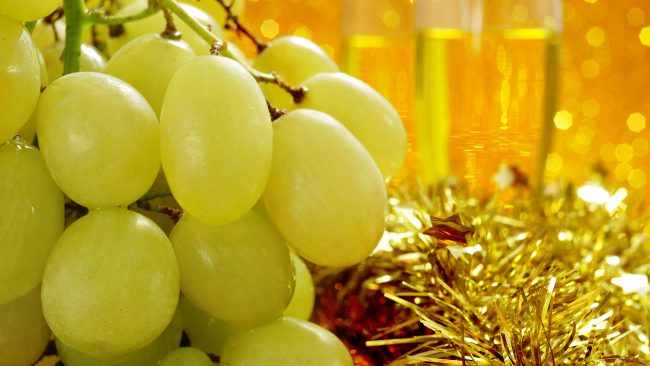 The customs of the Spanish at the end of the year

If you want to know the rest of the customs of these dates, we recommend the following article: Typical customs when celebrating Christmas in Spain.

Within the culture of Spain we find traditions and festivals that are linked to religion, in this case the Catholic Christian. November 1 is All Saints' Day. During this day, families usually go to the cemetery to bring flowers. It is the equivalent of the Day of the Dead in Latin America.

For several years, the night before, October 31, the youngest have been celebrating Halloween by dressing up as scary characters. This custom is also acquired from America.

Another prominent religious celebration is eastern. During these days, which are in March or April, processions are organized in which religious images are taken through the streets and some people dress up covering their faces. These are the so-called cappuccinos. The most prominent Holy Week is the one that is celebrated in Andalusia, in cities such as Sevilla. 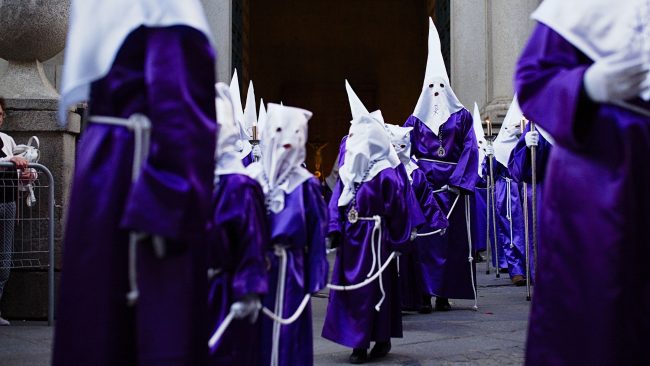 The importance of Holy Week in Andalusia

Spanish weddings are organized by both the Church and the civil. In the case of a religious wedding, during the ceremony, the bride and groom exchange thirteen earnest money or coins.

The wedding ring is put on the ring finger, because in it there is a vein that goes directly to the heart. After the ceremony is over, when the newlyweds go out into the street, the guests throw rice at them.

At the banquet, after having eaten, a wedding cake Large size. The bride and groom with a long sword are in charge of making the first cut to it. Likewise, it is tradition to give a small detail to the guests as a souvenir of this date. It is usually a different gift for women, men and children. 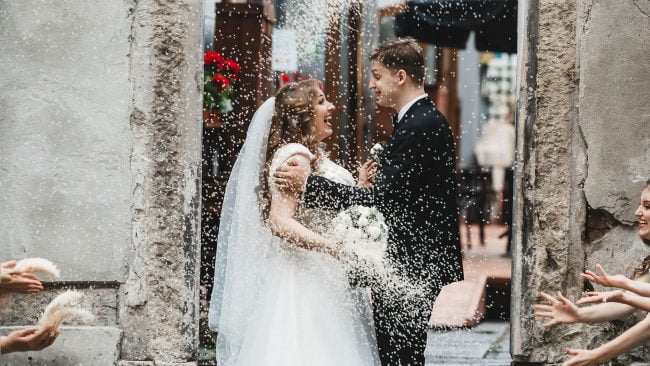 The customs in Spanish weddings

In Pamplona, ​​a town in Navarra, its most famous festivals are held between July 6 and 14. These are in honor of San Fermín, whose main day is July 7.

The people who spend these days here usually wear the typical clothing of the event, which consists of wearing all white, with a red scarf around the neck and a red sash tied at the waist.

The activity that most attracts the attention of foreigners who come here is that of confinements. Every morning at eight o'clock several bulls are released through certain streets of Pamplona. The bravest race ahead of them on a distance of approximately 850 m. 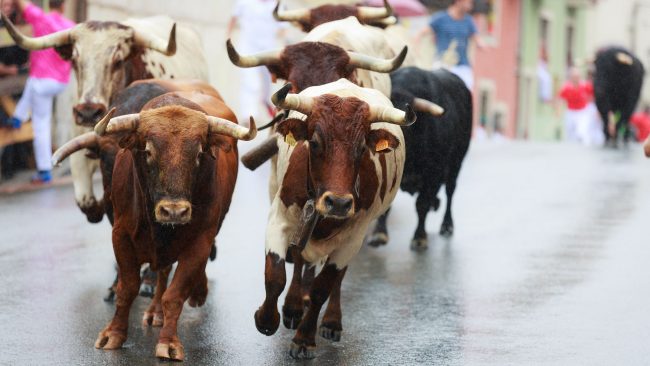 Flamenco is the best known musical genre in Spain. However, it is not typical of the entire Spanish territory, but its tradition is concentrated in the south of the country. This folkloric genre is divided into three parts: singing, dancing and toque (the guitar).

The dance is carried out individually and has a large part of improvisation. It is a passionate dance and one that must be concentrated. Flamenco is considered a Cultural Heritage of Humanity by UNESCO.

In its origin we find different influences, such as the Muslim, but the gypsy people were also involved in its development. If you want to know more about this ethnic group, the following article will be interesting for you: Characteristics and curiosities of the gypsy ethnic group.

Flamenco and its popularity around the world

Bullfights are an activity that is generally organized during the festivities of a town. These are always carried out within a bullring. The bullfights have a strict protocol that has been maintained since the XNUMXth century.

In these, the bullfighter is in charge of killing the bull. Before this, he fights him with the red or pink and yellow cape. Generally, a bullfight is made up of six bulls and three bullfighters, but they are fought individually.

This activity generates an important controversy in the country, since a part of the population is against this show. In Catalonia they are prohibited, while, since 2017, in the Balearic Islands they must be carried out without harming or killing the animal.

Bullfighting: a curious celebration of the Spanish tradition

Food is part of the Spanish culture. For the inhabitants of this country, celebrations such as birthdays always take place around a table together with friends and family. So much so, that some meals can go on for hours.

In Spain the Mediterranean diet is present, with products such as olive oil, vegetables or fish. However, especially in northern and inland areas, dishes with a large amount of meat are also typical. 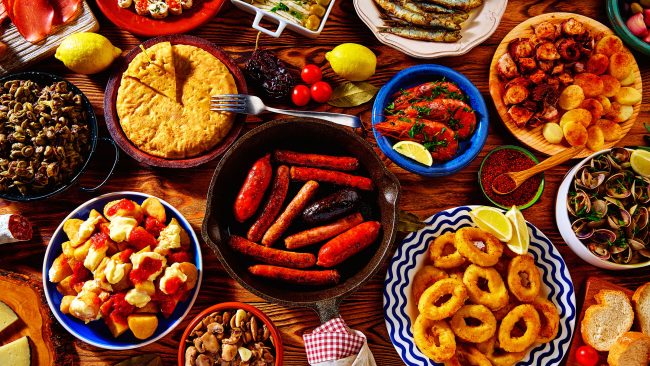 When it comes to doing business, Spaniards prefer meetings in person. These are organized in advance and punctuality is not usually a strict aspect for them.

When greeting each other, the common thing is to shake hands. If a person gives you their business card, it is polite to reciprocate by giving them one of yours. If there is no trust between the two parties, they are reserved regarding the specific details of their business. 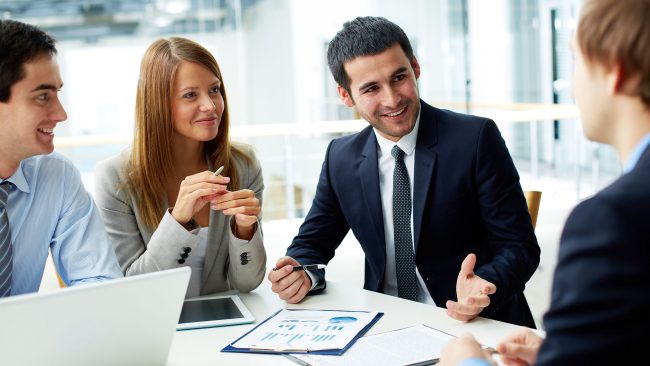 The way of doing business in Spain

If a business lunch is organized, this topic is discussed at the end, in the aftermath, and it is usually the person who organized the meeting who pays the bill.

The siesta is an aspect that draws the attention of some travelers visiting Spain. It consists of a 20-30 minute break that takes place after eating. 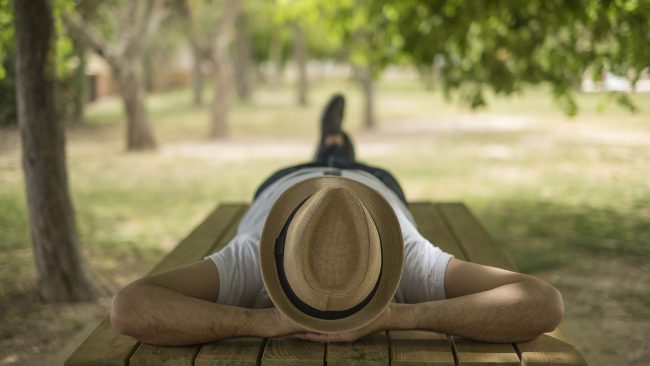 The siesta: a small daily break

This time sleeping is a pause to regain strength and continue with work in the afternoon. In addition, it must be taken into account that, in summer, in the south of Spain the temperatures are too high at noon to work outdoors.

Another of the most prominent festivals in Spain are the Fallas, held in Valencia the days prior to March 19. These days, large papier-mâché monuments are placed throughout the city that end burning up at the end of the festivities. 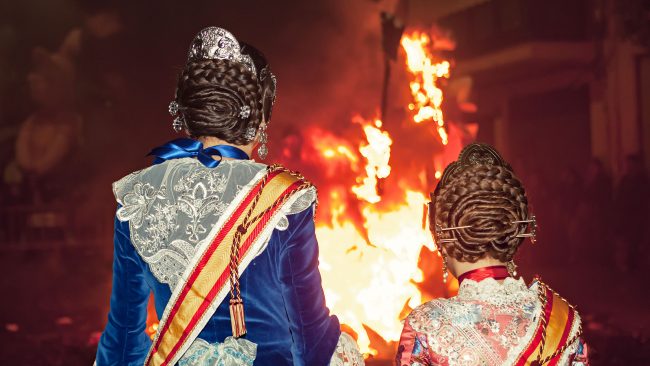 La cremà: the moment in which the fallas of Valencia are burned

In addition, at two o'clock in the afternoon the mascletà, a large set of firecrackers. This show lasts approximately five minutes.

Another party that does not go unnoticed and is considered strange by some is the Tomatina. This is celebrated in Buñol, a town in Valencia, every year at the end of August.

This event consists of dive tomatoes to each other. The streets are crowded with people and the town ends up tinted red for a few hours.

Although before it was an activity open to the public, currently it has limited capacity, so if you want to live this experience you have to buy a ticket in advance.

This article has been shared 76 times. We have spent many hours collecting this information. If you liked it, share it, please:

Share 76
We use our own and third-party cookies that offer us statistical data and your browsing habits; with this we improve our content, we can even show advertising related to your preferences. If you want to disable these cookies, press the Configure button. To keep all these cookies active, press the Accept button. More information in the Cookies policy of our website.
Setup
Accept and Continue
Manage consents