Poverty in the world: definition, causes and types 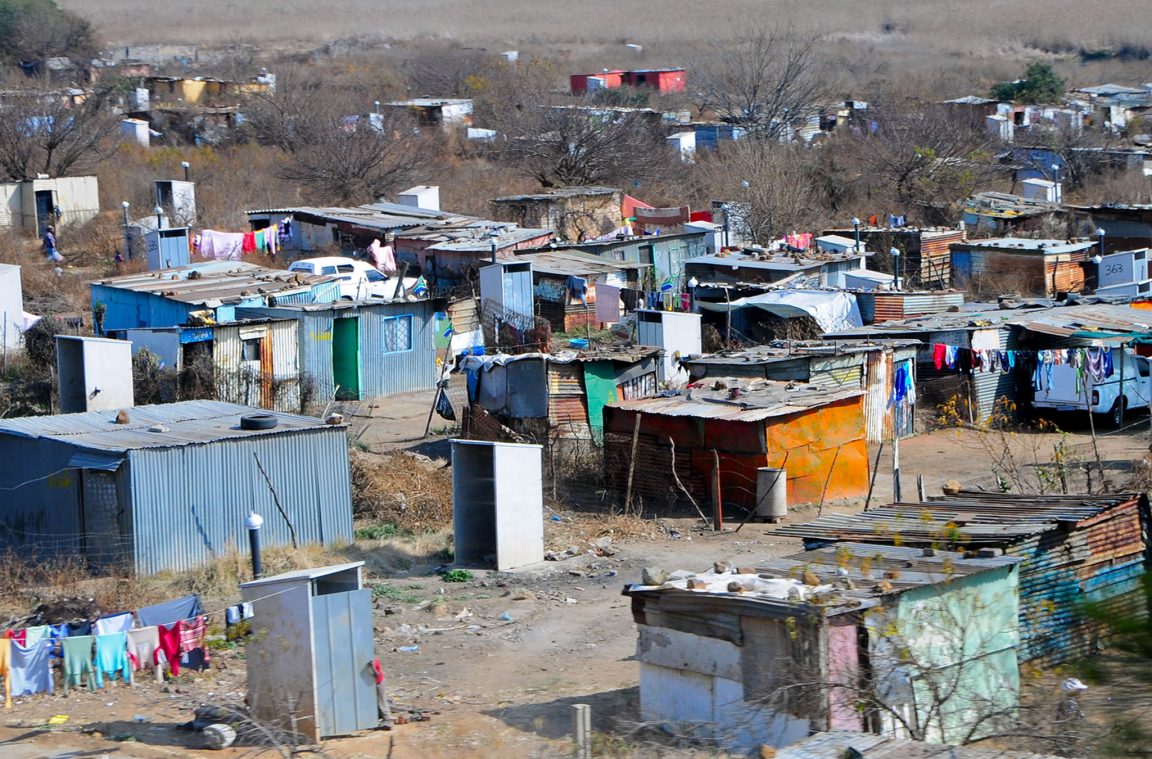 Poverty is a socioeconomic situation that unfortunately is very present in the XXI century and affects especially the least developed countries. Regions of Africa, Asia and Latin America are among the most affected. The long-term goal is the eradication of poverty and marginalization in the world.

Poverty in the world: definition, causes and types

By poverty We understand the situation or condition of a sector of the population that cannot access the minimum basic resources to cover their physical and mental needs, which makes them have a inadequate standard of living.

According to Organization of the United Nations (UN), the definition of poverty is as follows:

Poverty goes beyond the lack of income and resources to guarantee a sustainable livelihood. Its manifestations include hunger and malnutrition, limited access to education and other basic services, social discrimination and exclusion, and lack of participation in decision-making. 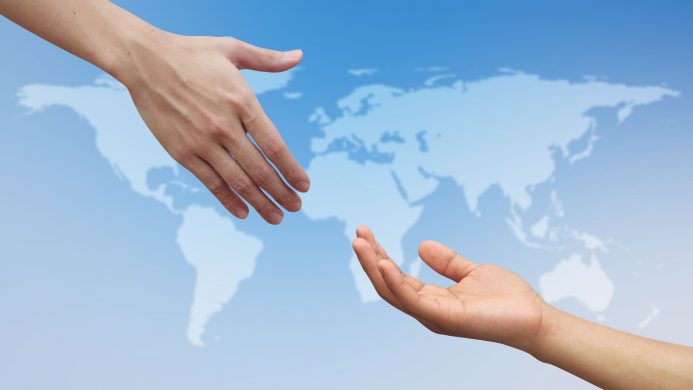 The poorest and richest countries in the world

It should be noted that poverty does not equal extreme poverty, and that the latter is a type that refers to the most serious state of this phenomenon that can occur, where those affected cannot meet their basic needs to live (drinking water, sanitation, shelter ...).

According to the Dictionary of the Royal Spanish Academy (DRAE), the term poverty it is defined as the "quality of being poor." Some synonyms are: hardship, scarcity, lack, destitution o exiguity. Taking this into account, the RAE defines the adjective poor as someone "in need, who does not have what it takes to live."

La World Health Organization (WHO) He defines the term forcefully: it is the "deadliest disease on the planet." From the point of view of the WHO, the vast majority of deaths are related to conditions of poverty and marginalization.

On the other hand, the philosopher and economist Amartya Sen, born in India in 1933, defines the concept of poverty not as the lack of income, but as the deprivation of the basic capabilities of the individual. However, it recognizes that the lack of income is one of the main causes.

The last poverty statistics published by the World Bank Group indicate the fulfillment of the first Millennium Development Goal (MDG), although there is still a long way to go. These are the current data: 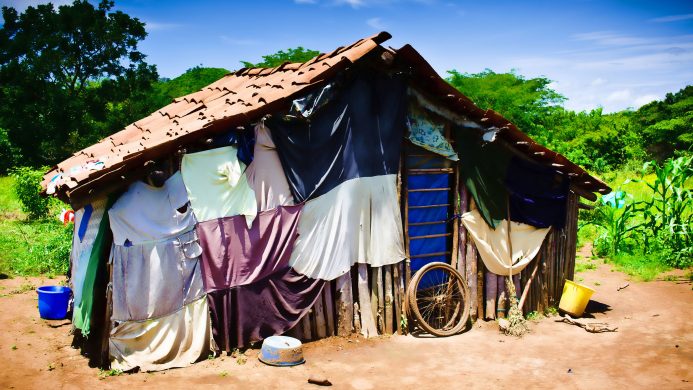 These data conflict with the current classification of more developed countries of the world, with Norway, Australia and Switzerland in the lead. This list is compiled based on parameters such as GDP, the level of industrialization, per capita income, birth rate, life expectancy, etc.

Authors such as P. Mizaél Donizetti Poggioli highlight the relationship between poverty and social exclusion, and divide the world into two large blocks according to data from the Social Exclusion Index (IES). The countries with the lowest HEI are concentrated in Europe, and include the United States, Canada and Japan, among others.

In contrast, the countries with a notable HEI are a total of 60, compared to the 28 that present the lowest index. Of these sixty, the vast majority correspond to two continents (Africa and Oceania), while a total of ten are located on the Asian continent. 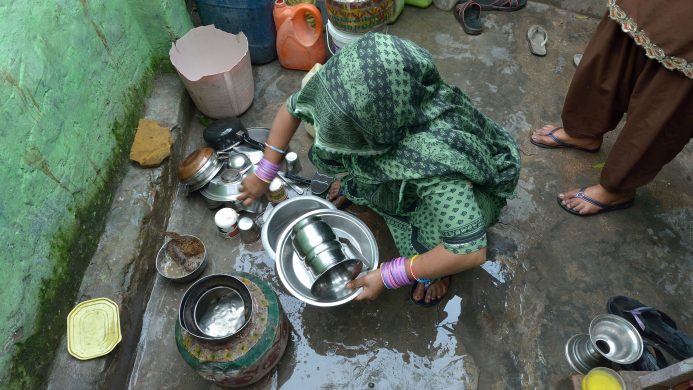 According to various authors, poverty and inequality are two concepts whose origin lies in the underdevelopment of the country or area where it is generated. There are three elements that are taken into account when classifying a community or group of people as poor:

Inaccessibility to one, several or all of the elements mentioned above is the main cause of world poverty. This leads to the emergence of problems at various levels, including the child malnutrition, as well as the expansion of epidemics and diseases, especially in rural areas. 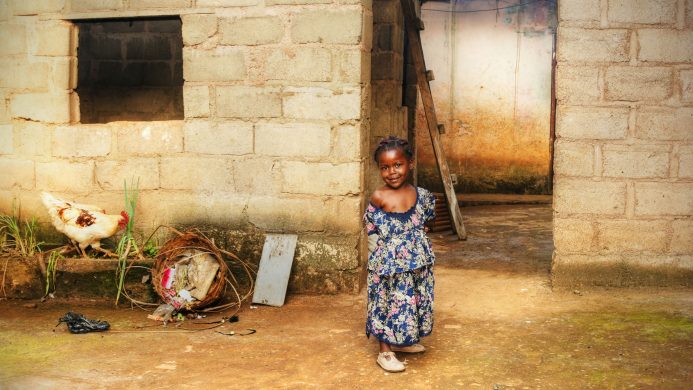 Poverty and education: the case of African countries

The NGO Manos Unidas lists various causes that have led to current poverty, including colonialism, wars and slavery. Many of these causes make up the history of poverty, although others continue to take place in the XNUMXst century. Other important factors are:

A large number of authors point out that it is necessary to find a equilibrium between the commercial relations that the richest countries in the world have with the most underdeveloped in order to avoid this unequal exchange, a situation that occurs when one country receives more than it delivers to the other. 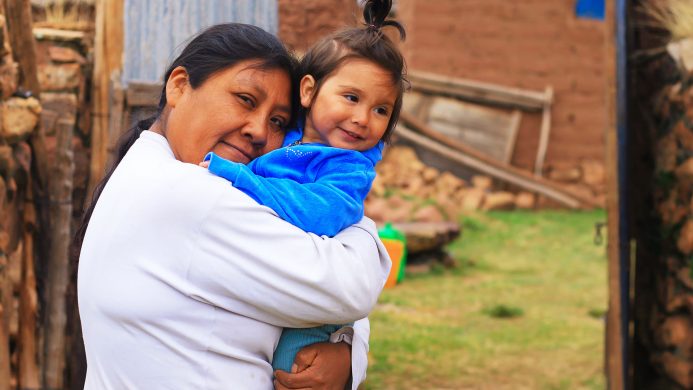 What types of poverty are there?

Poverty as a general concept encompasses the lack of basic resources for human beings such as food, drinking water, housing, education, health and social integrity. However, it can be classified into several types depending on the factors that cause it and the subjects affected.

It occurs in countries with a lower rate of social exclusion. Those affected are victims not only of poverty, but also of a low level of schooling, income inequality, illiteracy, job insecurity ... All of this leads to a higher rate of social violence.

Rural poverty occurs when the response to an improvement in the economic situation is not as positive in rural areas as in urban areas. This means that the favorable evolution of economic indicators (eg per capita income and per capita income) has an unequal impact on the population as a whole. 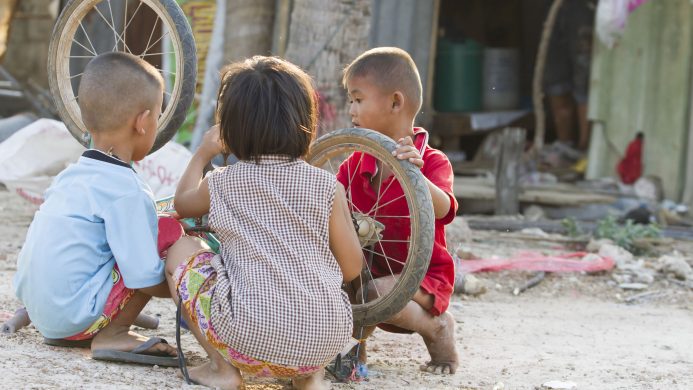 Urban poverty tends to take place in those cities where there is a constant flow of rural-city emigration. The households of these immigrants tend to be recipients of lower income, hence the higher rate of urban poverty and the development of greater social fragmentation.

Social poverty is measured according to the assistance received by low-income people within a society. In this sense, being poor is considered a category within a group of people and will be determined according to the level of social reaction that results from a specific unfavorable situation.

Poverty in a community affects, above all, the growth, health and cognitive, emotional and behavioral development of children. For this reason, inequality among poor families usually generates child poverty immediately, since its effects will be imposed from very early stages of life. 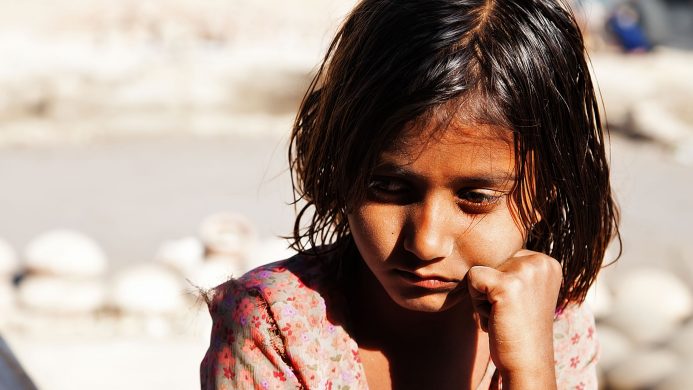 Child poverty in the world

This class is applied in those countries where there are parts where there is precariousness and others where there is not. It is not about absolute poverty, but encompasses places that have been marginalized by the country's governments or where the necessary measures have not been taken to combat evil.

Structural poverty is one that affects the living conditions of a group of people within a society. It means that there are unequal social strata, that is, structured in a non-uniform way. The elements of this type of poverty are: social security / insecurity, political and social participation of individuals, chronic impoverishment, etc.

This article has been shared 248 times. We have spent many hours collecting this information. If you liked it, share it, please:

Share 248
We use our own and third-party cookies that offer us statistical data and your browsing habits; with this we improve our content, we can even show advertising related to your preferences. If you want to disable these cookies, press the Configure button. To keep all these cookies active, press the Accept button. More information in the Cookies policy of our website.
Setup
Accept and Continue
Manage consents