What is the currency of Hungary? 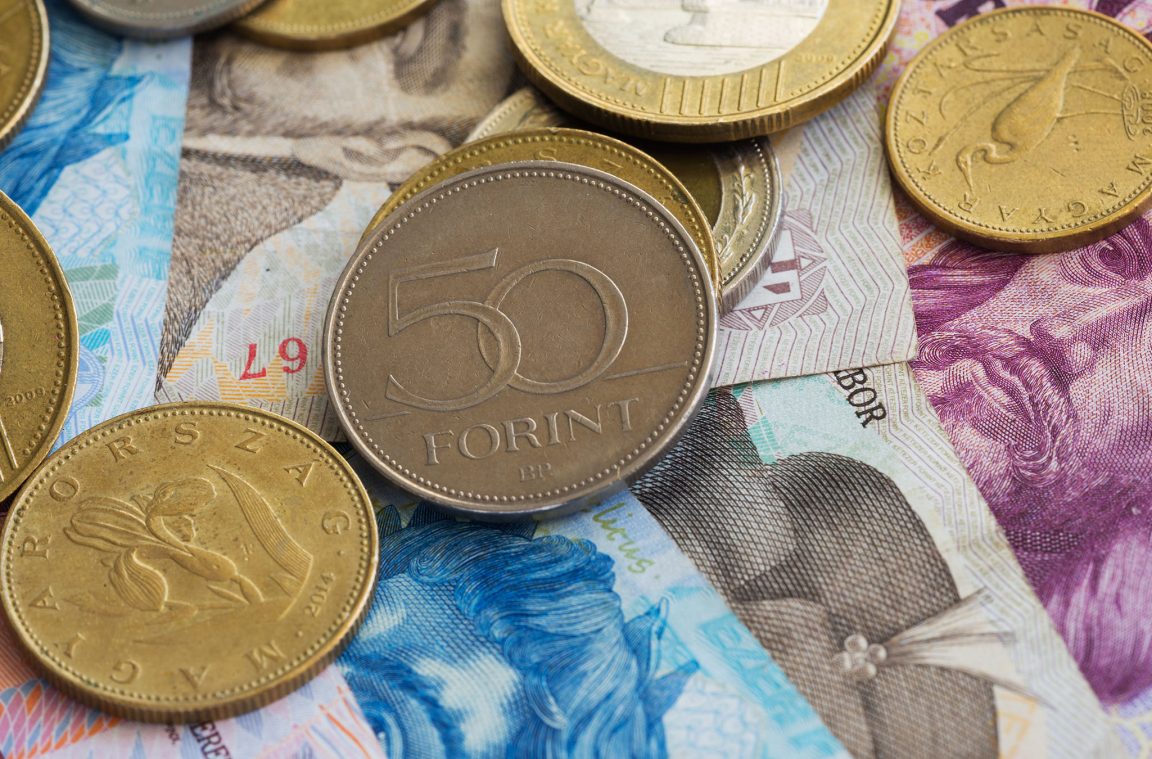 Contrary to what many people think, the official currency of Hungary is not the euro. This country maintains its own currency, about which we give you important information. In addition, we tell you how much it is worth compared to other important currencies in Europe and America.

What is the currency of Hungary?

The currency of use in Hungary is the Hungarian forint or forint. Its ISO code is HUF and its symbol ft. Before this, there were several currencies that were used in the country.

In the XNUMXth century, the penza, a gold coin of Byzantine origin, was established in Hungary. However, at this time the exchange of objects, animals and food was still normal.

It is in 1325 when the gold coins called florentine, as they were based on the Florence currency. Carlos I was the architect of this measure, a fact that made him the first European king to establish a monetary system based only on gold. Over time, the coin was renamed forint. 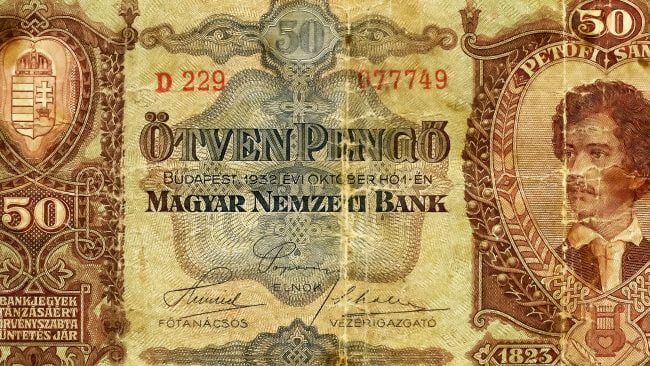 After the Second World War, there was a hyperinflation, so it was decided to change the currency to forint. At that time, a florinto equaled 400.000 quadrillion Pengo.

Therefore, the current currency in Hungary since August 1, 1946 is the forint, translated into Spanish as florinth o florin. This is divided into 100 fillets or cents, although since 1996 they are no longer used. 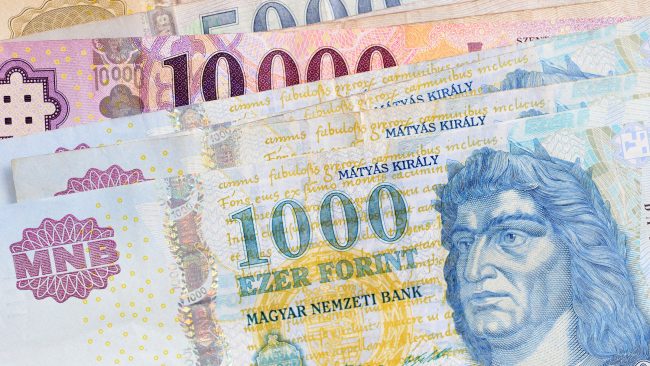 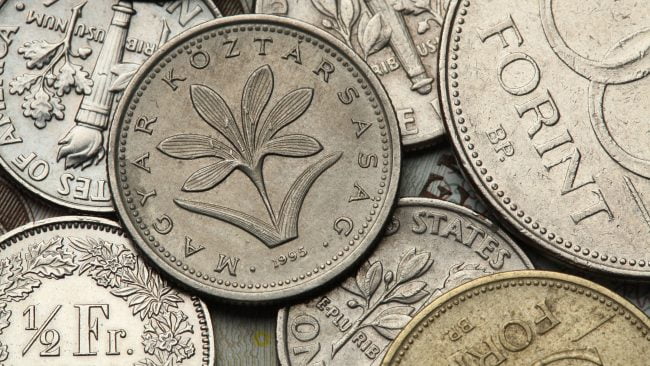 The design of the coins of Hungary

Also, some years designs are launched commemorative to celebrate the anniversary of some special event. For this reason, there are commemorative coins of 10, 20, 50 and 100 florins, and 500 and 2.000 notes.

This is the value of the Hungarian forint compared to other prominent currencies in both Europe and America: 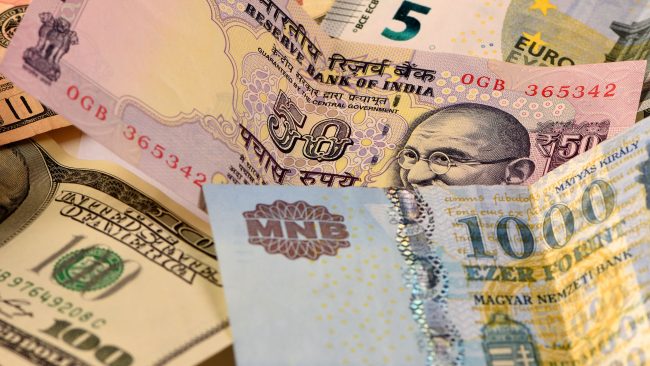 The exchange rate between the Hungarian forint and other currencies

If you are going to travel to Hungary and want to exchange money, you will find exchange offices in the main cities, as well as in the airports. You can also buy florins at banks and some hotels, or withdraw money from an ATM.

In addition, in many establishments they accept payment by card and even with euros. This last method is less recommended, since the change will be more unfavorable to you.

What is the best option to exchange money in Budapest?

To get the best exchange, it is best to compare between several exchange houses. In hotels, airports and banks it is usually worse.

When will Hungary's official currency be changed to the euro?

In principle, the euro was to be established in Hungary in 2007. However, it was postponed to 2020, a date that has since been postponed for several decades, so there is no official date.

Share 44
We use our own and third-party cookies that offer us statistical data and your browsing habits; with this we improve our content, we can even show advertising related to your preferences. If you want to disable these cookies, press the Configure button. To keep all these cookies active, press the Accept button. More information in the Cookies policy of our website.
Setup
Accept and Continue
Manage consents