When and how is International Gay Pride Day celebrated? 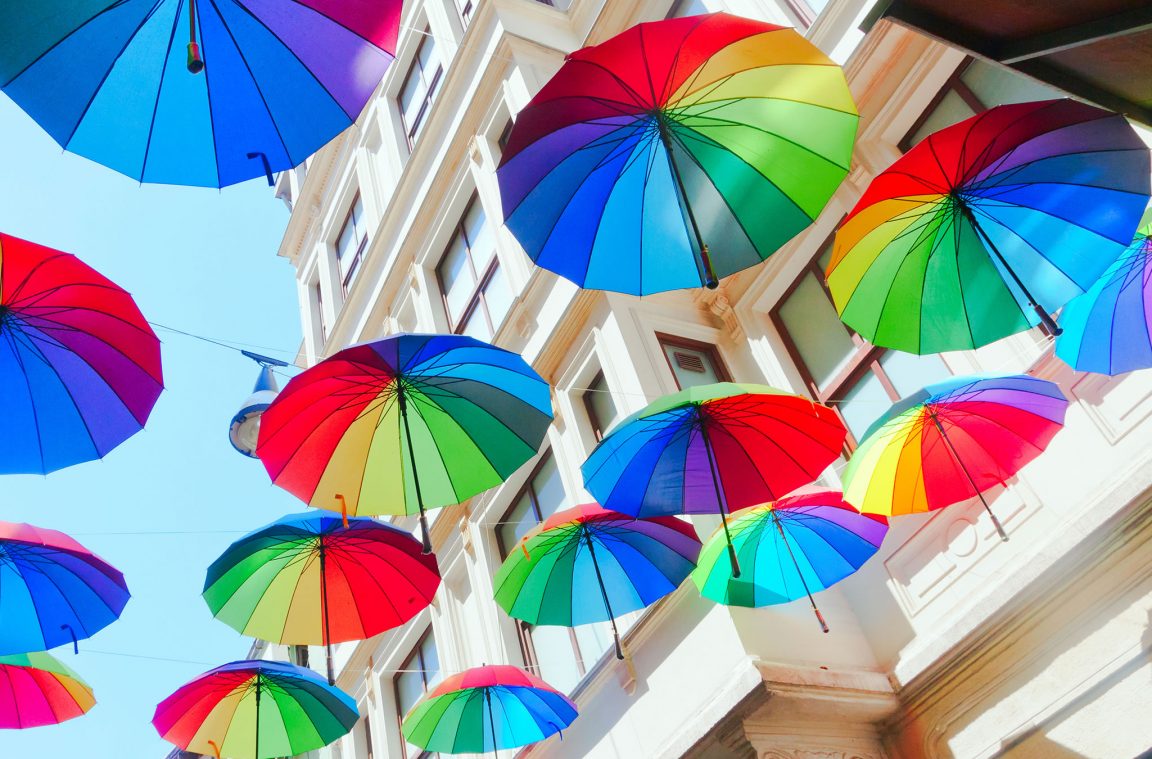 Gay Pride Day is the main holiday for the LGBT community (lesbians, gays, bisexuals and transsexuals). It takes place every June 28 with the aim of defending the rights of homosexuals. In Spain, the most important parade is that of Madrid.

When and how is International Gay Pride Day celebrated?

What is it and on what date is it celebrated?

Gay Pride or LGBT Pride Day is a celebration that takes place internationally in the form of a parade or march through the streets of the main world capitals.

Its meaning can be summarized in several points that we list below: 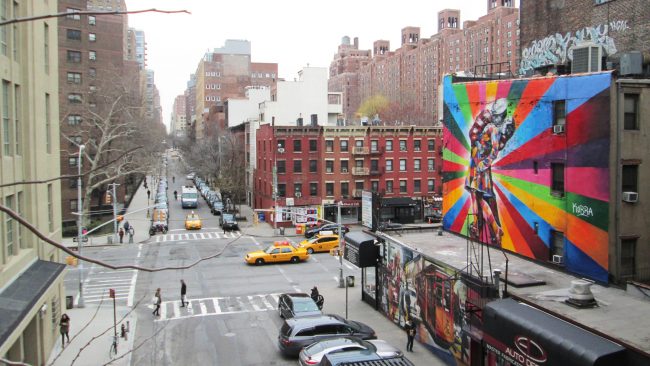 Origin of LGBT Pride in Greenwich Village - by Rachel Bickley

This massive protest arose as a form of struggle against a police raid that began there, where the homosexual community finally rebelled against a system that systematically denied them their rights and even persecuted them.

In Spain, the celebration of pride is relatively recent, since in the 80s it consisted only of small demonstrations. Today, in cities like Madrid o Barcelona it has become one of the main festivals worldwide.

The Gay Pride party usually consists of a tour along the streets of the city in which large floats decorated with the colors of the gay flag: red, orange, yellow, green, blue and purple.

Most participants in the event wear multicolor costumes or related to other diverse topics. The pink triangles, another of the main symbols of gay pride, are also very common.

The celebration is not only a party, but a day of reflection and a form of social and even political demand. For this reason, groups belonging to political parties, associations and other groups in defense of homosexual rights also participate. 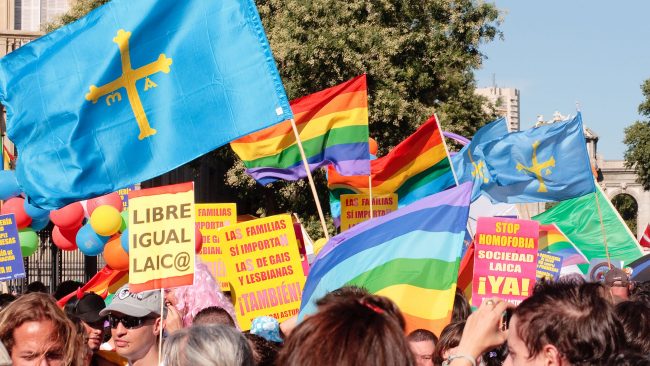 Meaning of the Gay Pride party - by Alejandro Slocker

La legalization of marriage among people of the same sex, the adoption of children by homosexuals (homoparental families), respect for the identity of transgender people and the eradication of homophobia / lesbophobia are the most recurrent themes.

One of the most widespread opinions is that not attending this event or justifying oneself through phrases like "Gay Pride does not represent me" is a way of spreading homophobia in our society and even an excuse to ignore it.

Gay Pride Festival in the world

The most influential Gay Pride festivals are spread across the major capitals of the world. In Spain, Madrid It is undoubtedly the main focus, with the most important march in Europe: the MADO (Madrid Pride).

More than a million people, including actors, singers and other celebrities from the national scene, attend the event year after year, which covers the main roads of the Spanish capital. It takes place during the weekend after June 28, starting in the Plaza de Chueca. 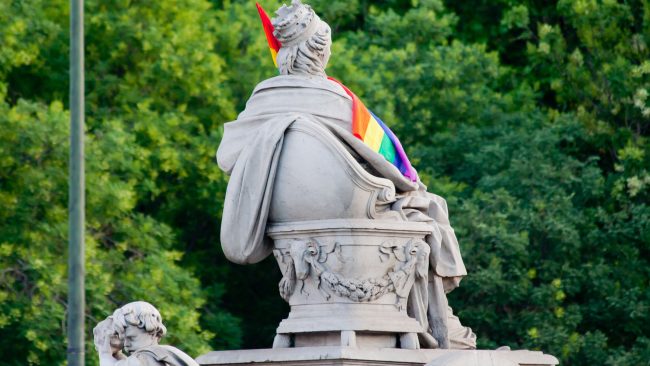 The Gay Pride march in Madrid

Amsterdam and Berlin are also two European spots where it is celebrated in style, especially in the capital of the Netherlands, which has become one of the most tolerant cities towards the rights of the LGBT community.

San Francisco (California, USA), considered the world headquarters of the gay tourism, brings together a million people each year in a macro event that lasts a week. In the United States, the parade has a more social than just playful meaning.

Sydney's Mardi Gras festival is another popular one, with special events such as concerts and film festivals. Celebrities such as Melbourne native Kylie Minogue (Australia), actively participate.

In Latin America, the best marches take place in São Paulo and Mexico City. In the first case, its origin dates back to 1997 and, currently, it is one of the busiest events, with the Guinness record for being the largest parade in the world.

If we move to Asia, in Tokyo (capital of Japan), more than three thousand Japanese have gathered in recent years, with the main objective of demanding the legalization of same-sex marriage.

This article has been shared 21 times. We have spent many hours collecting this information. If you liked it, share it, please:

Share 21
We use our own and third-party cookies that offer us statistical data and your browsing habits; with this we improve our content, we can even show advertising related to your preferences. If you want to disable these cookies, press the Configure button. To keep all these cookies active, press the Accept button. More information in the Cookies policy of our website.
Setup
Accept and Continue
Manage consents