What language is spoken in Holland? 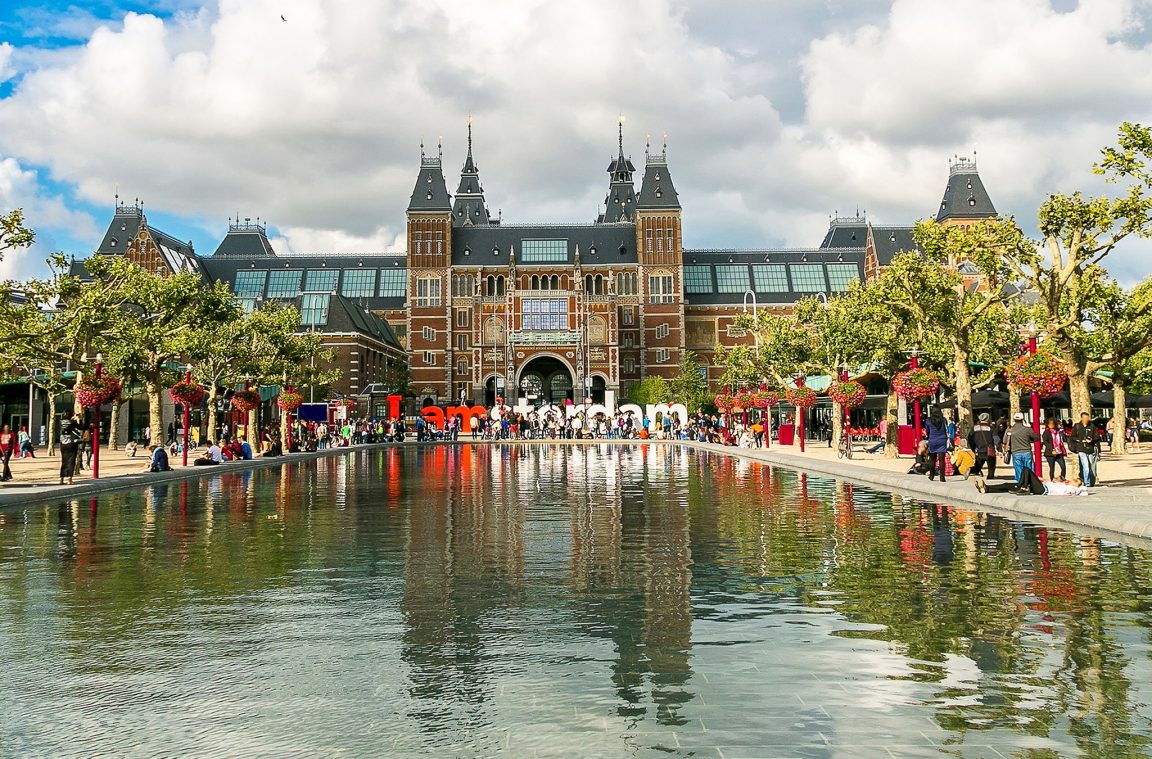 In Holland, or as its official name is, the Netherlands, they have their own language. Within this, we find different dialects, used in different areas of the country. Therefore, in this article, we give you interesting information about the official language of the country, as well as about the rest of the languages ​​that the Dutch can speak.

What language is spoken in Holland?

The official language of the Netherlands or the Netherlands is Dutch or nederlands. However, in Spanish it is also known as Dutch, although officially this word refers to a dialect of Dutch.

This language is of Germanic origin and uses the Latin alphabet. It is the mother tongue of around 23 million of people, as it is also used in former colonies and islands that still belong to the Netherlands. It is also the second language for five million people.

The Dutch-speaking territories, in addition to the European zone of the Netherlands, are as follows:

Dutch has several dialects. In general, the set of northern dialects is known as Dutch and, to the south, like flamenco, although there are numerous varieties. On the other hand, in Friesland we find a co-official language: Friesian. Limburgish is also used in some areas. 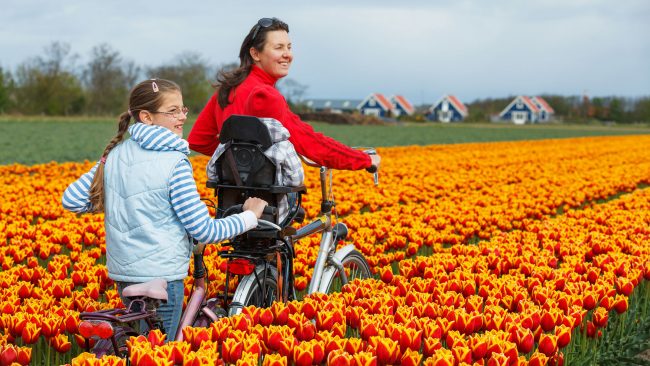 Here are some basic words translated into Dutch:

In the following video, you can listen to some phrases in Dutch and check how it is pronounced:

Besides Dutch, there are other languages ​​that a significant part of the population knows. This is advantageous for tourists visiting the country or immigrants who decide to move here.

In the following table we can see the percentage of the Dutch population that speaks these languages:

In relation to this, 94% of the total population is capable of speaking at least one foreign language, while 77% knows two. Therefore, the Dutch have a great knowledge of languages. 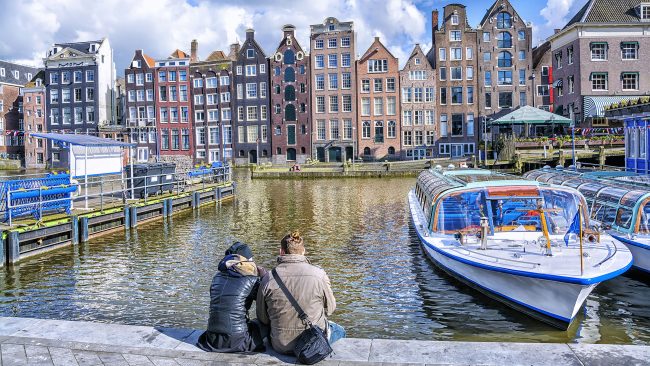 The foreign languages ​​spoken in the Netherlands

If you are thinking of going to live in the Netherlands and you don't know if you can work without knowing the language of the country, you should know that for some jobs it is not needed, since, as we have said, a large part of the population can speak English. However, it is advisable to learn Dutch, as it will open more doors for you and allow you to live more comfortably in the country.

On the other hand, if you don't know Dutch or English, it's quite complicated find a job, so you must have an acceptable level of at least one of the two languages. If you want to study either of these two languages ​​there, you will find several language schools. You also have the option to learn them online.

What language is spoken in Amsterdam? And in Rotterdam?

In Amsterdam the majority of the population speaks both Dutch and English. Some even know other foreign languages. The same is true in Rotterdam.

Does the Dutch language exist?

Strictly Dutch is a dialect of Dutch. However, generally, when the word Dutch, is to refer to the latter, the official language of the Netherlands.

Is it difficult to learn Dutch?

Most people think of it as a rather difficult language due in part to its grammar. However, if you know German, it is easier thanks to the similarities between the two.

This article has been shared 39 times. We have spent many hours collecting this information. If you liked it, share it, please:

Share 39
We use our own and third-party cookies that offer us statistical data and your browsing habits; with this we improve our content, we can even show advertising related to your preferences. If you want to disable these cookies, press the Configure button. To keep all these cookies active, press the Accept button. More information in the Cookies policy of our website.
Setup
Accept and Continue
Manage consents