The 10 best airports in the world 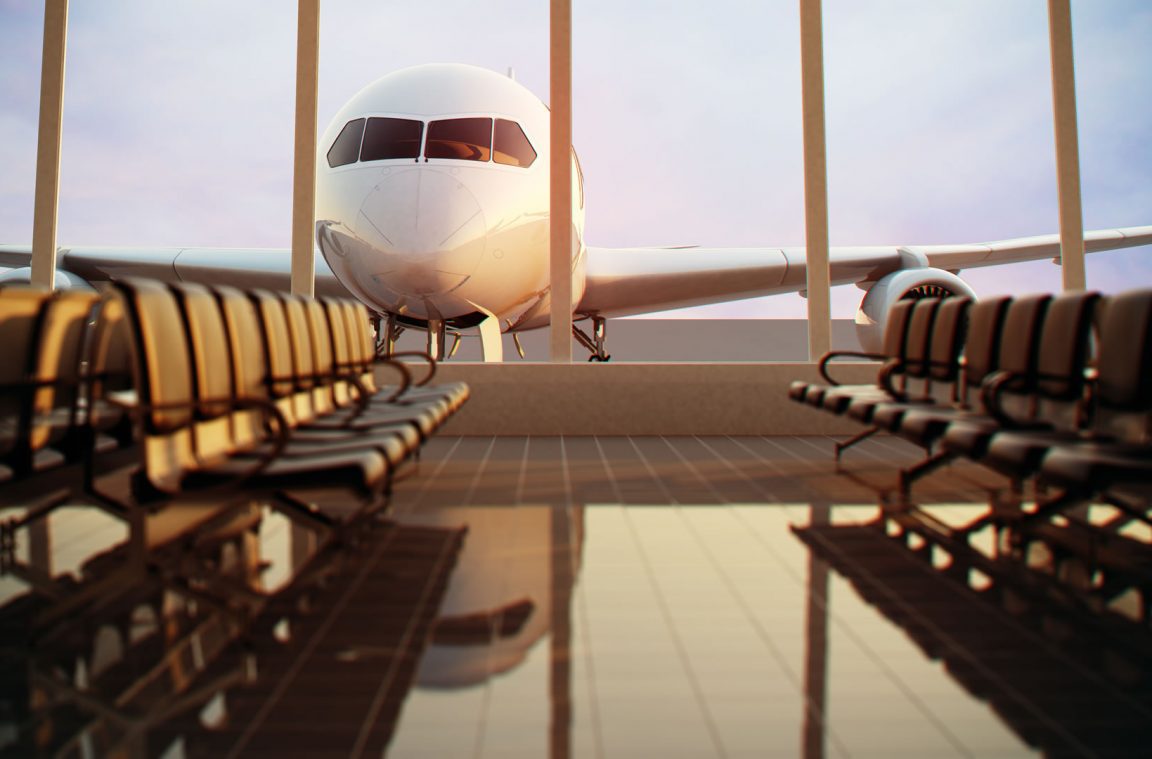 El London Heathrow Airport (IATA code: LHR) commonly known as Heathrow (in English, Heathrow Airport) is the airport with the highest level of activity in the United Kingdom and the tenth most important internationally.

It is located in Hillingdon, in the western part of London. A total of 80 airlines operate routes to and from Heathrow, with 185 destinations to 84 countries. 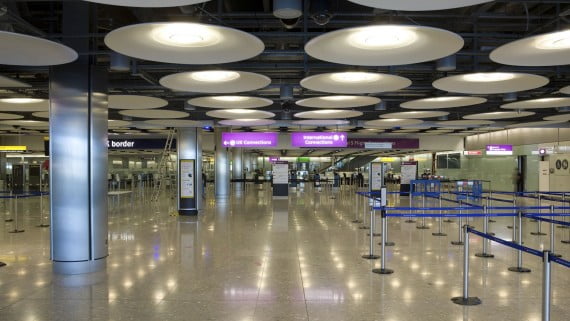 The most popular destinations are NY, Dubai, Dublin, Hong Kong and Frankfurt, among others. In 2014, more than 73 million passengers passed through this airport, which has five terminals, the most recent being Terminal 2, which opened in 2014.

It ranks ninth in the ranking of the best airports in the world with a history that dates back to 1930, although its true expansion took place from the 1940s as a result of the need for air transport during World War II.

Today, the airport is operated by 62 airlines and offers 99 destinations within Canada, the United States and around the world.

Zurich Airport (airport Zurich in German) is also known as Kloten airport, because it is located in the city of Kloten, in the canton of Zurich (Switzerland).

This city is located just 10km from the center of Zurich. It is the most important airport in Switzerland and the base of Swiss International Air Lines. Its inauguration took place in 1959 and, today, it receives more than 20 million passengers a year.

It is one of the busiest airports in Europe, mainly because it operates all points in Europe and also connects with the Middle East, the Far East, America and some airports in Africa.

Among the services offered are a large number of restaurants, bars and cafes, as well as ATMs, banks, currency exchange offices and even a chapel.

It has all kinds of facilities, from banks, bars, restaurants and shops, to a medical center open 24 hours a day. It also offers meeting and conference rooms. 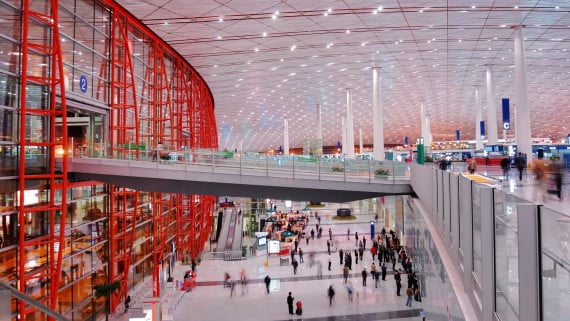 El Tokyo International Airport o Haneda Airport, whose IATA code is HND, was opened in 1931 and is the most important in the country.

All the domestic flights in Tokyo are concentrated there, along with Narita Airport, which also operates routes within the Tokyo metropolitan area. In total, it has three terminals that add an annual passenger traffic that amounted to 71,6 million in 2013. 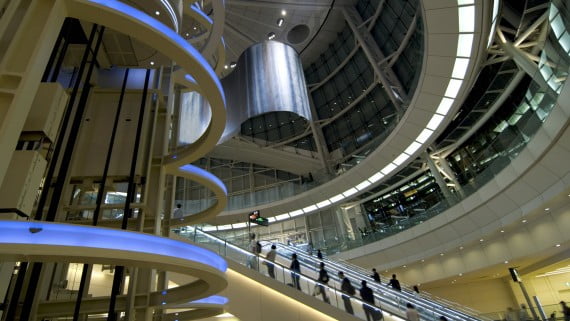 Located in the municipality of Haarlemmermeer, 15 km southwest of the center of Amsterdam, Schiphol-Amsterdam Airport (IATA Code: AMS) is the most important in the Netherlands and the fifth internationally.

It offers a wide variety of services offered to its passengers and the excellent facilities it has. In addition, it has an integrated train station within the airport itself, making it very easy to travel to the city. It also has a wide range of shops open 24 hours a day. 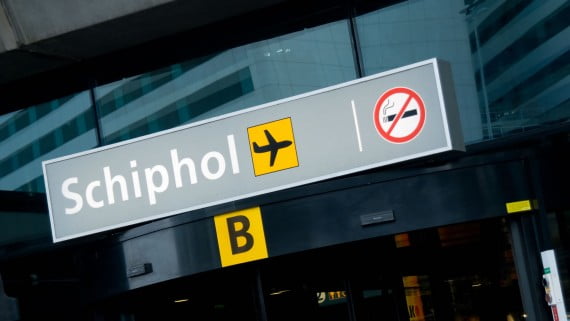 Hong Kong International Airport (IATA Code: HKG) is also known as Chek lap kok, which is the name of the tiny island on which it is built.

Since its inauguration in 1998, the facilities of this airport have been in fourth place in the ranking of the best airports in the world, and it is that more than 35 million passengers they go through them year after year. 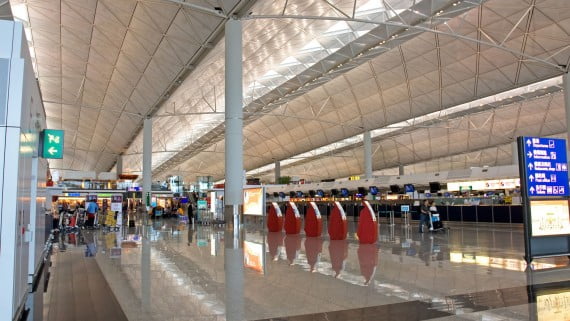 The architecture of this airport is considered the most expensive engineering project in the history of airport construction. It is located about 35 km from central Hong Kong and is the hub main airlines such as Cathay Pacific, Oasis Hong Kong Airlines, Hong Kong Express Airways, Dragonair, etc.

It is located in Munich, Germany, specifically 28 km northwest of the city center. It is he is the base of the Lufthansa airline. Within the airport there is a wide range of services, including the Kempinski Hotel Airport Munich and various restaurants and cafes. 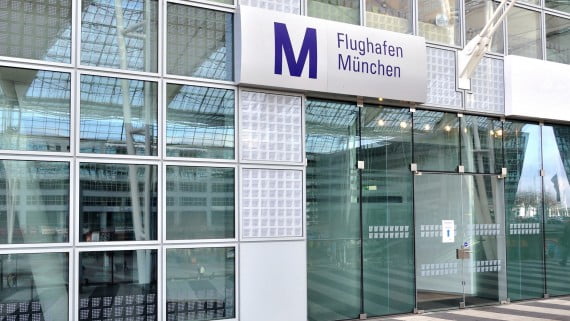 Incheon International Airport, Seoul, South Korea (IATA Code: ICN) is the largest airport in South Korea and the second most important in the world.

The main airlines that operate at this airport are Korean Air, Asiana Airlines and Cargo 360.

Since it opened in 2001, the airport has included multiple technological improvements until it has become the most advanced and leading airport in Asia. 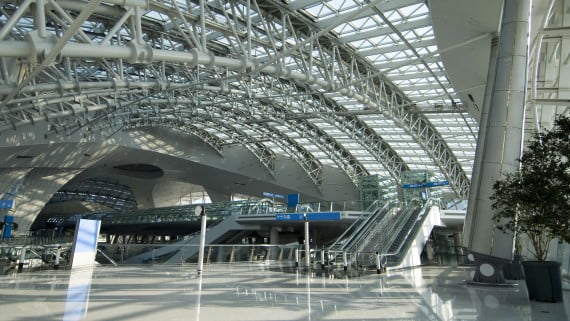 Three are the words that describe the Changi Airport (IATA code: SIN): modernity, commitment and offer. Since it was opened in 1981 with a single terminal, the airport has not stopped growing and currently has three terminals, in addition to the Jet Quay Terminal.

It is estimated that a plane leaves from Changi Airport every 90 seconds, in addition to that more than 100 international airlines operate to and from it. Inside the airport there are a multitude of services for passengers, including a shopping area, recreational area and even a hotel. 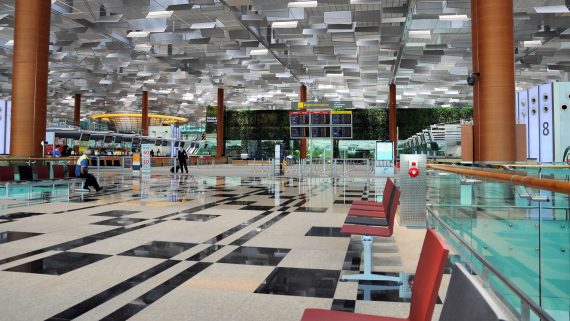 Due to all these characteristics, Changi International Airport is considered the best in the world.

This article has been shared 115 times. We have spent many hours collecting this information. If you liked it, share it, please:

Share 115
We use our own and third-party cookies that offer us statistical data and your browsing habits; with this we improve our content, we can even show advertising related to your preferences. If you want to disable these cookies, press the Configure button. To keep all these cookies active, press the Accept button. More information in the Cookies policy of our website.
Setup
Accept and Continue
Manage consents