The Canadian dollar: facts and curiosities about the currency of Canada 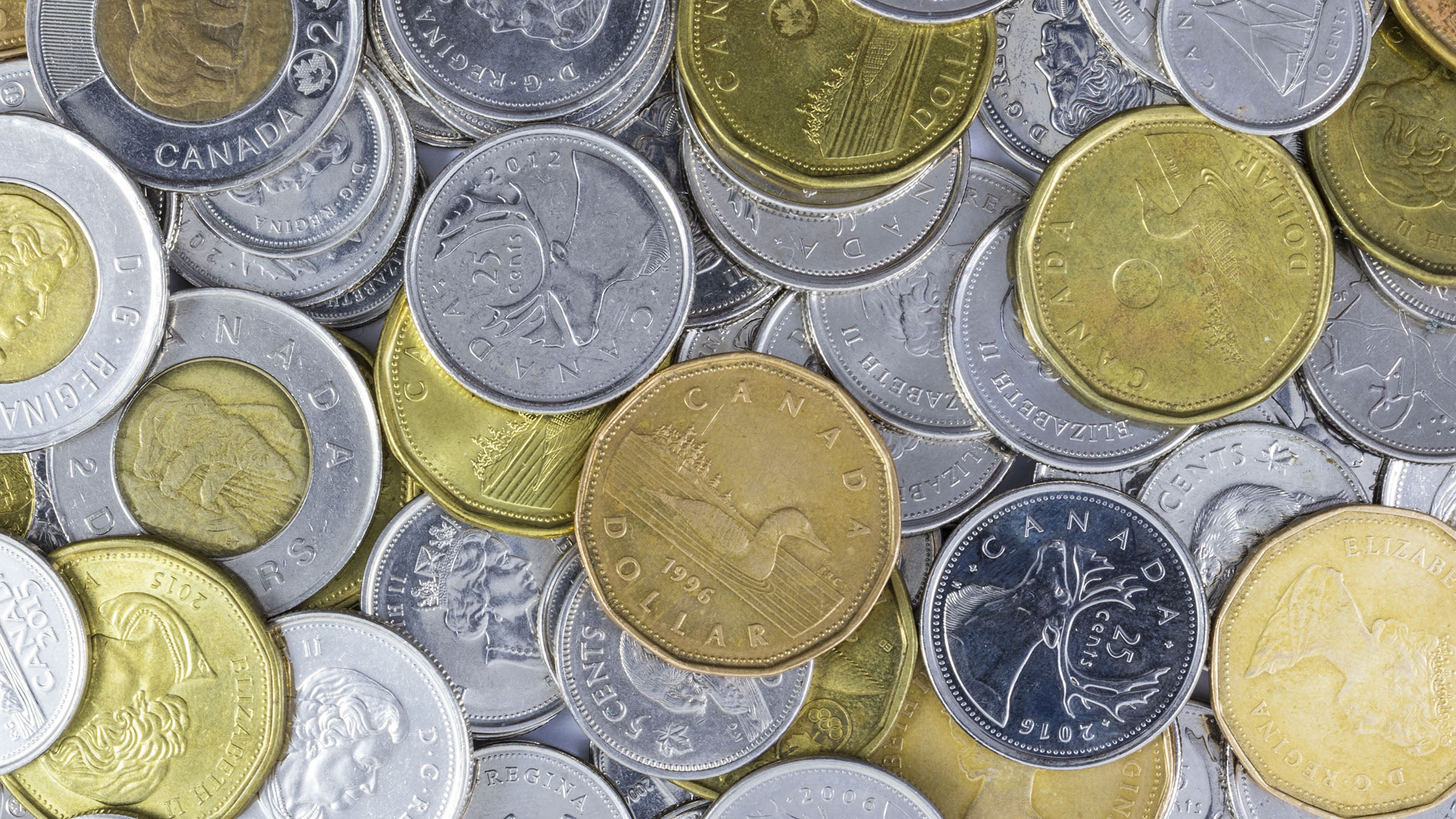 The official currency of Canada is the Canadian dollar. This has different characteristics from other currencies in the world. In this article, we will talk about the most relevant data of this and we will indicate the exchange rate that it has with respect to other currencies.

The Canadian dollar: facts and curiosities about the currency of Canada

The legal currency of Canada is the Canadian dollar, its ISO code is CAD and its symbol $ o C$. The fractional currency is penny o cent, and one hundred of these are equal to one dollar. Its history began in April 1871, when, after several years of uncertainty, the government approved the Monetary Unification Law o Uniform Currency Act.

Each coin has a popular nickname. For example, the dollar is known as loonie and the two dollar one like twoonie. 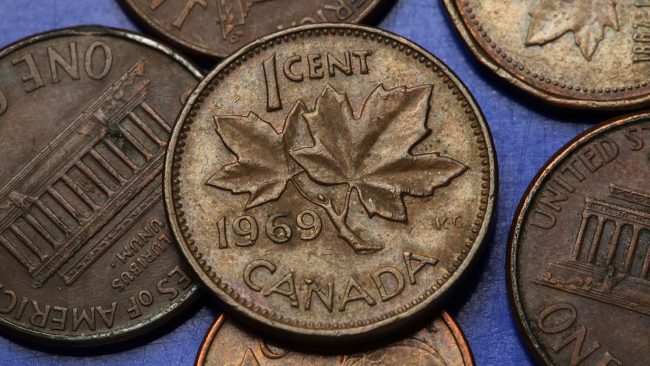 The Canadian penny: a disused coin

While the coins are produced by the Royal Canadian Mint (Winnipeg), the banknote maker is the Bank of Canada (Ottawa). In all of them, the inscriptions appear in both English and French, since both are the official languages ​​of the country.

There are some models made of materials such as silver and gold that have a higher value and are collectible. These often commemorate a significant moment in the country's history or honor a prominent person.

The value of the Canadian dollar against other major currencies in America and Europe is as follows: 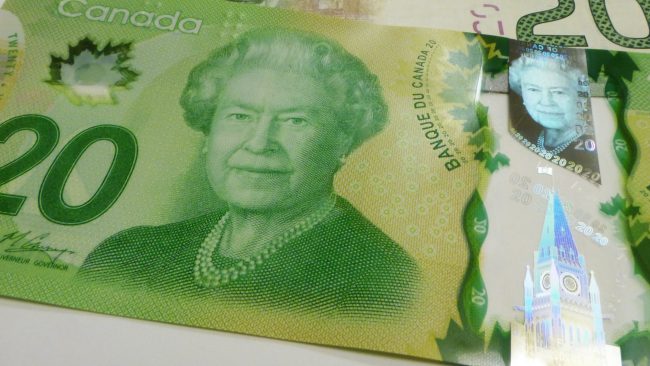 Currency exchange and use

In Canada you will find multiple change houses in which to get the official currency of the country. However, generally, you can also carry out this transaction in a bank in your country of origin, before making the trip to Canada.

Also, credit and debit cards can be used in most establishments. Traveler's checks were also used to pay in the past, and although they are accepted (provided they are in Canadian dollars), they are becoming obsolete.

A traveler's check is a voucher that can be cashed at a bank or used to pay at an establishment.

In Canada it is common to give a tip of around 15% on the final price of the product in establishments such as restaurants. Failure to do so may be construed as a rude gesture. 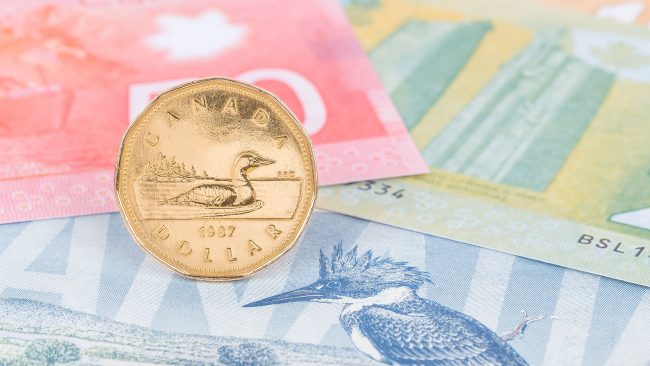 The custom of tipping in Canada

The coins that are most useful during a trip to Canada are the 25 cents and 1 dollar, since they are those requested by the dispensing machines.