What language is spoken in Brazil? 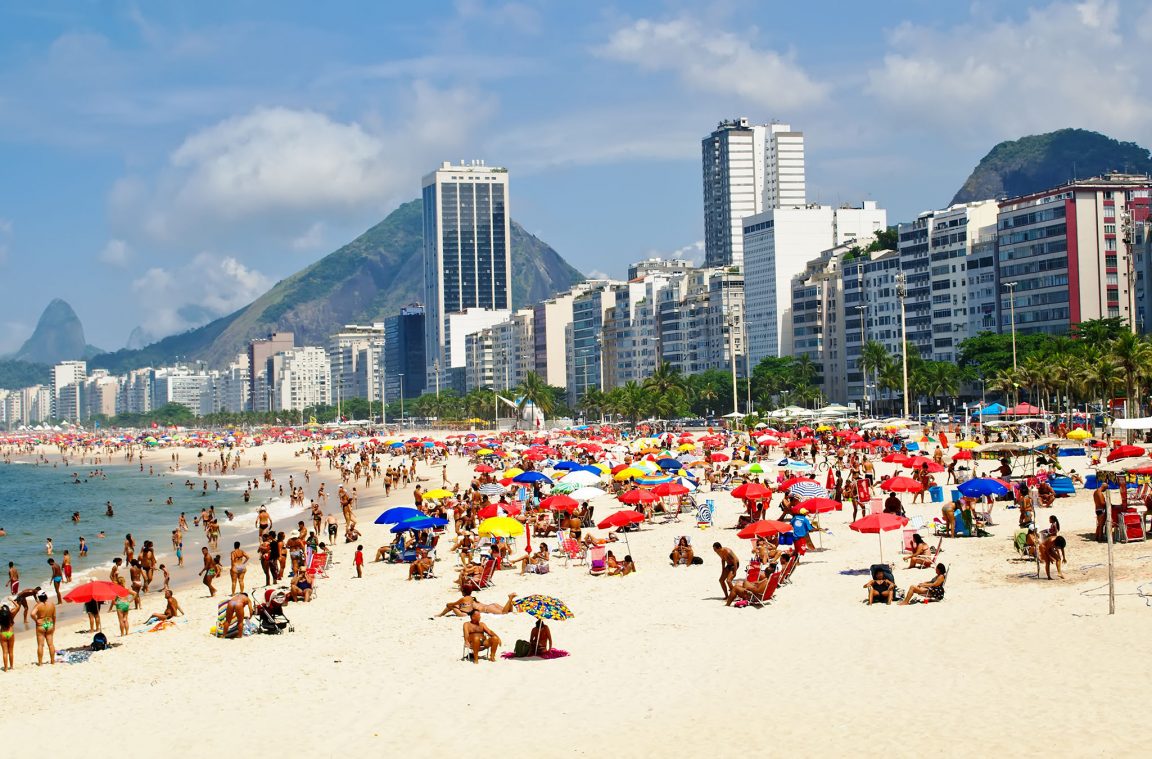 What language is spoken in Brazil?

The only official language of Brazil is Portuguese, a language used by 200 million of Brazilians. Therefore, Brazil is the only country in America with this official language. Small differences can be observed between some areas, especially in accents and vocabulary, so there are several dialects.

The history of this language in Brazil begins in the XNUMXth century, when the Portuguese began to colonize the territory. However, during the early years, the spindle moulder, known as general language (general language), since the majority of the population was indigenous.

It is in the eighteenth century when Portuguese becomes an official language and the rest of the languages ​​are prohibited. This language is influenced by the African languages ​​of the former slaves and by the indigenous ones. For this reason, to this day, Brazilian Portuguese and Portuguese are quite different. 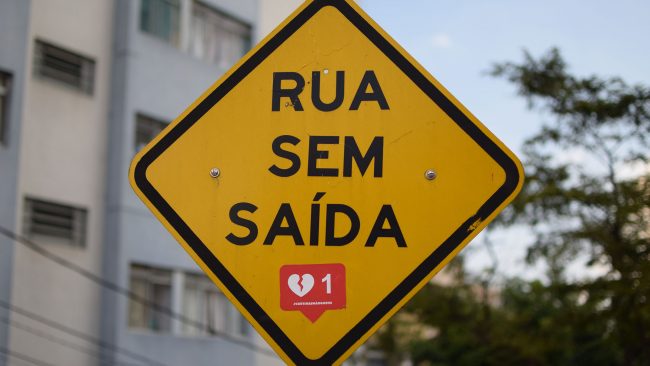 Portuguese: the official language of Brazil

You can see a clear relationship between Spanish and Portuguese. In the following examples you will find words translated into both languages:

Before colonization, around 1.300 languages ​​coexisted in Brazil. Unfortunately, there are currently only about 170 left, in addition to various dialects, as most of them have become extinct. In addition, a high percentage runs the risk of disappear, as they are spoken by a small number of people.

There are two large trunks into which the different native languages ​​are divided: the spindle moulder and macro-jê. In addition, there are other families like the aruak, karib, cloth and Tucano. 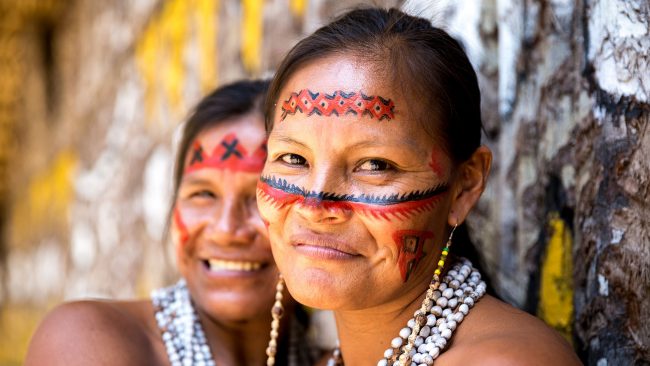 The languages ​​of the indigenous peoples of Brazil

The only municipality in which there are several co-official languages ​​is Sao Gabriel da Cocheira, in Amazonas. Here coexist the Portuguese, the nheengatu, Tucano and baniwa. In the entire country, only 17,5% of indigenous people do not speak Portuguese.

The indigenous languages ​​with the highest number of speakers and the number of people who use it are the following:

The nheengatu or Amazon general language is a language that developed from the s. XVIII from the tongue tupinamba. It is used in communication between different tribes.

One of the indigenous tribes The existing Urubú-Kaapor have their own sign language that everyone knows, since in each village there is at least one deaf person. Therefore, most are bilingual, as they also have a spoken and written language.

In addition to Portuguese and indigenous languages, in Brazil we find other languages. In the south there are some communities where German is used. The same happens with the Italian, which employs 500.000 people in Rio Grande do Sul. 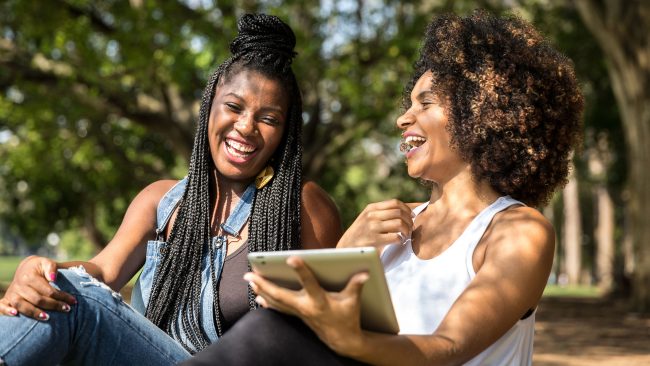 The different languages ​​spoken in Brazil

Among the modern languages ​​that are studied the most, we find English, especially in private schools. Regarding the Spanish, a large part of the population understands it and is able to speak it, thanks in part to the similarities with Brazilian Portuguese.

If you are interested in learning Brazilian Portuguese, you can find several online courses or mobile applications that help you study, some of them free.

What language is spoken in Rio de Janeiro?

In Rio de Janeiro, a dialect of Brazilian Portuguese known as carioqués, in which the s it is pronounced like the x. Some people also speak Spanish or English, especially in tourist areas.

What is the business language in Brazil?

The predominant language is Portuguese. However, if they do business with foreign people, they are likely to know English or Spanish.

Does the Brazilian language exist?

No, because the language spoken in Brazil is Portuguese. However, to differentiate it from the way it is used in Portugal, it is often called Brazilian Portuguese.