Introduction to customs and traditions: Islam 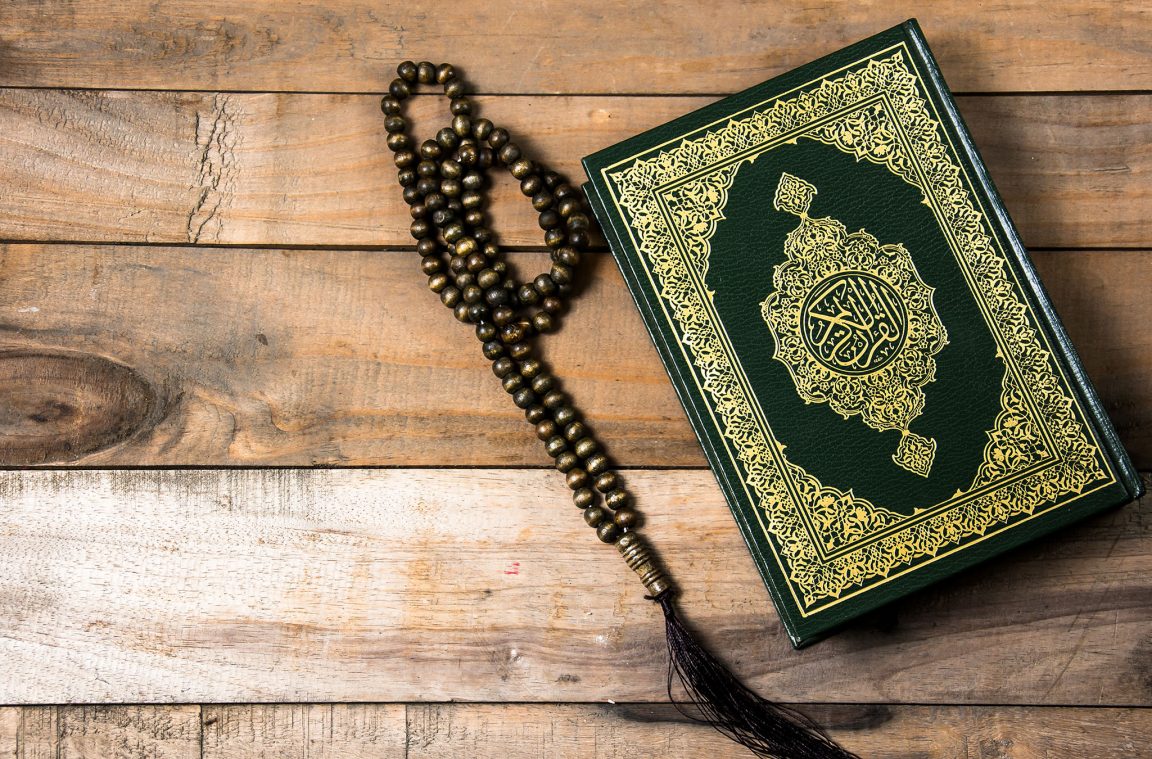 The religion has been linked since ancient times to what sacred and divine, being part of the spiritual life and morals of an incalculable number of humans in the world. Within the religions in the world, Found the Islam, monotheistic religion who bases his beliefs on the holy book of quran; it has Allah as the only God; and, to Muhammad as his only messenger.

All followers of Islam they are called Muslims and they preach that Muhammad He is the last prophet that God sent to earth, considering also Adam, Abraham, Moses and Jesus as prophets. How do they consider Muhammad the last prophet, they not only follow as dogma the Koran, but also, sayings of Muhammad.

La preaching of Islam started it Muhammad in the XNUMXth century based on five pillars: The only God is Allah and the last prophet is Muhammad; daily prayer; share our income with those in need through azaque or alms; fasting during the ninth month of muslim calendar (this month is known as the Ramadan month); and, the pilgrimage to Mecca at least once in a lifetime (although this is not compulsory, it is one of the greatest wishes of all Muslims). 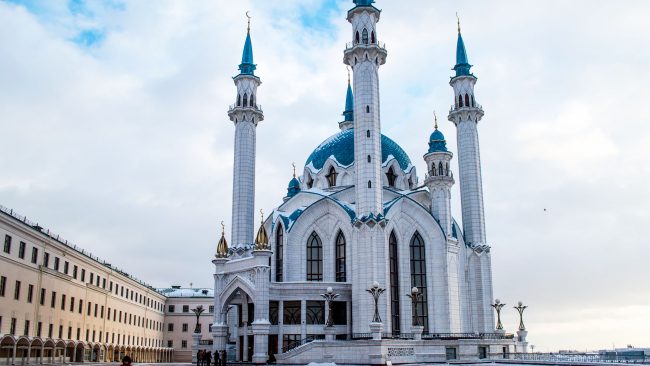 The Mosque, Islam - by PAVEL BIBIKSAROV

This religion apart from Believing in Allah and Muhammad, also considers:

-The Angels (Angel Gabriel and Angel Rafael stand out).

-Predestination, which considers that: God is omnipotent, that everything that happens in the world is because God has considered it necessary, and that every being that exists in this world does so because God so decided.

Under these considerations, it is important to clarify that for those who carry his life based on Islam, everything good and bad that happens in the world is because Allah's designDespite the fact that human beings have the capacity to choose, Allah is the one who predestines us to something.

Finally, you cannot talk about traditions and customs of Islam not to mention his belief in death. The doctrine of Islam considers that life continues even after death and that the Qiyāmah day (Judgment Day when human beings will be resurrected and their good and bad actions will be judged) it will be the angels who will deliver to each being a book where all their actions on earth will be mentioned. If the book is received in the right hand, it is that it will go to Paradise and when the book is received in the left hand, it will go to Hell. 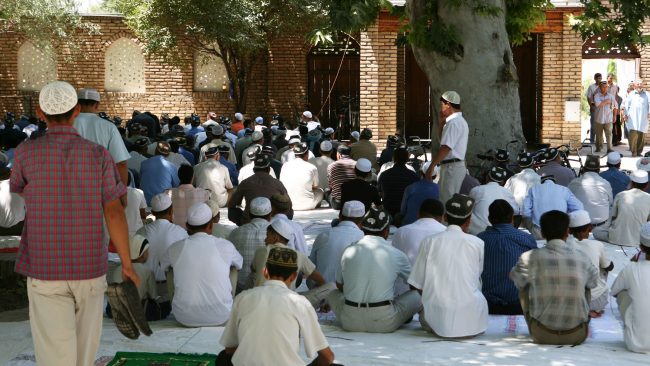 For Islam, the Qiyāmah day The day will come when the prophet Jesus will return and proclaim Islam as the base religion of humanity.