Introduction to customs and traditions: Buddhism 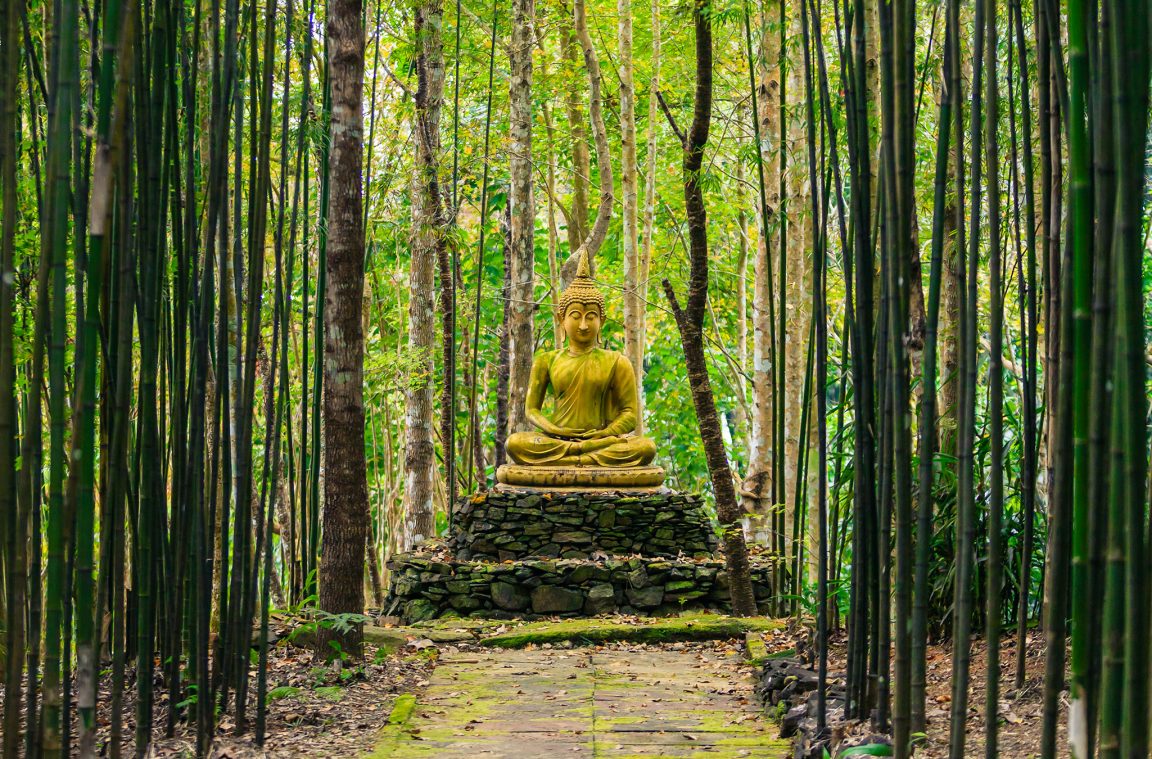 When referring to Budismo you are talking about one of the ideological practices Most important in the world. For define Buddhism many concepts are used, it is said that it is a religion, philosophy, a particular vision of the world, practice, however, if we take from references the beginnings of the Budismo five hundred years before Christ, we can say that the Budismo it is a whole, since it encompasses the rational and the transcendental of life.

Since its original emergence in the India, this practice has spread to a large number of countries in all parts of the world. Its relevance at a global level is such that many societies that are not related to the Budismo they have taken some of their concepts.

An interesting point to note is that the Budismo It is a non-theistic practice, which means that the image of an absolute God is not adopted but that worship is reflected through different deities. The first, and greatest driver, of this religious practice was Siddhartha Gautama, who is considered as the “father of Buddhism". 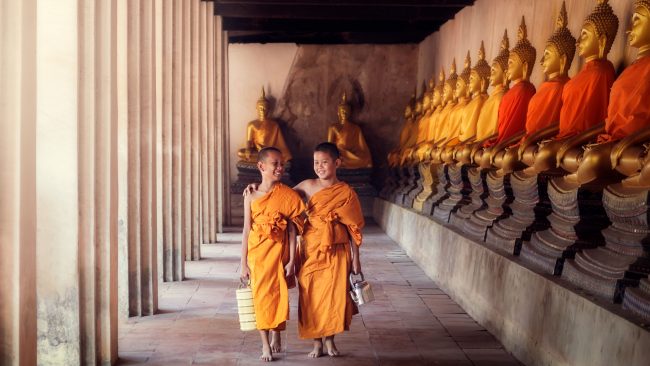 Buddhism was born in India, and with the arrival of Emperor Asoka to power, it became the official belief of the Empire at that time. In this way the Budismo began to expand rapidly to other parts of the world, achieving a significant level of penetration in the vast majority of Asian countries.

Today, the country with the highest amount of buddhists It is China, although the exact number is unknown, because there is much controversy about the number of practitioners that this religion has throughout the world. Another relevant feature to highlight from Budismo is that it has several sacred destinations: Kushinagar, Bodh Gaya and Sarnath in India y Lumbini in Nepal.

In addition, buddhism has been adapting to the cultural circumstances of each country, existing variants of Buddhism in Vietnam, Burma, Sri Lanka, Nepal, Thailand, Tibet, Cambodia, Laos, Mongolia and Russia; countries where new schools and subschools of Buddhism.

As far as the West is concerned, United States It is one of the countries in which the greatest reception has been Budismo. At present it is estimated that there are approximately six million people who practice it, a very important number and that has been achieved by the arrival of many Asian immigrants. 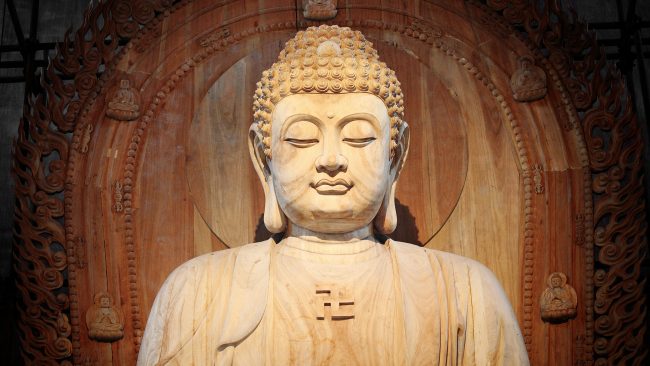 Finally, it should be noted that el Buddhism it is governed by four noble truths. Namely: "Life includes suffering"; "The origin of suffering is desire"; "Suffering can be extinguished when its cause is extinguished" and "The noble way is the method to extinguish suffering."

This article has been shared 45 times. We have spent many hours collecting this information. If you liked it, share it, please:

Share 45
We use our own and third-party cookies that offer us statistical data and your browsing habits; with this we improve our content, we can even show advertising related to your preferences. If you want to disable these cookies, press the Configure button. To keep all these cookies active, press the Accept button. More information in the Cookies policy of our website.
Setup
Accept and Continue
Manage consents