The currency of Guatemala: history and curiosities of the quetzal 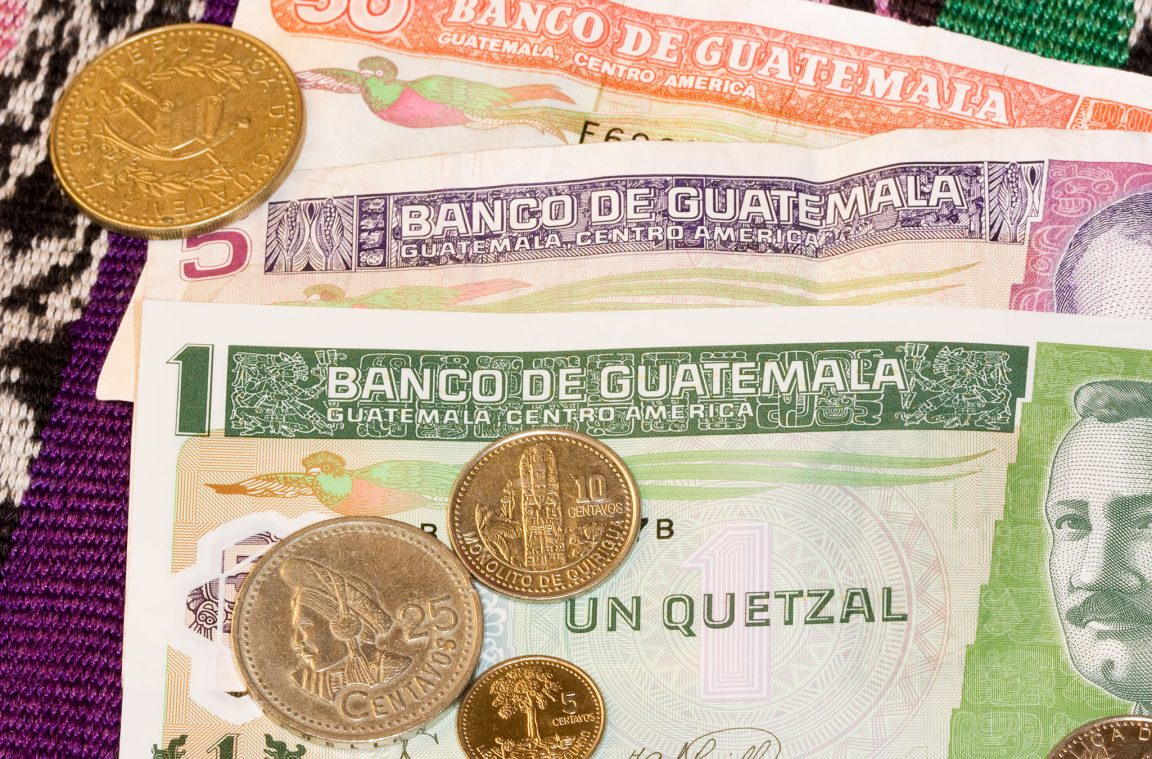 The official currency of Guatemala is called quetzal, although this has not always been the currency used in the country. In this article, we will tell you about the history of this currency from the beginning to the present, we will give you information about its value compared to other currencies and we will tell you some surprising facts.

The currency of Guatemala: history and curiosities of the quetzal

Since 1925, the functional currency of Guatemala has the name of quetzal. Your ISO code is GTQ and its symbol Q. Before this, there were several currencies that were used in the country:

In pre-Columbian times, the Mayans used some objects as currency: quetzal feathers, salt, volcanic rocks, cocoa, etc. After the arrival of the Spanish, in the colonial era, the Spanish currency was used, which was circulating until the beginning of the XNUMXth century.

The quetzal is a bird that lives in the mountainous jungle. It is a symbol of freedom and the national bird of Guatemala.

Likewise, at this time the circulation of foreign money was legal, as well as Farm tokens, coins owned by the coffee farms that they used to pay workers. 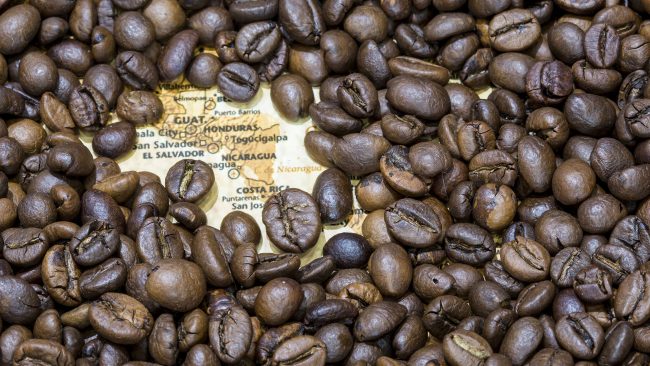 Currency in coffee plantations in Guatemala

However, in 1922, the Regulatory Fund was created and the peso was replaced by the quetzal, which was divided into one hundred cents. In 1924, after the enactment of several laws, the Central Bank of Guatemala was founded, which would be the only body with power to manufacture this currency. 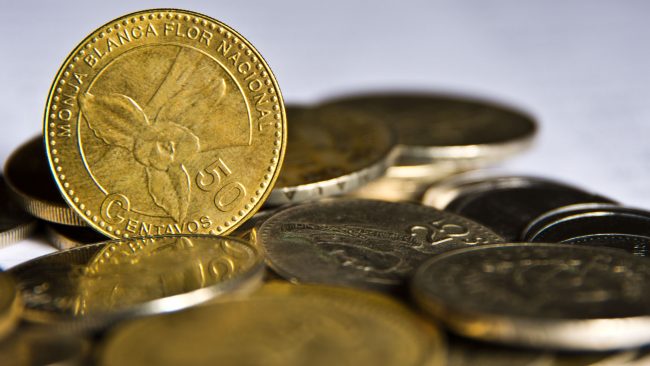 The white nun and the 50 centavos coin from Guatemala

After the October Revolution of 1944, with which a democratic stage arrived, a modern Central Banking system emerged. After this, the right to issue the currency passes to the State. 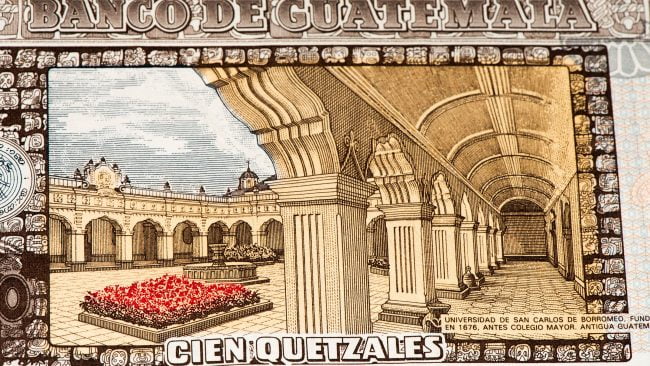 Reverse of the one hundred quetzales bill

Below, you can observe the equivalences between a Guatemalan quetzal and some of the most important currencies in America and Europe: 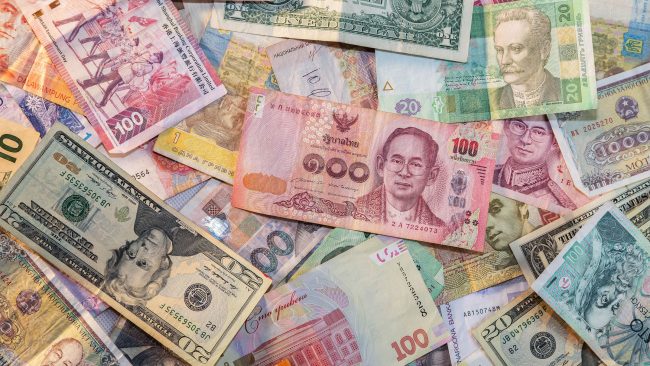 If you are going to travel to Guatemala and want to get quetzales, you can exchange money at an exchange house. You will find both in airports and in the main cities.

Another option is to withdraw money at an ATM or pay directly at the establishments with your own credit or debit card. 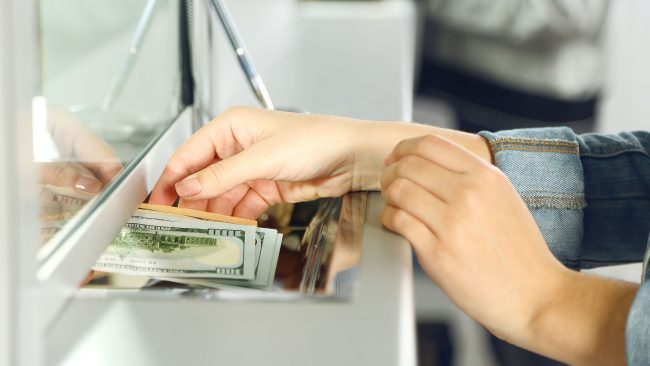 Get quetzals at an exchange house

However, you can also obtain this currency from your country of origin. Most banks carry out this transaction. However, they usually charge a commission and the exchange rate is usually lower than in the destination country.

Who Invented the Guatemalan Currency?

It was the government of General José María Orellana, together with the Ministers of Finance and Economy who decided to create the quetzal in 1924. The role of Carlos Zachrisson, Minister of Finance, was so prominent that today you can see his portrait on the banknotes. of 50 quetzals.

Why is the Guatemalan currency worth more than the Mexican peso?

This is because, at the time of the creation of the coins, each country took different initial values. Currently, 1 Guatemalan quetzal is equivalent to 2,54 Mexican pesos.