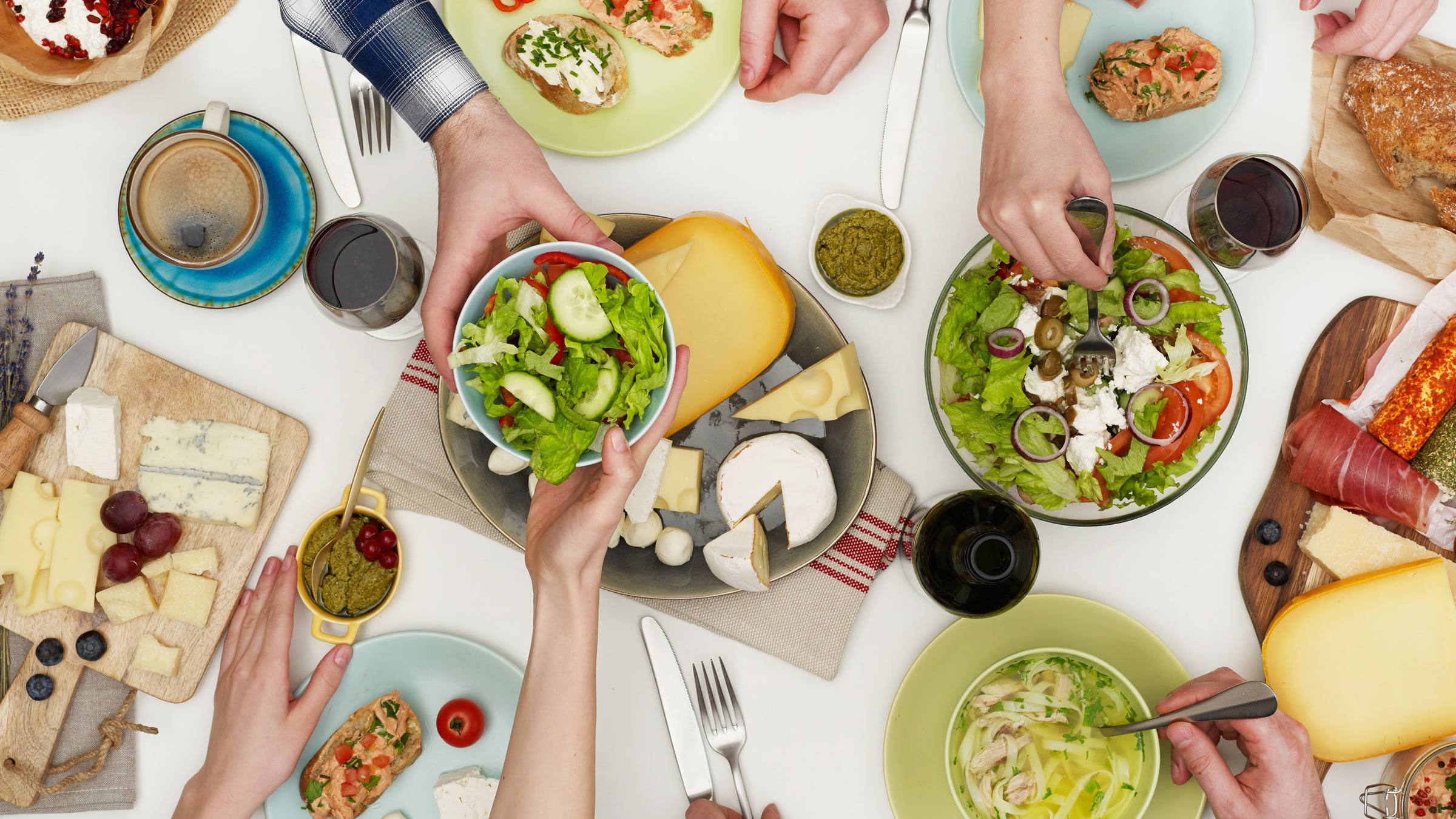 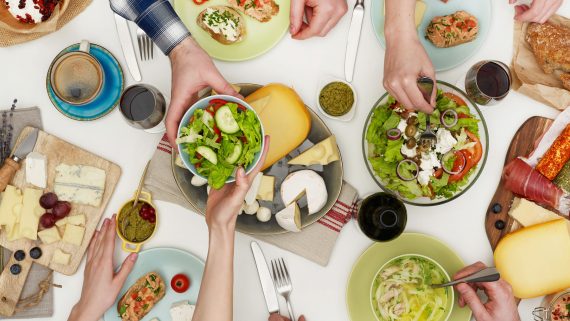 Many are the tourist hobbies of a region that move the restlessness and interest of the traveler, to know new worlds, different cultures, discover new horizons, live experiences, etc. hence the birth of "Las Rutas".

The Routes mark the route through several regions, through several of the points of interest that the traveler marks on his map ... today we present you a delicacy, the gastronomic routes where the main objective is to taste the pleasures of typical foods and exotic foods from various countries, regions or towns.

The outline and delimitation of a gastronomic route is often compromised for the reason that gastronomy has no borders, in addition to that the original traditions and cultures in today's food have already been lost, so many times the best It is to define courses that take us along towns or small regions, where traditions are still lived and their culture still remains alive.

We encourage you to plan a tour of those places where culinary delight represents a challenge to imagination and creativity, in addition to reading our publications about some of our proposals.