How to get to Bora Bora 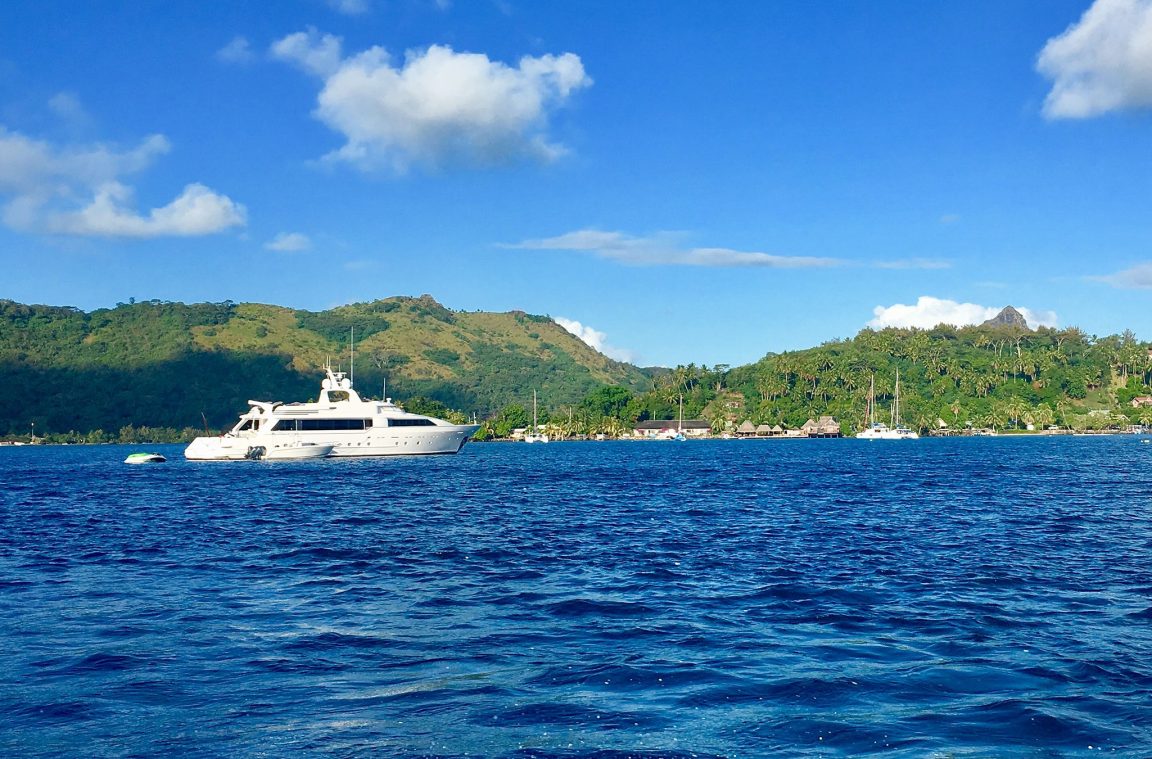 Bora Bora is located on the Society Islands, in French Polynesia, Oceania. This paradise island is a destination chosen by thousands of people due to its beaches and its culture. In this article, we explain what the different options are to travel to it.

How to get to Bora Bora

The plane is the most comfortable and recommended way for tourists who want to get to Bora Bora. However, the journey is quite long and you have to make several stops, but it is a destination worth doing.

The first step to get to Bora Bora is to fly to Papeete, the capital of Tahiti, where the Tahiti Faa'a International Airport is located. From Mexico and Colombia, the most common is to stop in Los Angeles or Santiago de Chile.

From Spain You can also go first to one of those cities and then head to Tahiti. However, you can also go to Paris and from there take a direct flight.

The main airline is Air Tahiti Nui, which operates flights from Paris, Los Angeles and Tokyo, among other cities. However, other companies such as LATAM also reach the archipelago.

Once in Tahiti, another flight is taken to Bora Bora Airport, which is located on the Motu Mute islet. The airline that arrives here is Air Tahiti, which offers daily flights.

The trip from Tahiti lasts 50 minutes. The planes also depart from Moorea, Huahine, Raiatea and Tikehau, in addition to other islands. You can access the airline's website by clicking this link. 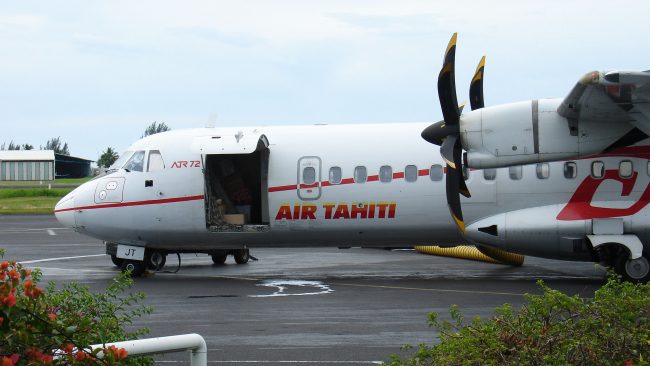 Fly from Tahiti to Bora Bora - by dacowi

Once in Motu Mute, to get from the islet to the main island of Bora Bora you must take a ship. Don't worry, you will find this service at the airport itself.

If you want to get there by air but in a different way, you can hire a private helicopter from Tahiti to Bora Bora. The only company available is Tahiti Helicopters.

With this option you can land directly on the main island of Bora Bora, since some luxury hotels have their own helipads. You can choose between these accommodations: 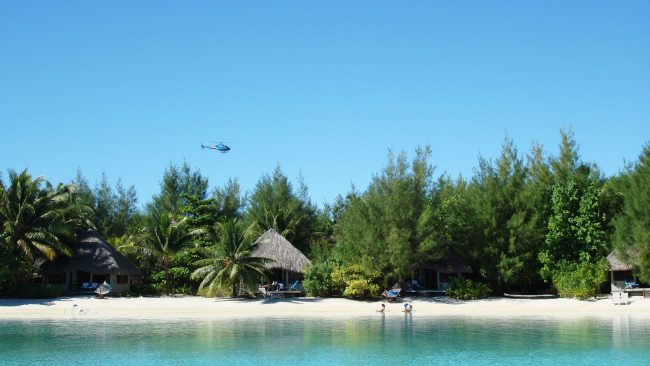 This service is notoriously expensive. Therefore, if you want to live the experience of going up in a helicopter in this area, you can also hire short tours, some of them only 15 minutes.

There is no tourist offer to go to Bora Bora by sea. There are only a few boats from Papeete, but are not recommended for the tourists. The companies are as follows:

However, you can move from Tahiti to Moorea, as the Aremiti company makes this journey every day. It has two ferries with a restaurant, a seating area and a solarium, and even vehicles can go on them. The journey takes between 35 and 40 minutes. 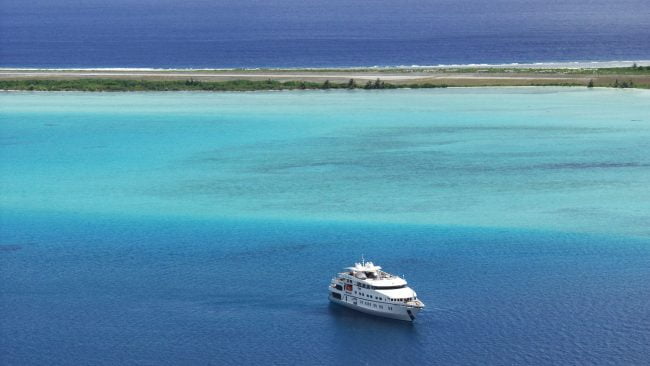 Getting to Bora Bora by boat - by prelude2000

Finally, if you want to go by boat from Bora Bora to Tahaa or Raiatea, you can get a ticket with the Maupiti Express, a twenty-meter boat with capacity for 140 people.

This article has been shared 51 times. We have spent many hours collecting this information. If you liked it, share it, please:

Share 51
We use our own and third-party cookies that offer us statistical data and your browsing habits; with this we improve our content, we can even show advertising related to your preferences. If you want to disable these cookies, press the Configure button. To keep all these cookies active, press the Accept button. More information in the Cookies policy of our website.
Setup
Accept and Continue
Manage consents